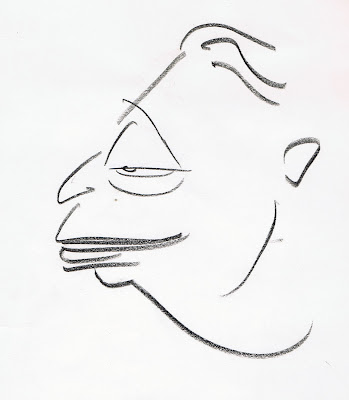 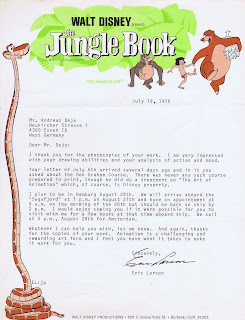 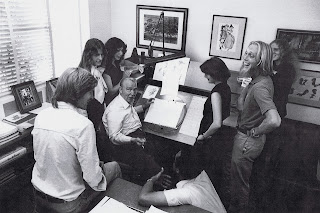 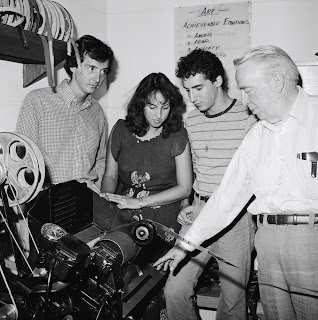 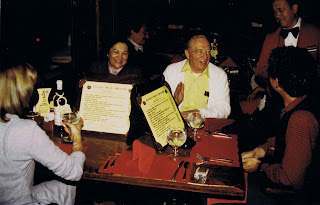 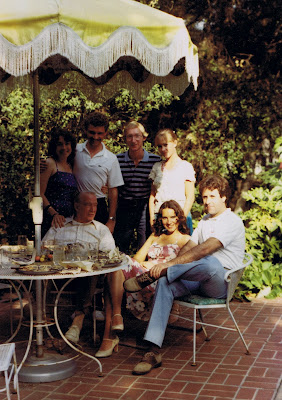 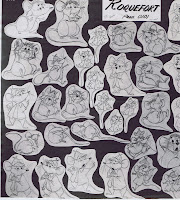 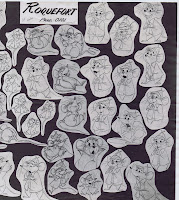 This is the last character Eric supervised before moving into teaching.
It is Roquefort from The Aristocats. I always loved the quirky, real-mouse-timing in his acting and movements.
Posted by Andreas Deja at 9:04 PM 29 comments: