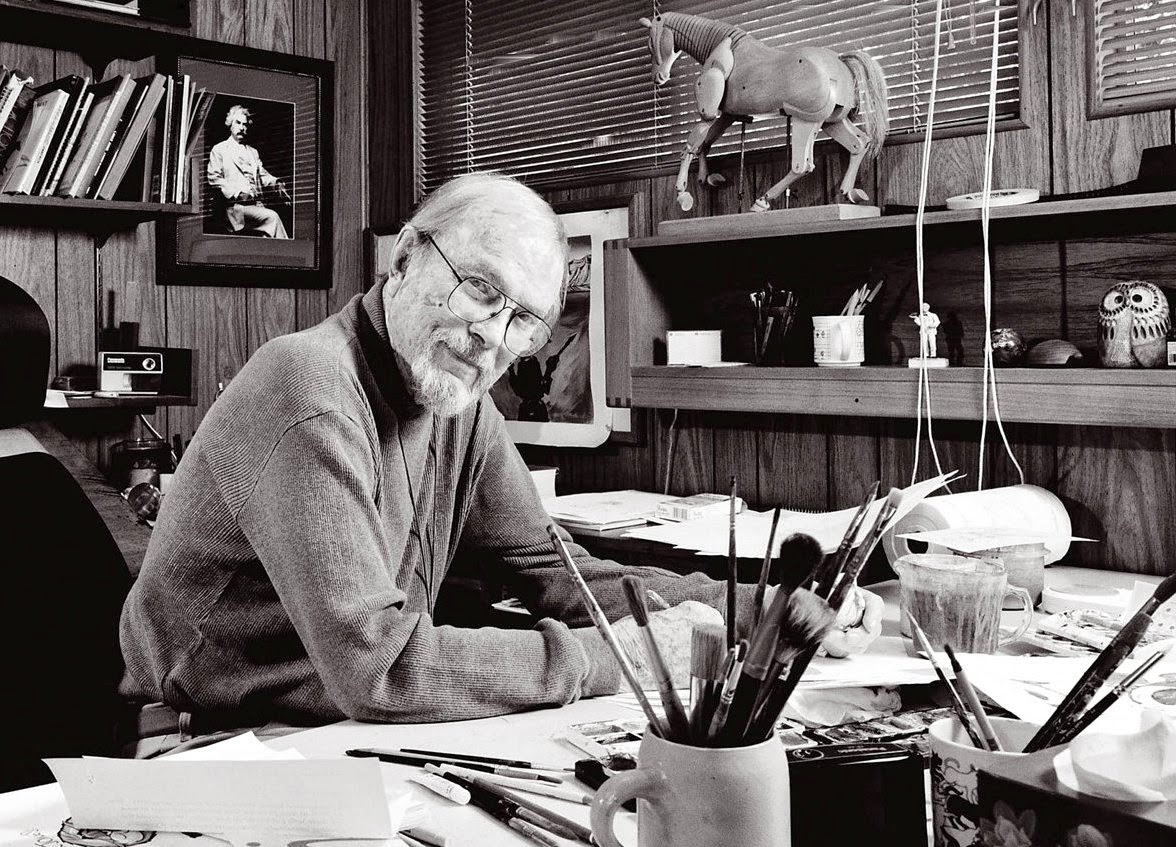 Like most of you I am a HUGE fan of Chuck Jones. Over the years I’ve  had the pleasure of meeting him on a number of occasions. On New Year’s day of 1990 Chuck invited a small group of Disney animators to pay him a visit at his home in Corona del Mar, California.
It turned out to be a wonderful afternoon with an animation genius. Chuck had been impressed by the film “The Little Mermaid” which had just been released. As he complimented us on our work, we couldn’t even begin to find words that described how much his work on the Looney Tunes meant to us.
We were in such awe, I don’t think anybody thought of taking a photo with him. Bummer…

It is such a joy to study Chuck’s drawings. I can see a little influence by Fred Moore and Searle, but mostly Chuck Jones drew from his own life experiences. He comes up with the most amazing character designs, and the way he developed Bugs, Daffy, Porky Pig and all the others -graphically and personality wise- is simply incredible.
It is difficult to pick any favorites among his many outstanding films, but these three would be amongst them:

“Bewitched Bunny”, because the way Hansel and Gretel are portrayed with limited German vocabulary makes me laugh hysterically. (“Ja, ja, is gut…und yummy!”)
“A Bear for Punishment”, because Ken Harris’ animation of that bear family is hilarious and unmatched.
“What’s Opera, Doc?”, because…well, because!

Here are some of my favorite drawings, published in his 1989 book “Chuck Amuck”. 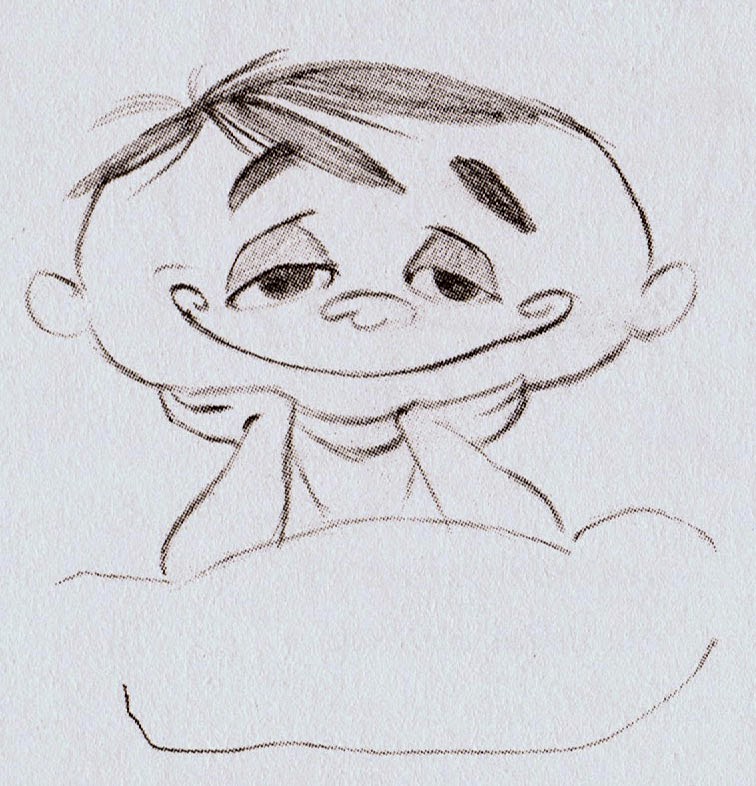 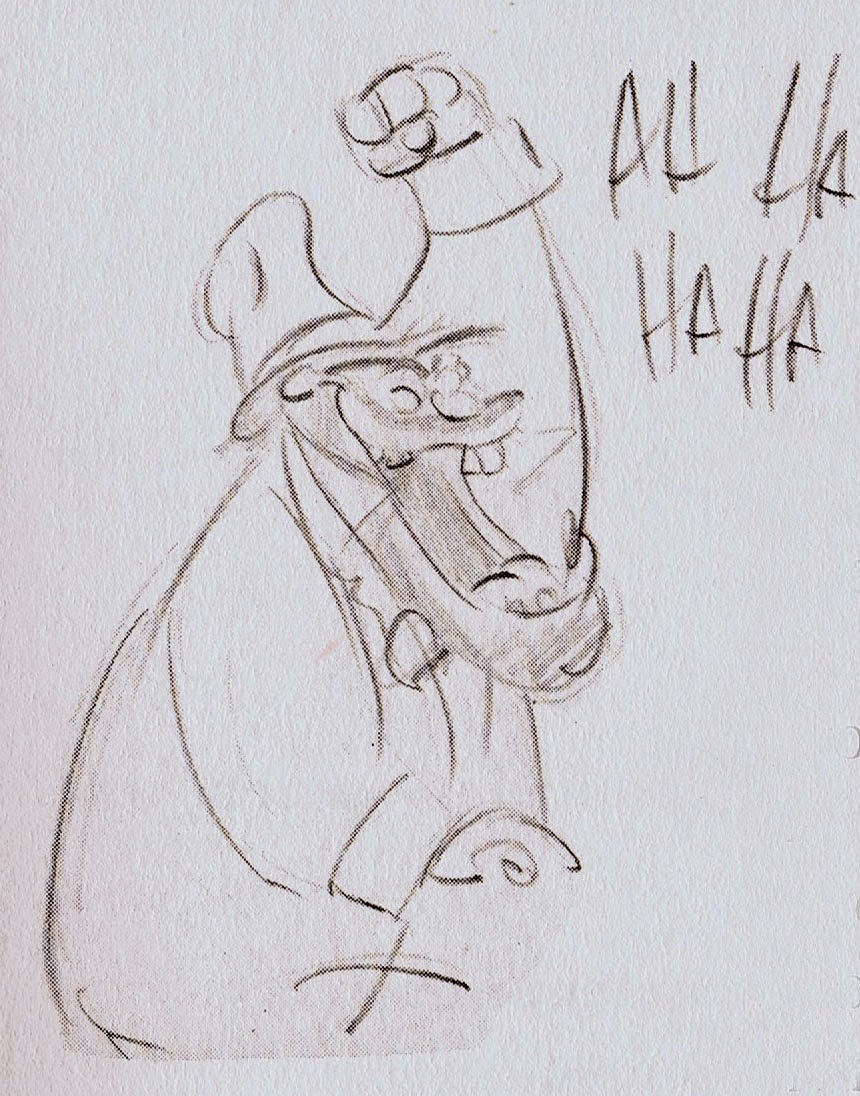 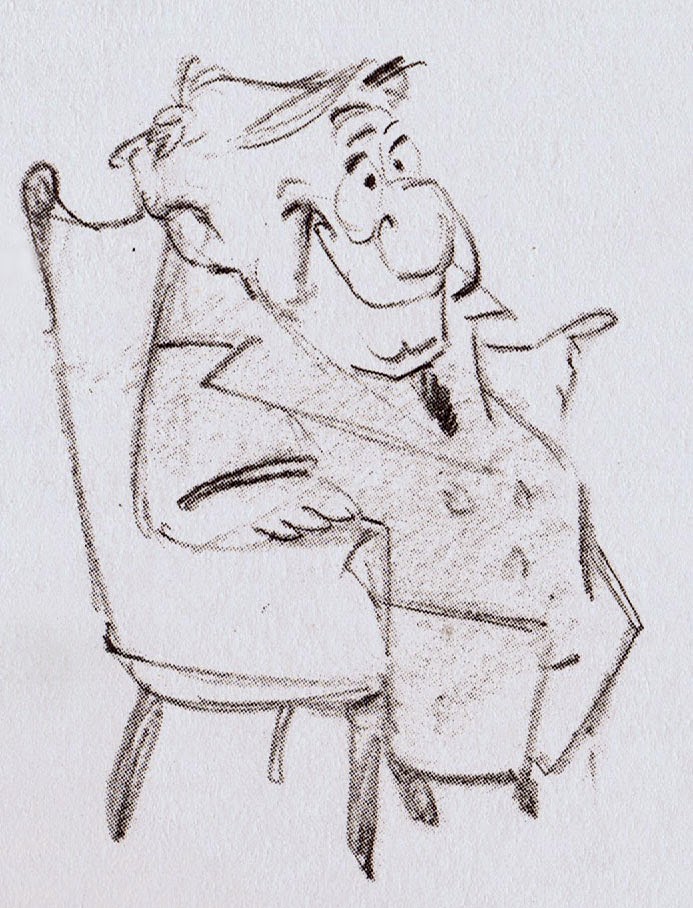 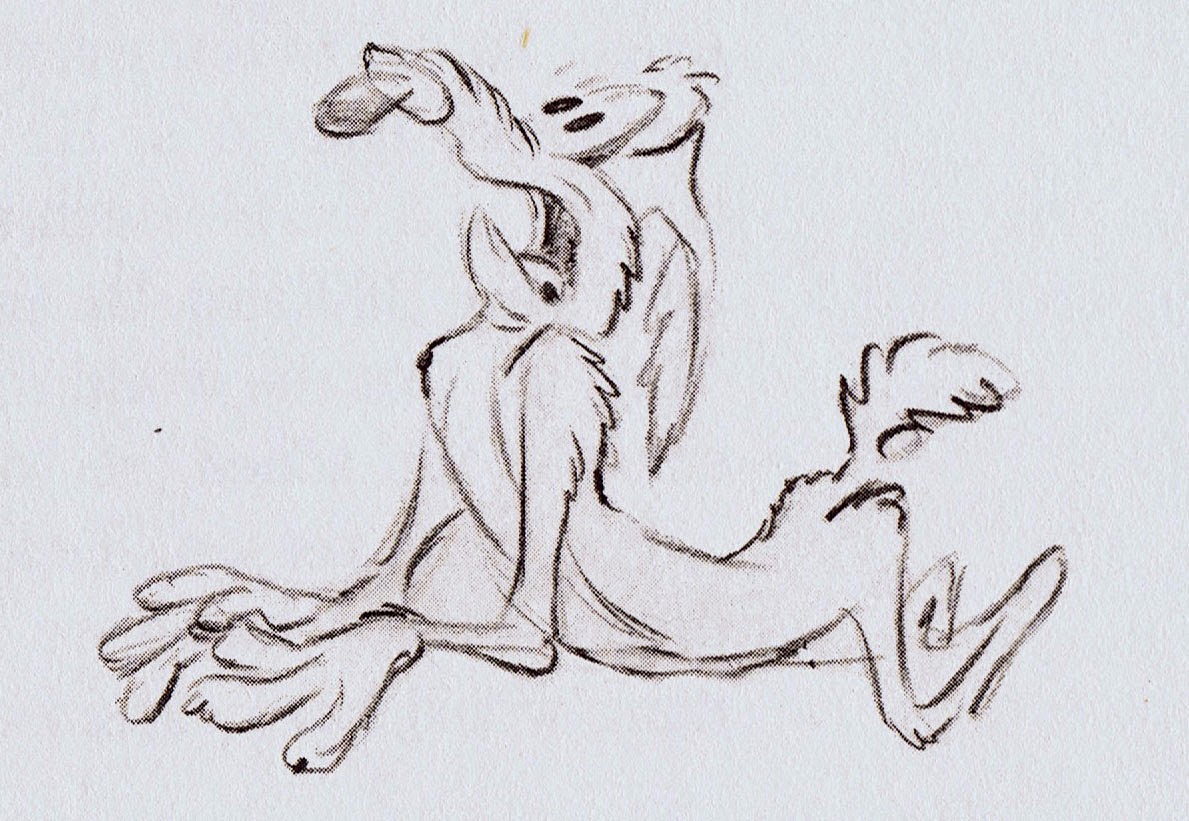 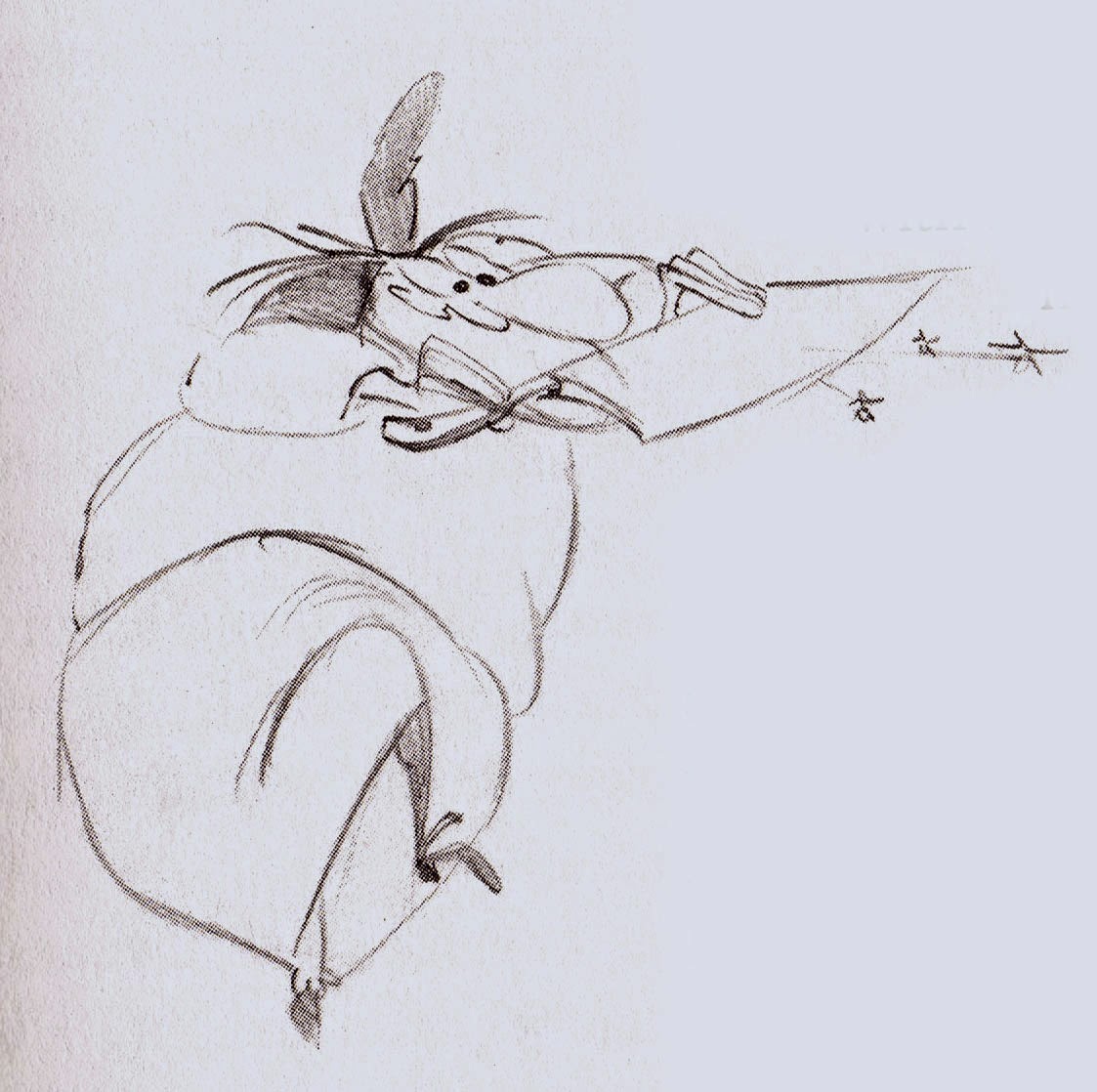 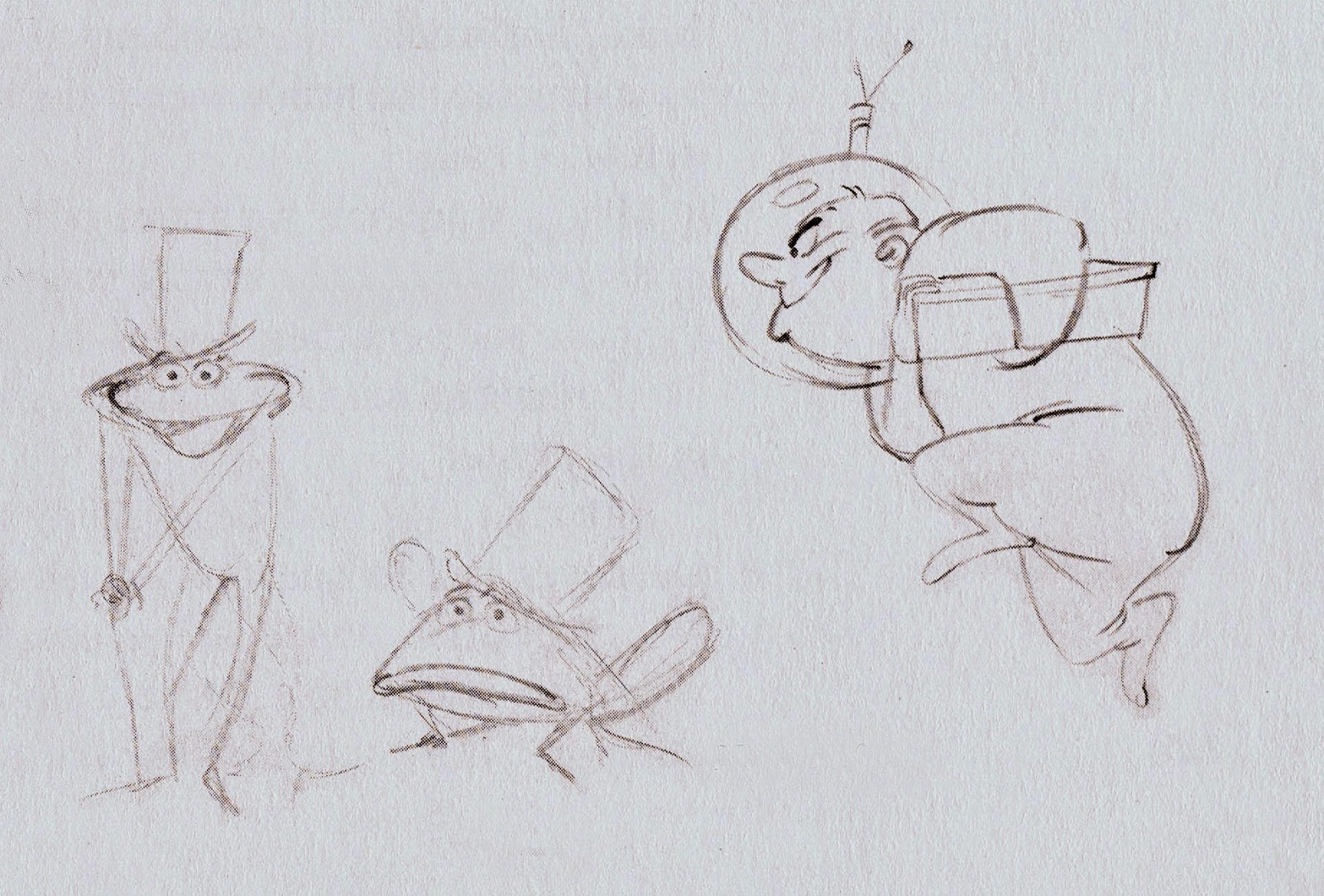 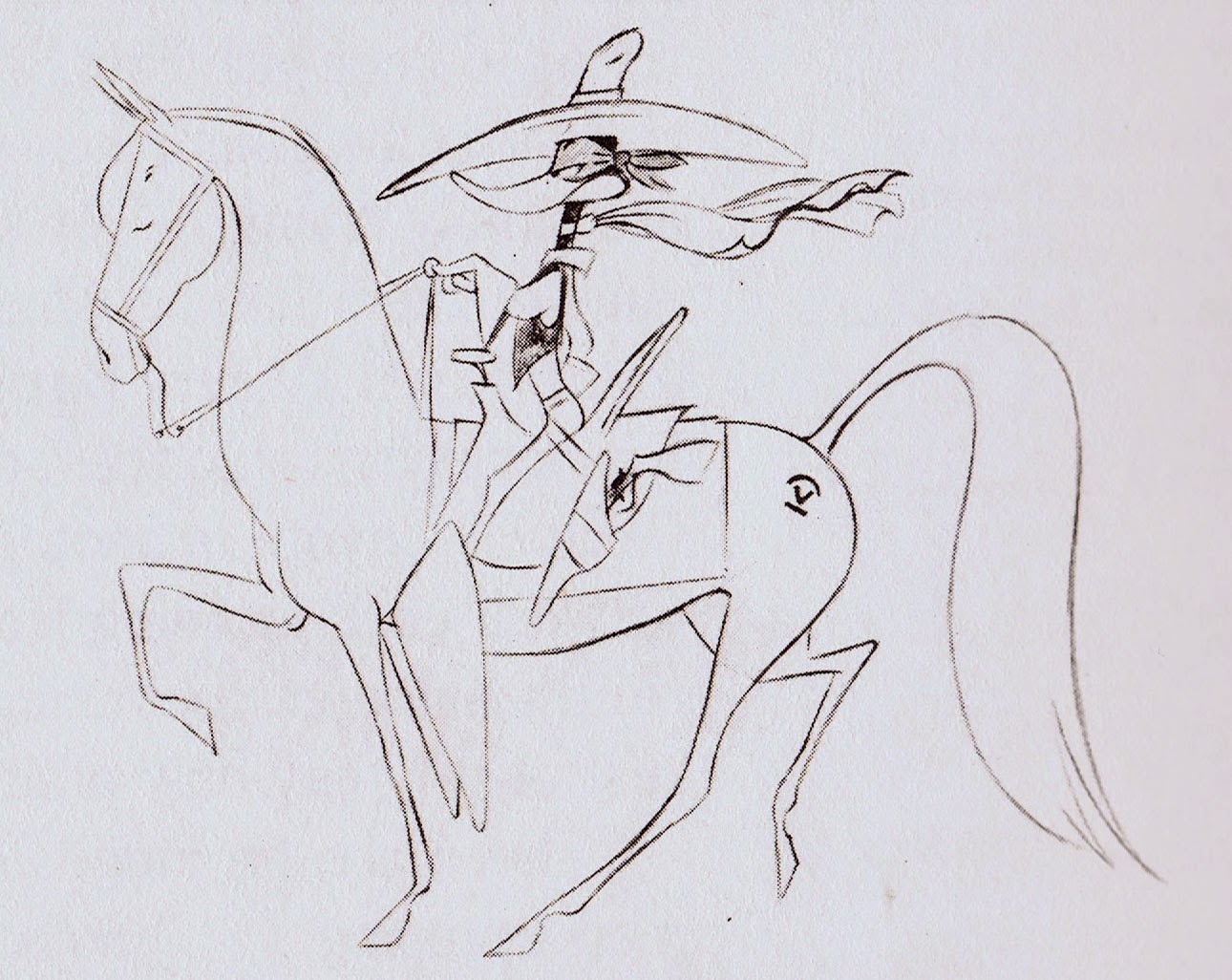 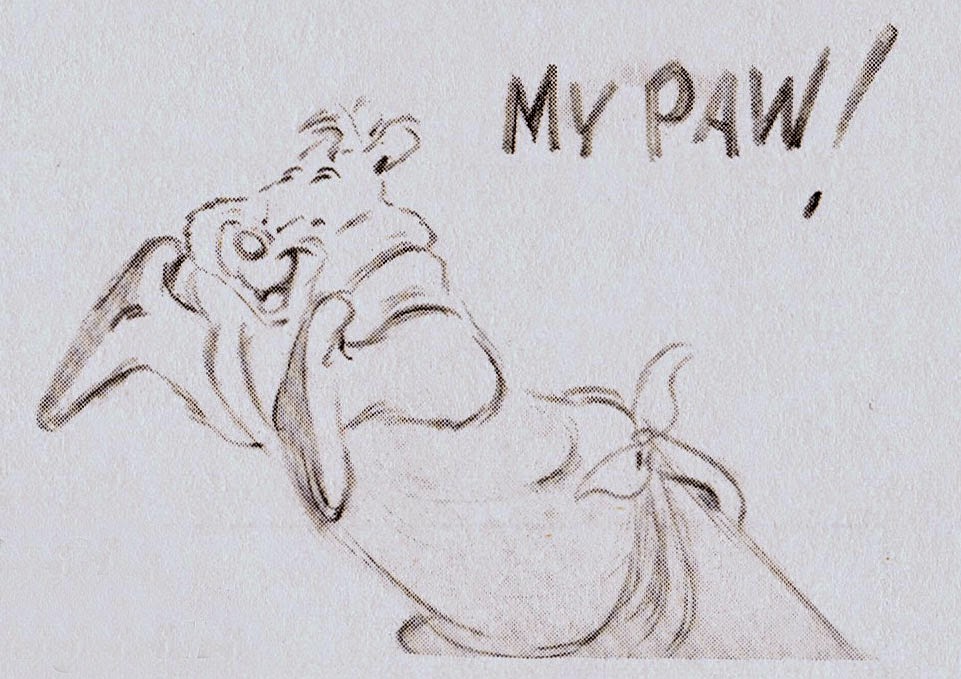 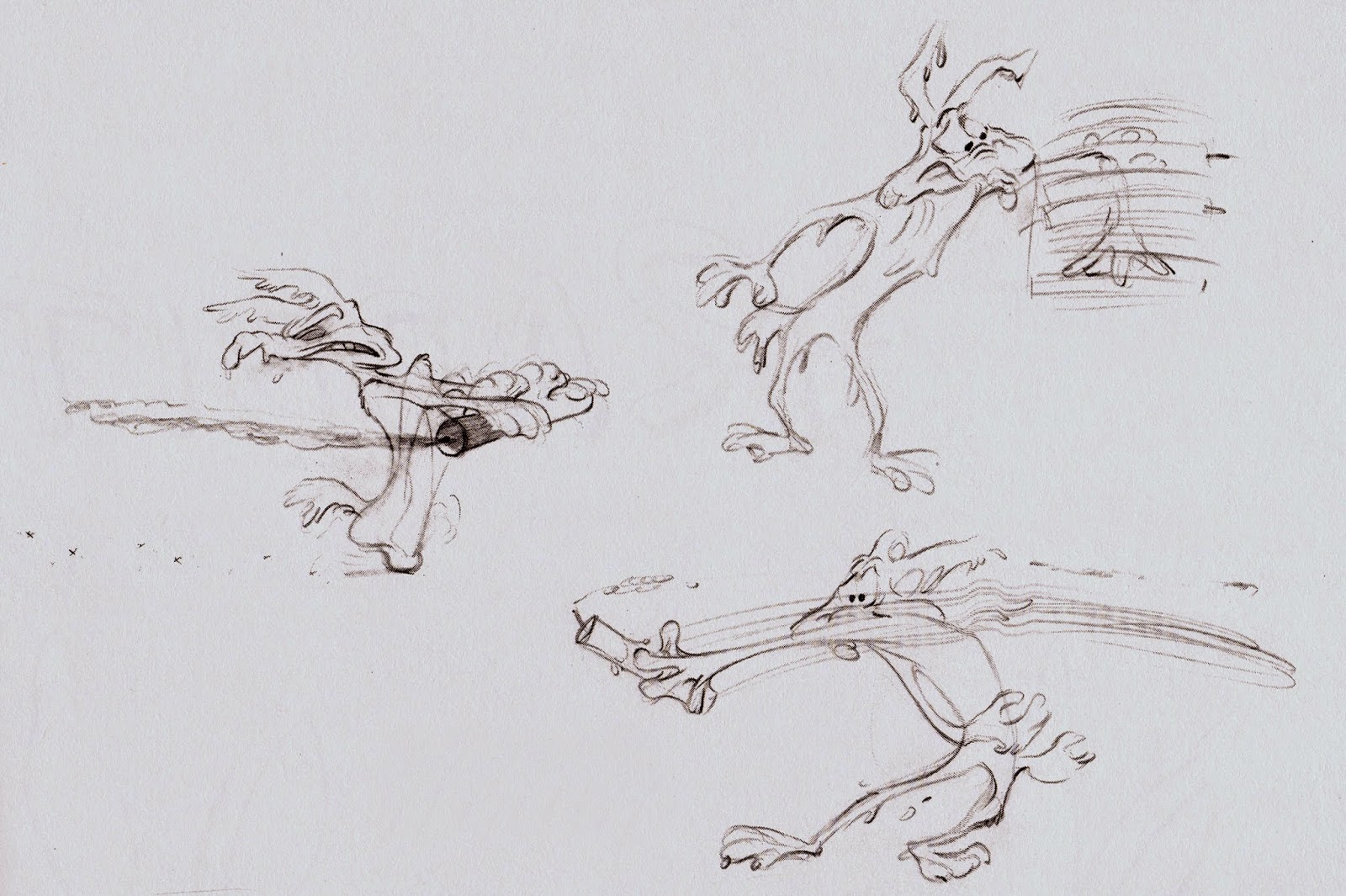 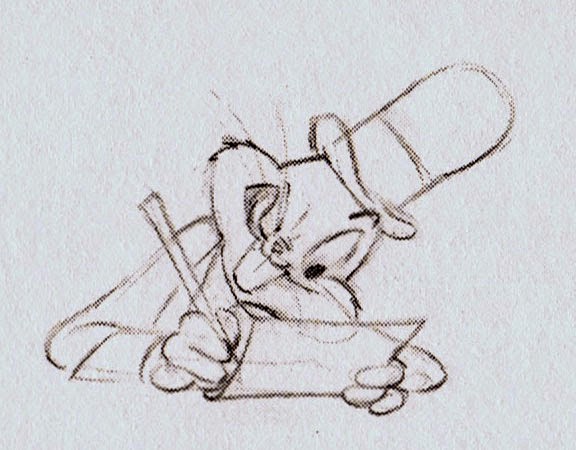 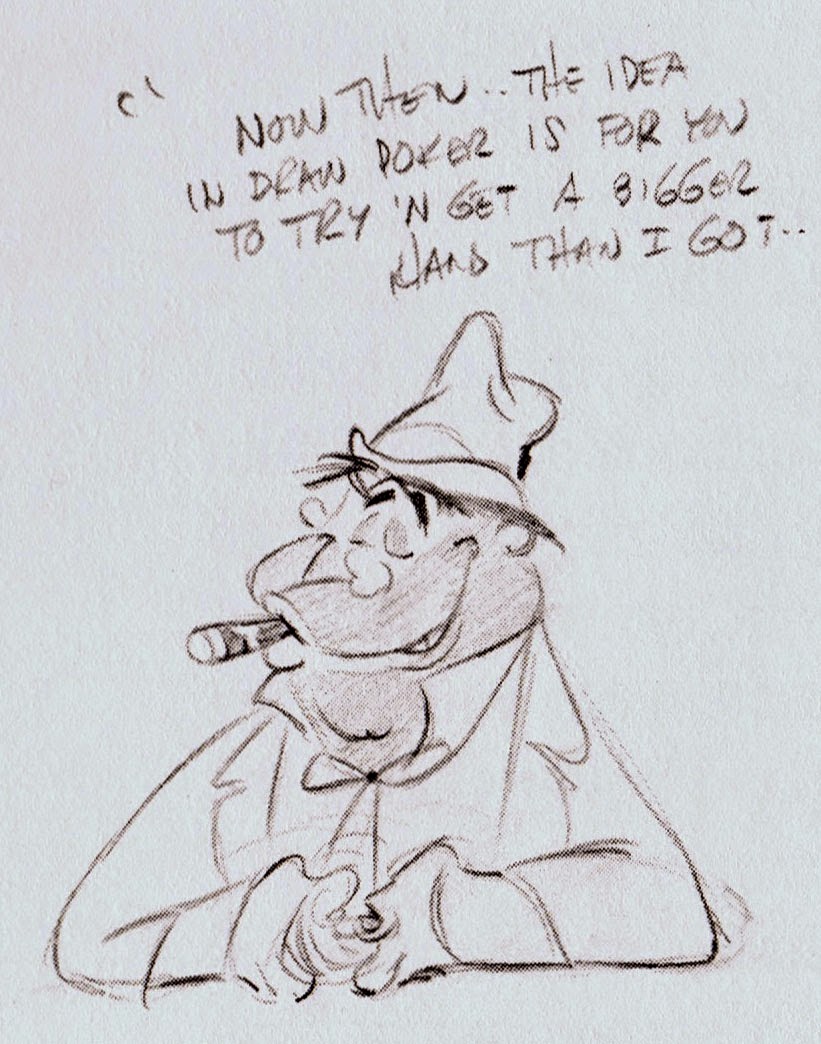 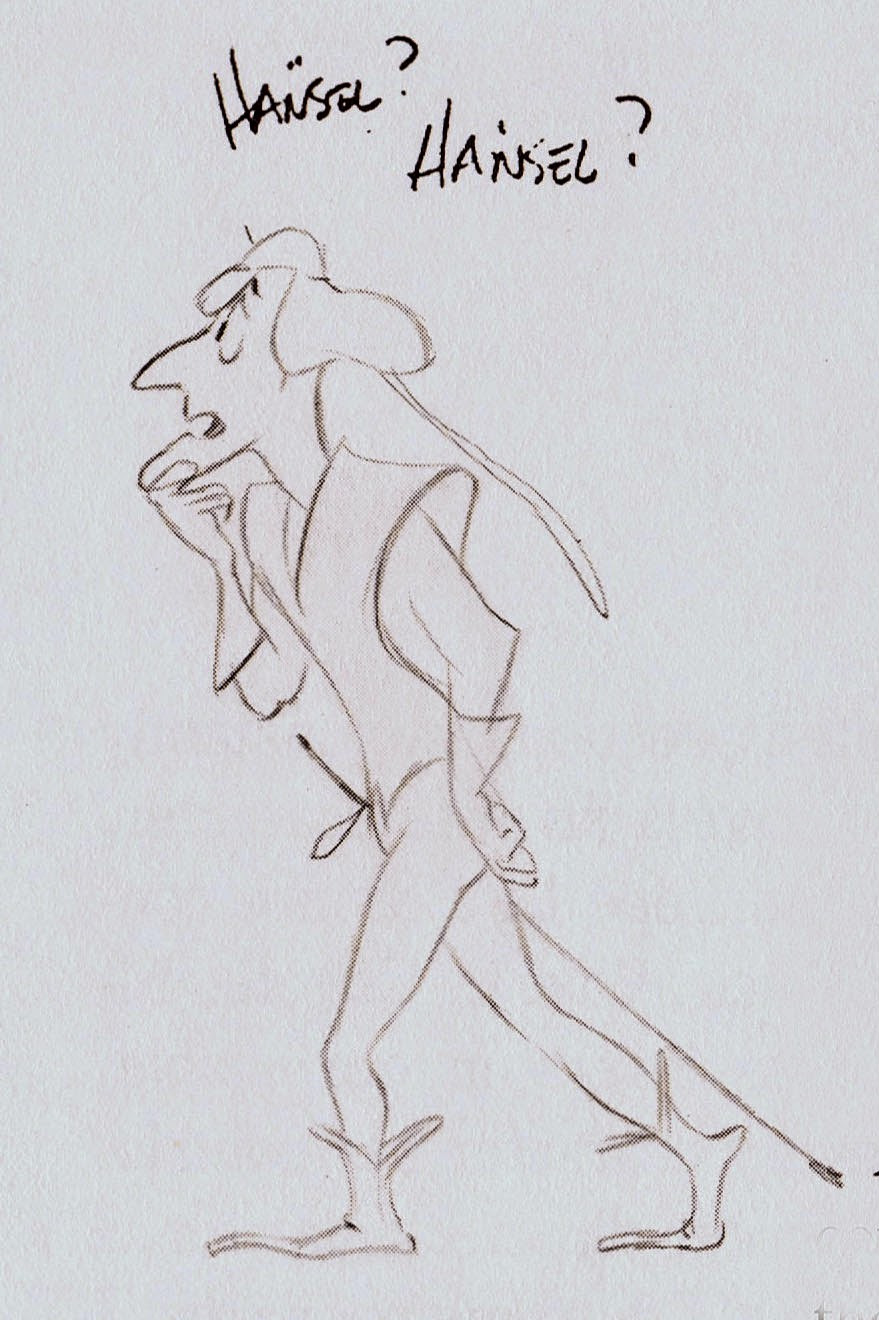 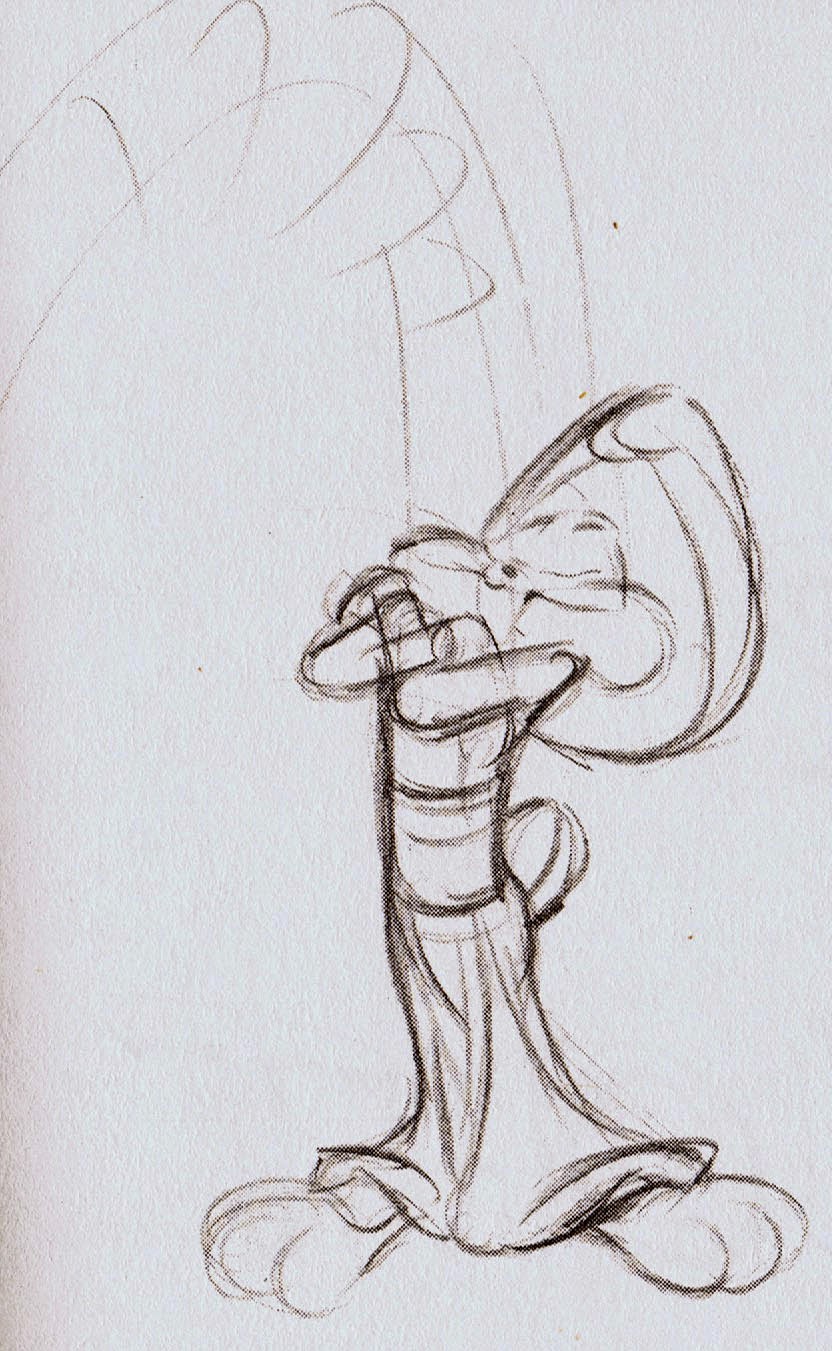 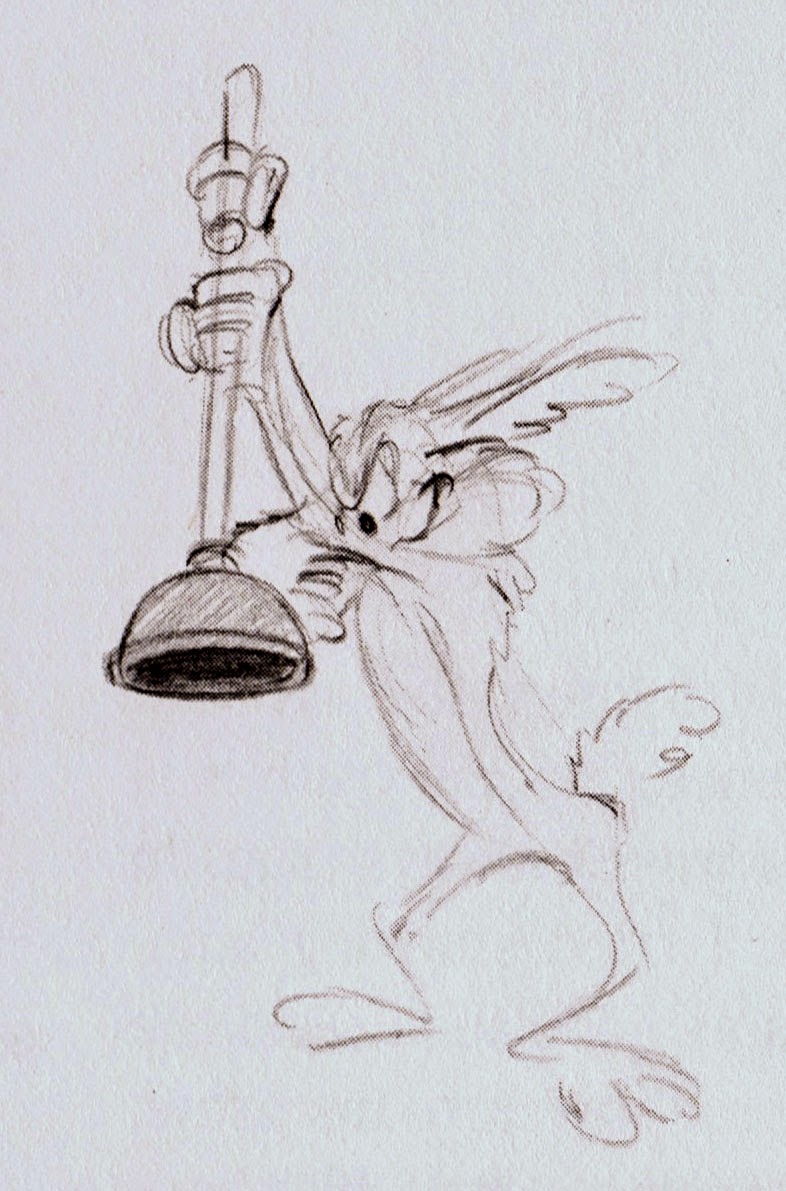 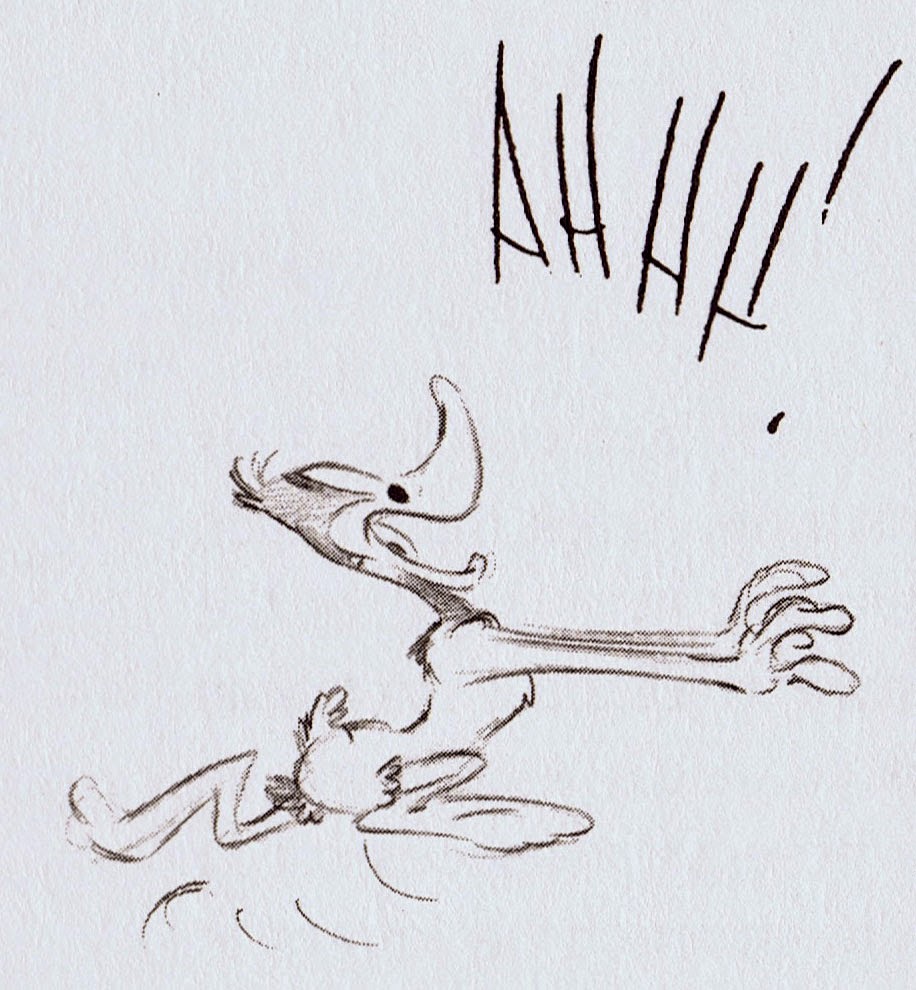 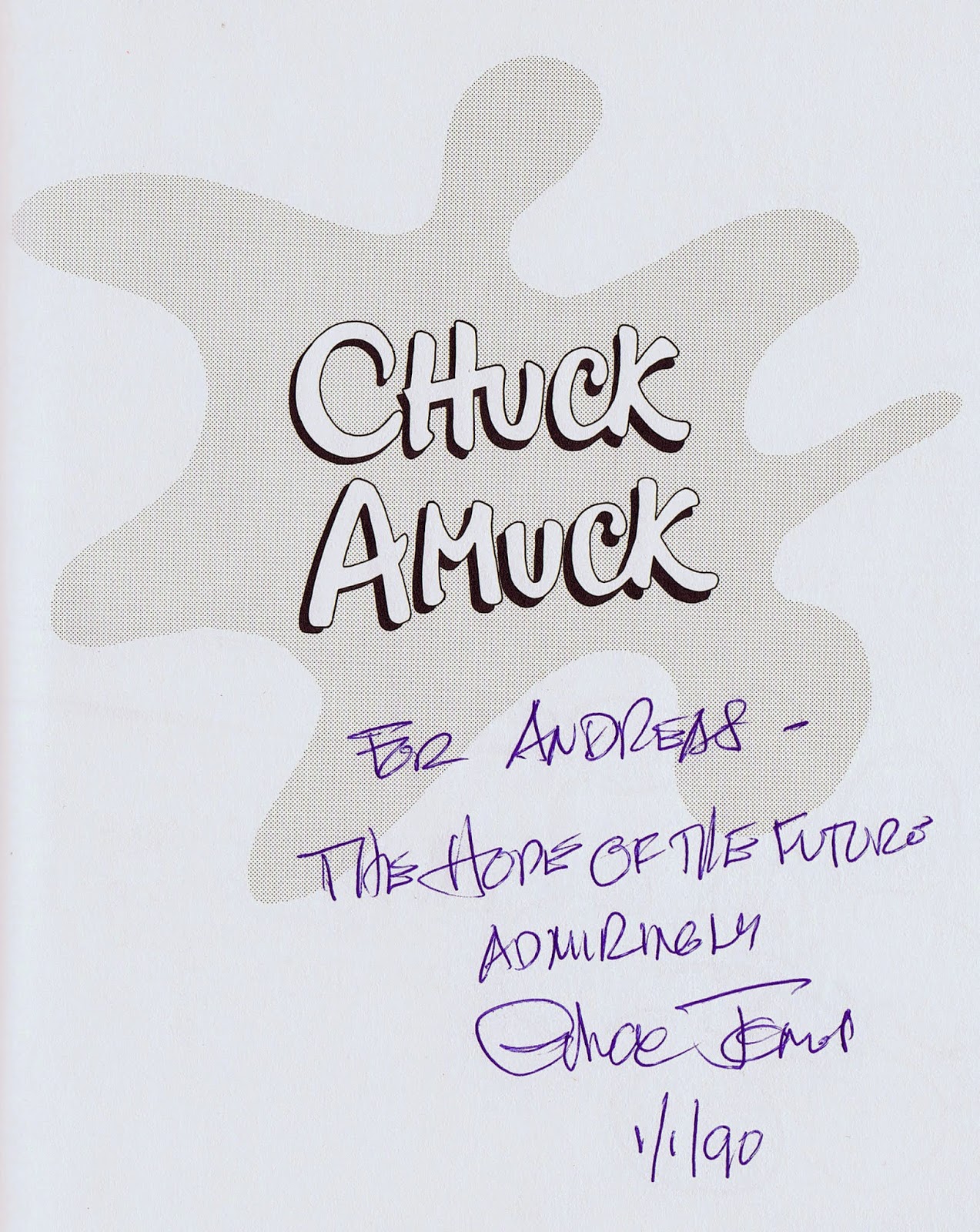