101 Dalmatians, Behind the Scenes III

More artwork from 101 Dalmatians, particularly from story man Bill Peet. I still find it astounding that he singlehandedly storyboarded the entire film. Not only did he develop a perfect screenplay based on the book by Dodie Smith, but he also took care of cutting continuity, camera angles, character acting and posing and more. This film is perfection!

By the way, author Dodie Smith thought that the Disney version much improved her book. And that's a remarkable compliment from the original creator of those characters and their story.

101 Dalmatians was Marc Davis' favorite movie of all time (live action or animated.) Obviously he had the time of his life animating Cruella De Vil.

This is also the film that got Hans Bacher, art director and production designer extraordinaire, hooked on animation, when he saw it on its first release as a kid. 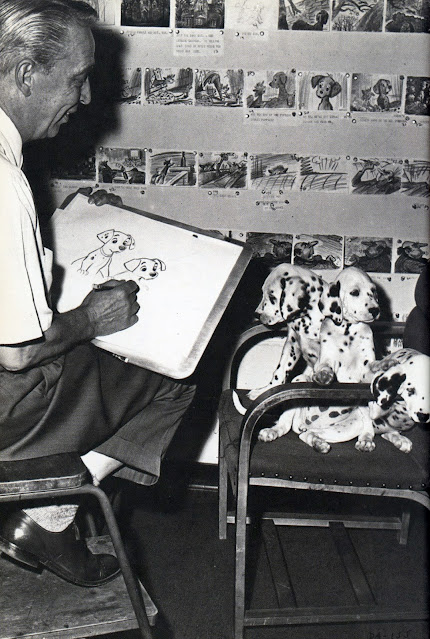 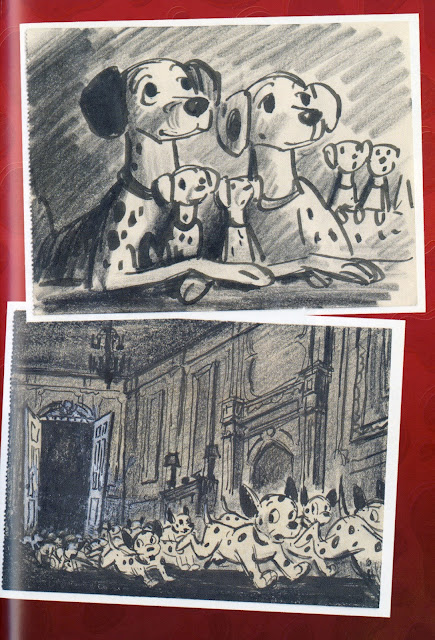 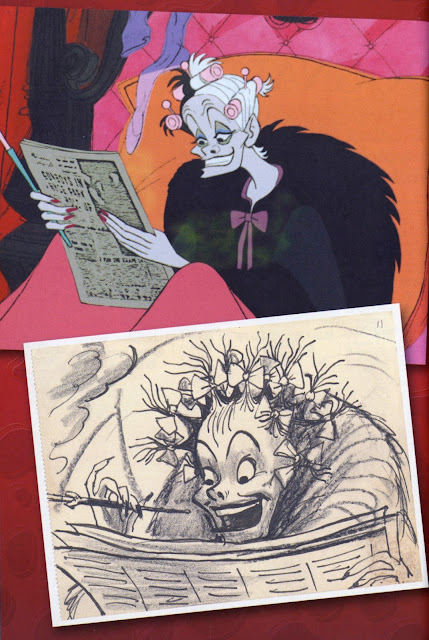 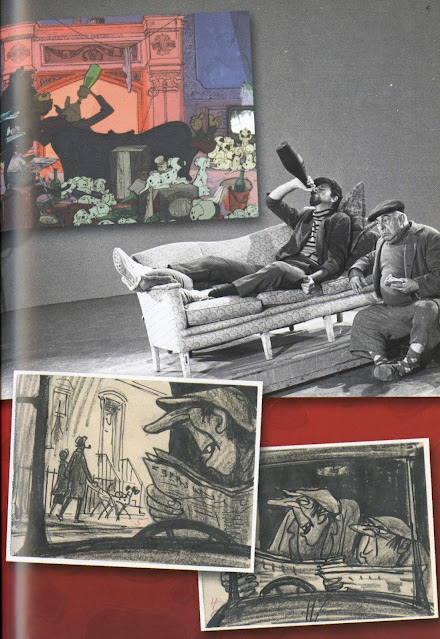 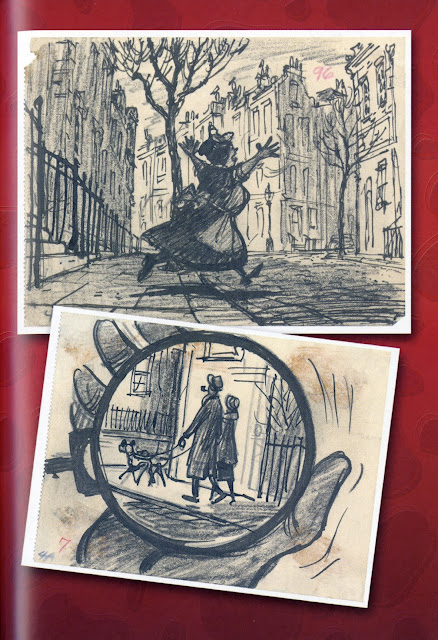 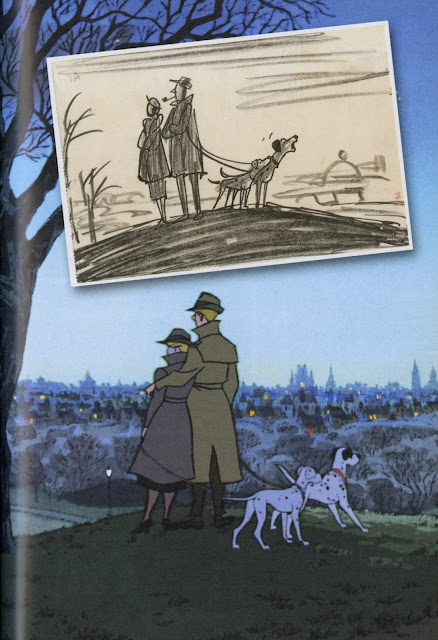 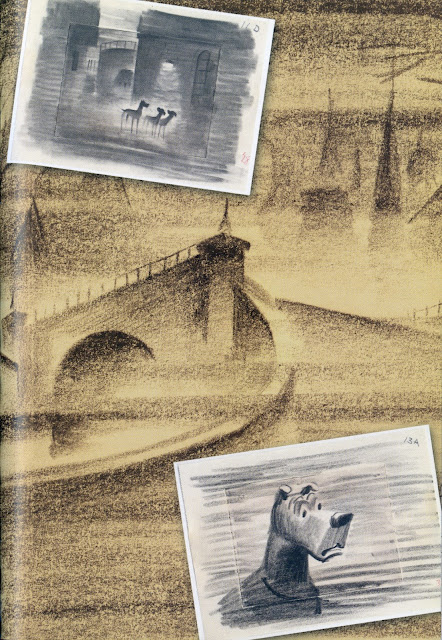 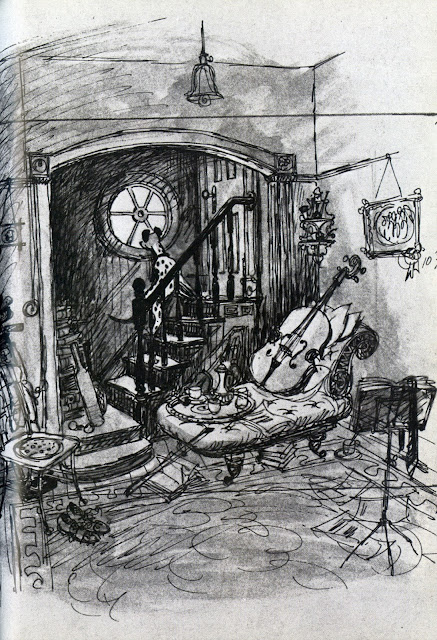 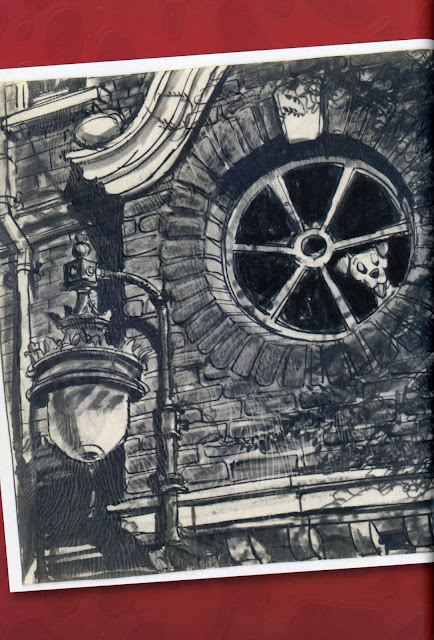 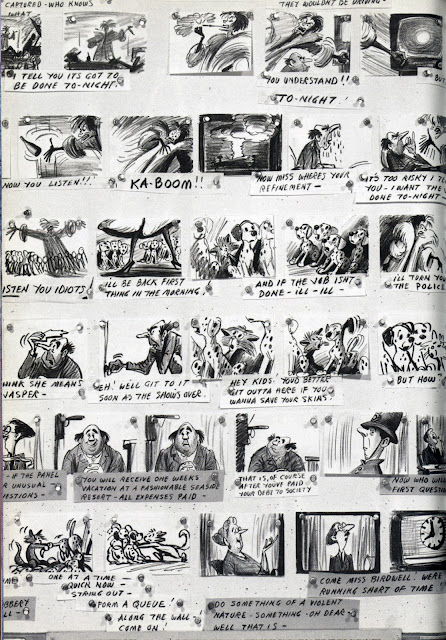 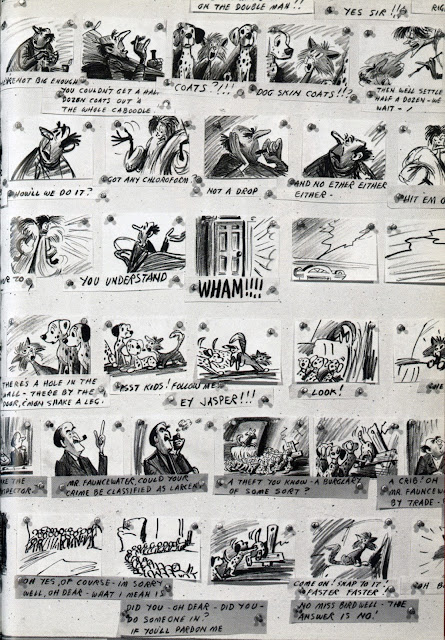