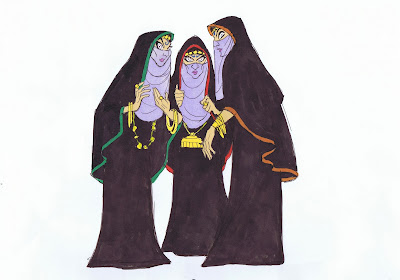 This is one of those things, when a friend asks you to do some character design work. The funding for an animate feature would just be around the corner, blah, blah , blah.
I actually thought the script had potential, so I came up with character designs for this new Arabian Nights Fairy Tale.There were Witches, a prince, a princess and a variety of animals.
I did enjoyed working on the character concepts until I was told that funding for the originally highly budgeted film had been pulled.


Still, I enjoyed creating  these character concepts, and I still believe this could be a great hand drawn animated feature. 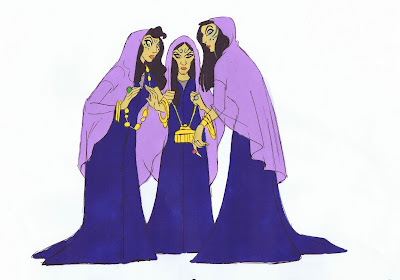 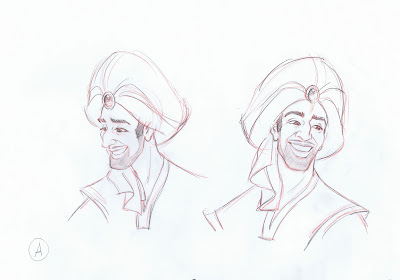 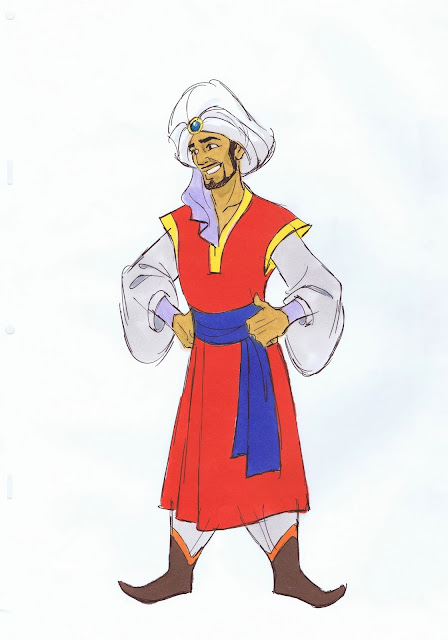 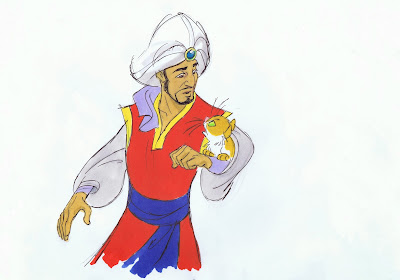 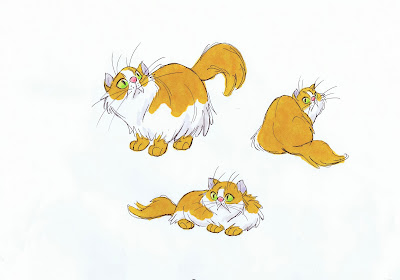 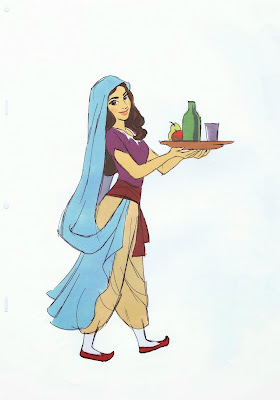 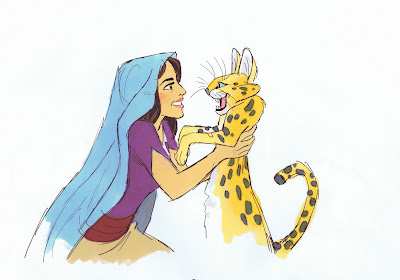 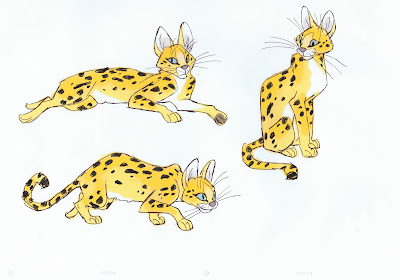 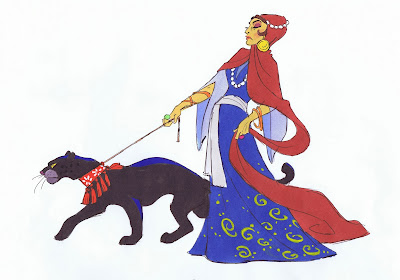 The temporary panther design was influenced by Bagheera from the the magnificent Russian animated film The Jungle Book, directed by Roman Davydov. It is available on Amazon:
http://www.amazon.com/The-Jungle-Book-Original-Classic/dp/B000O75GY4/ref=pd_sim_sbs_mov_1 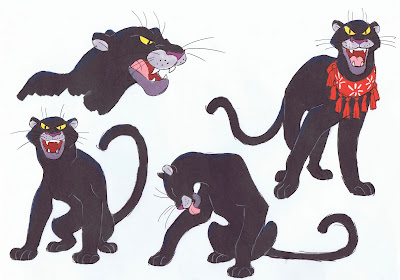 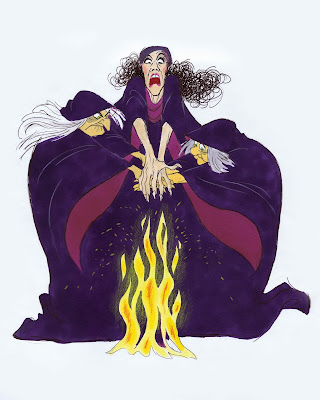