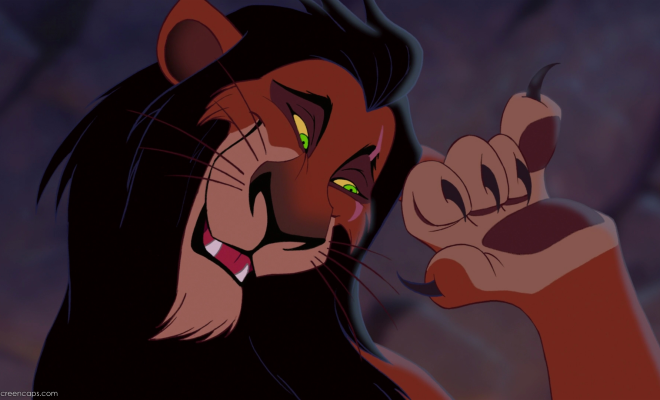 I cannot believe that I am am just now finding out about this video, made by "Oh My Disney".
Apparently in some survey about Disney villains Scar won this year as the most evil one.
What a production number...(it reminds me of certain parties when I lived in Paris, Disney themed always).
Well...this is a big ego booster, I try and not let it go to my head. Check it out!! 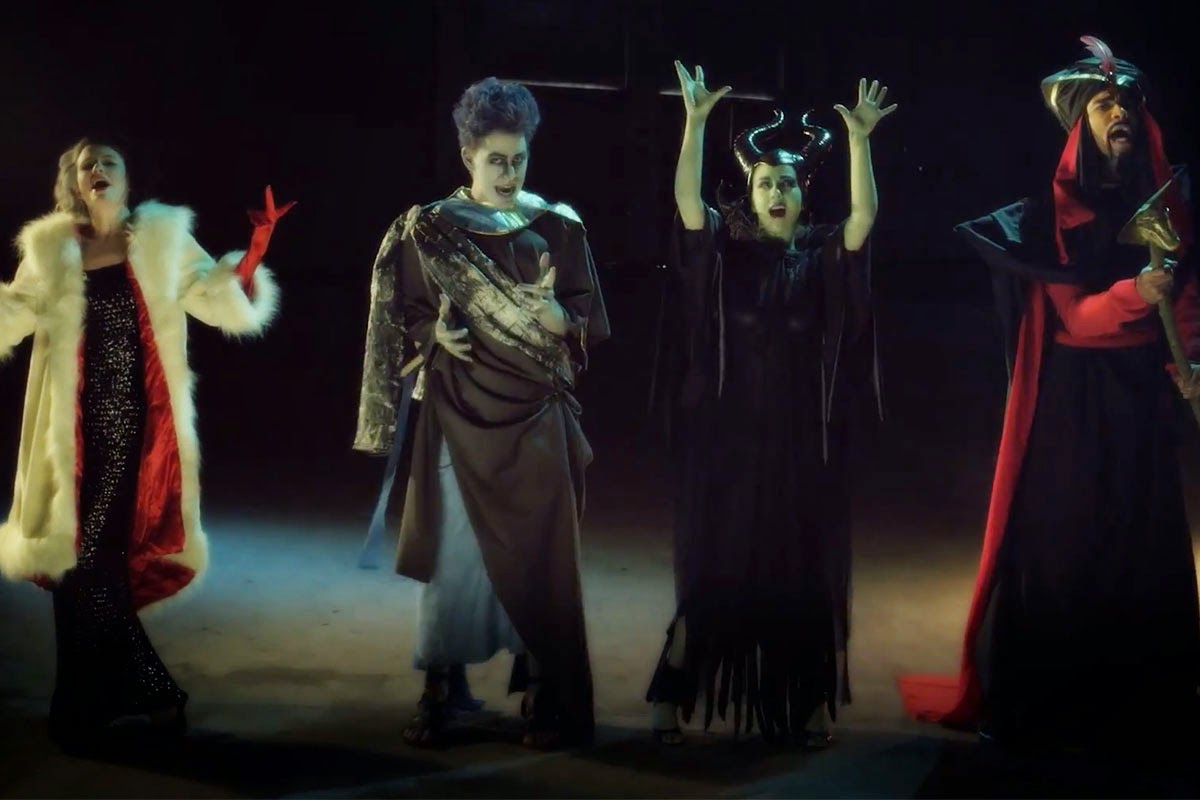 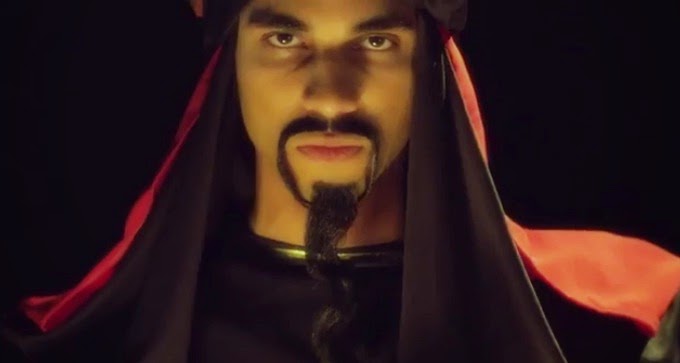 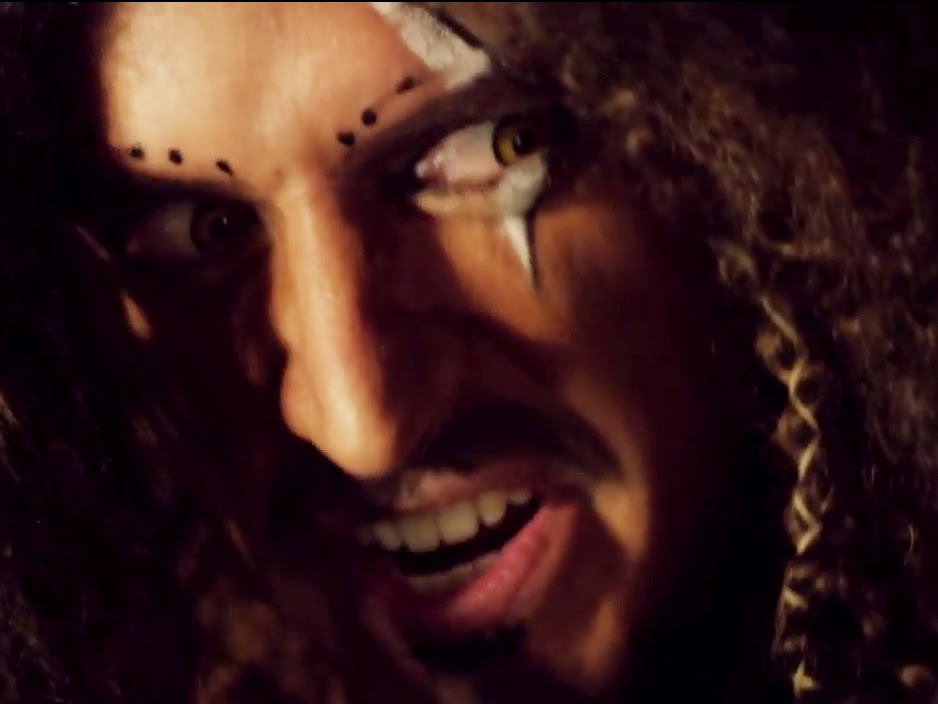 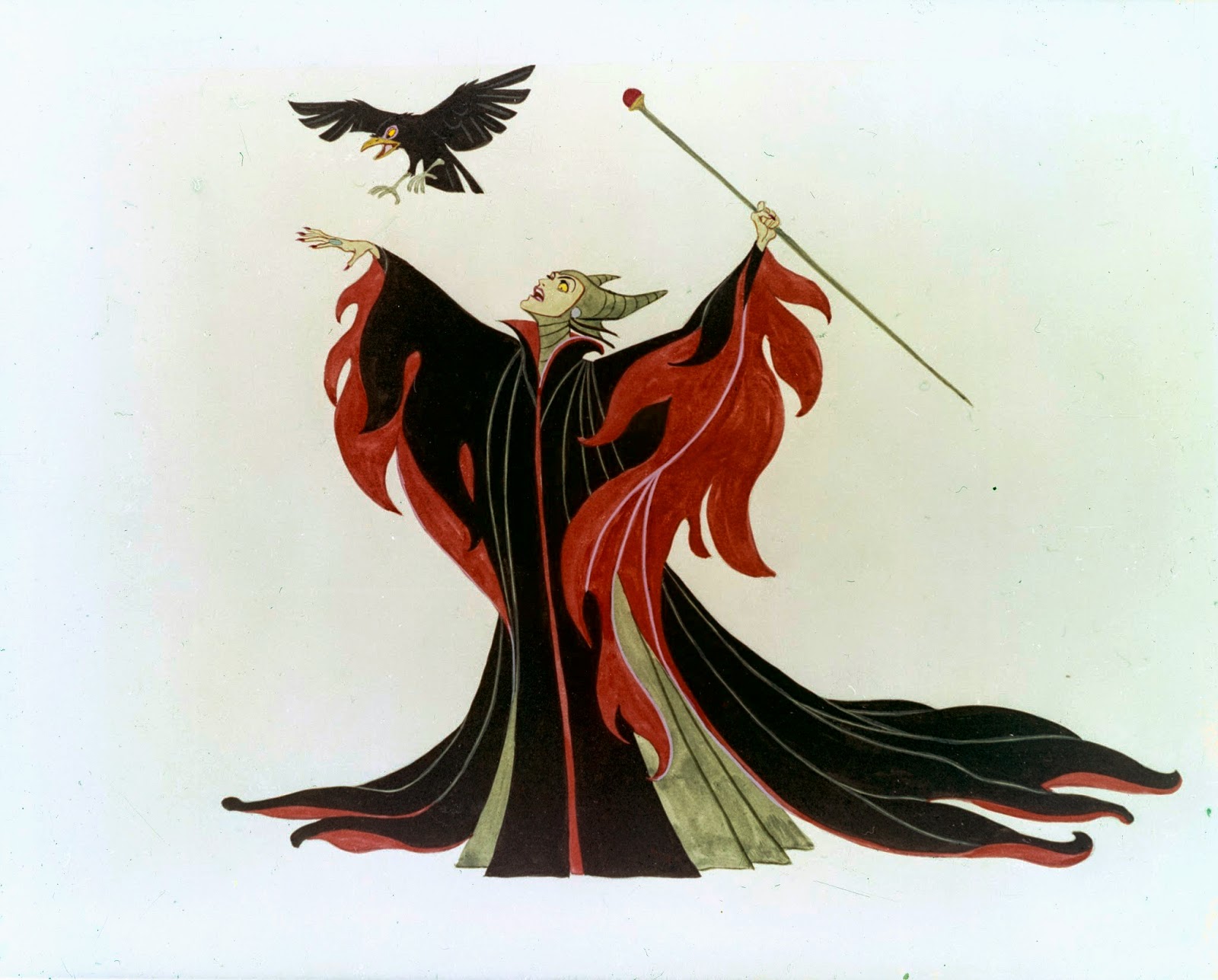 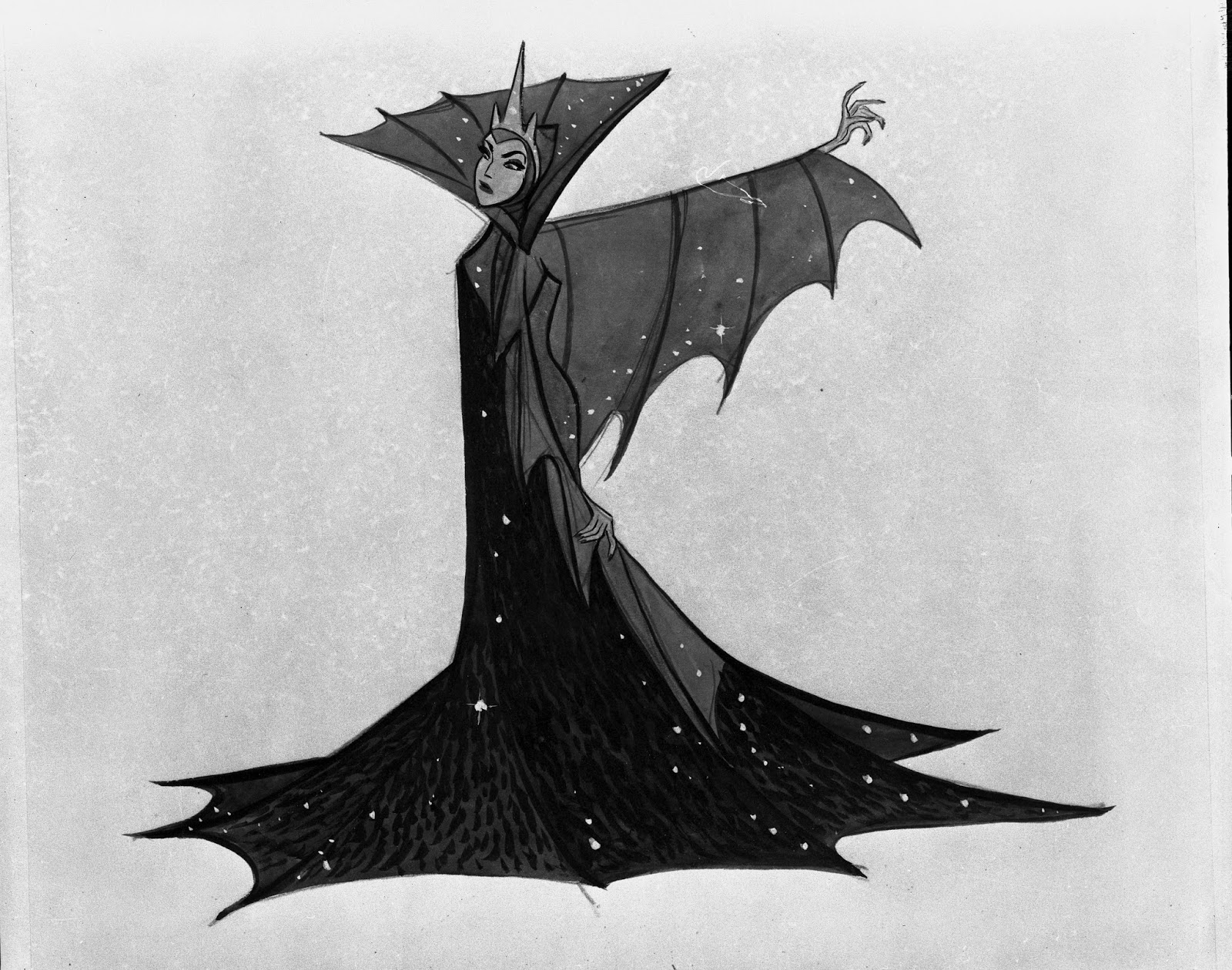 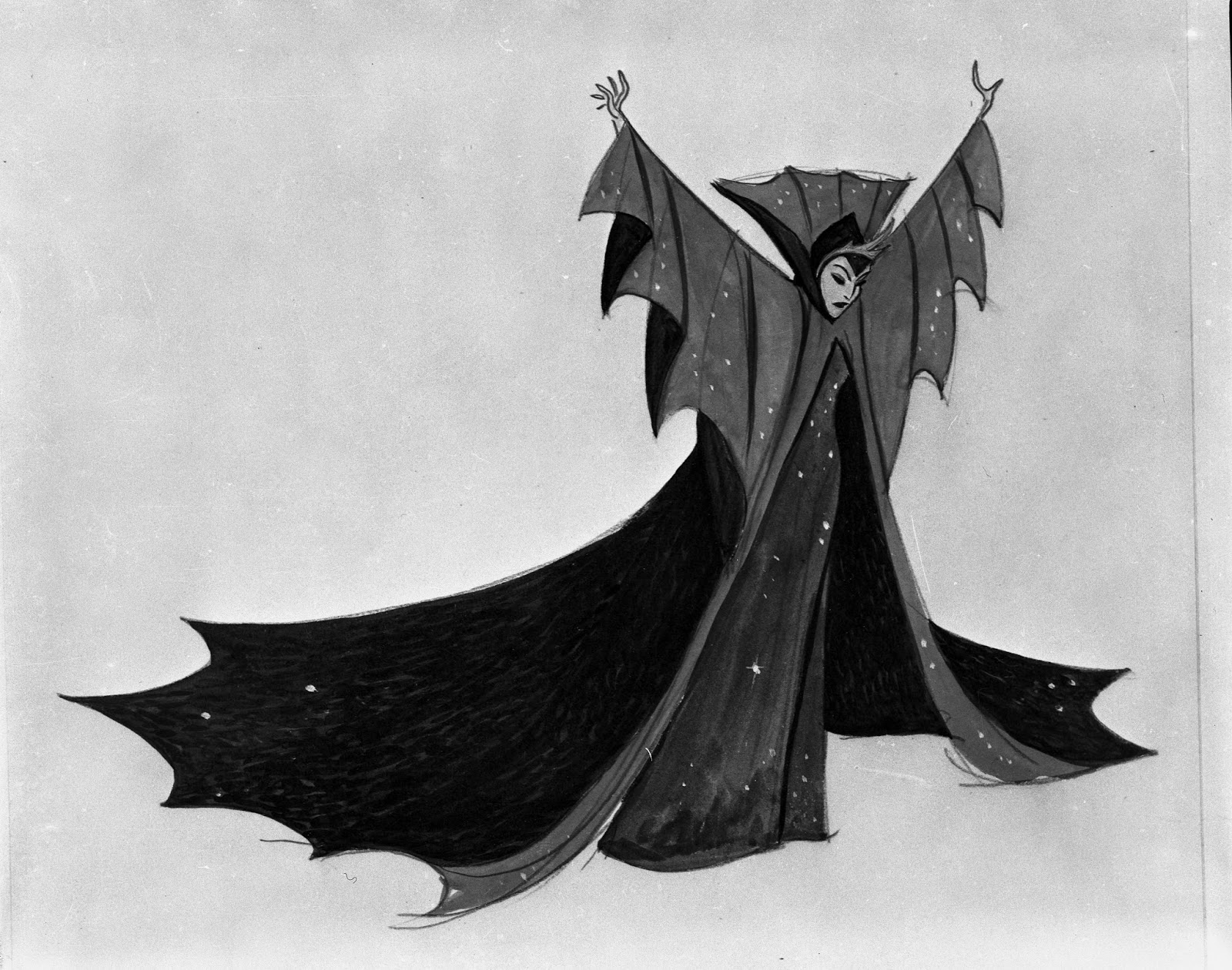 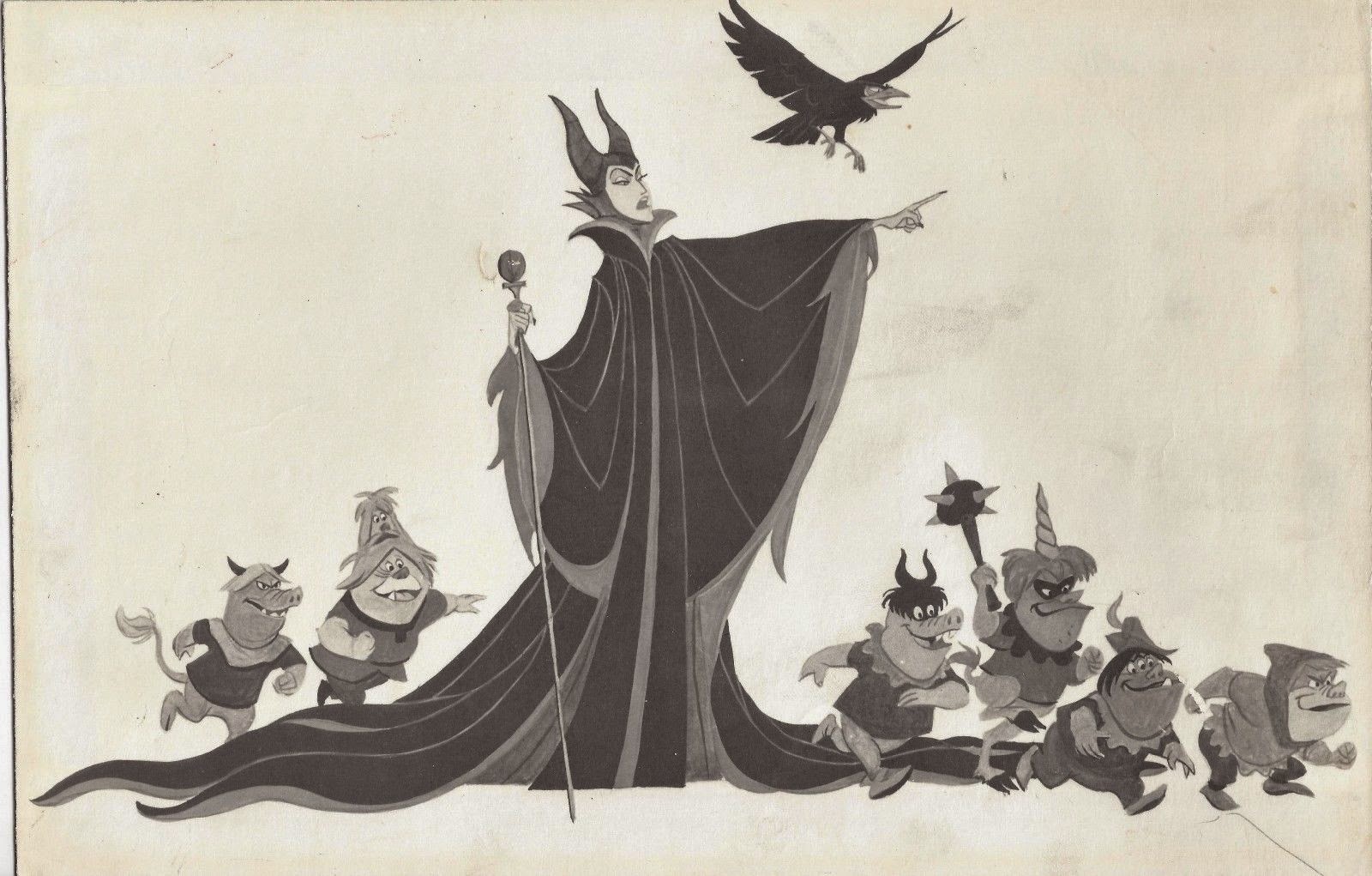 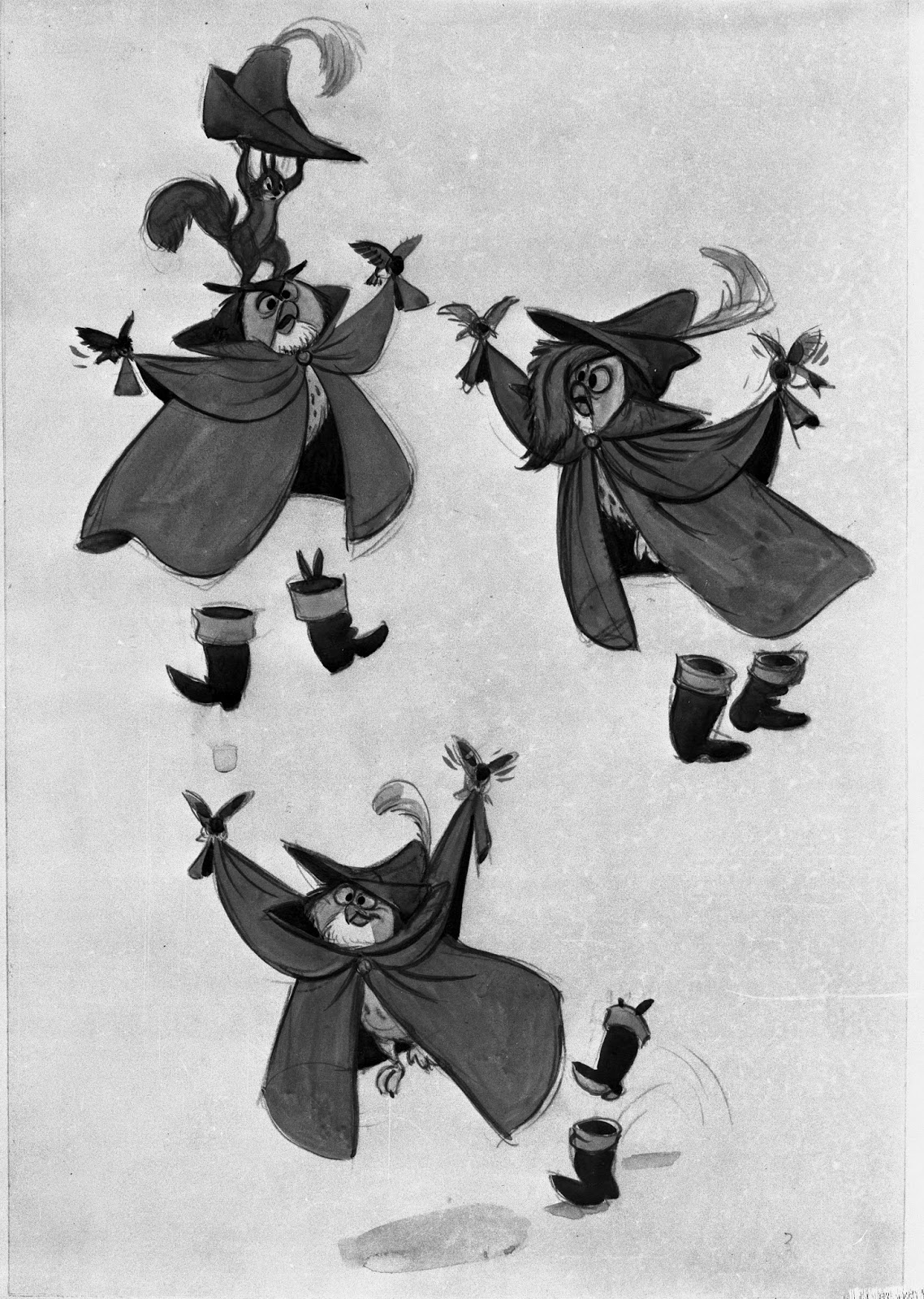