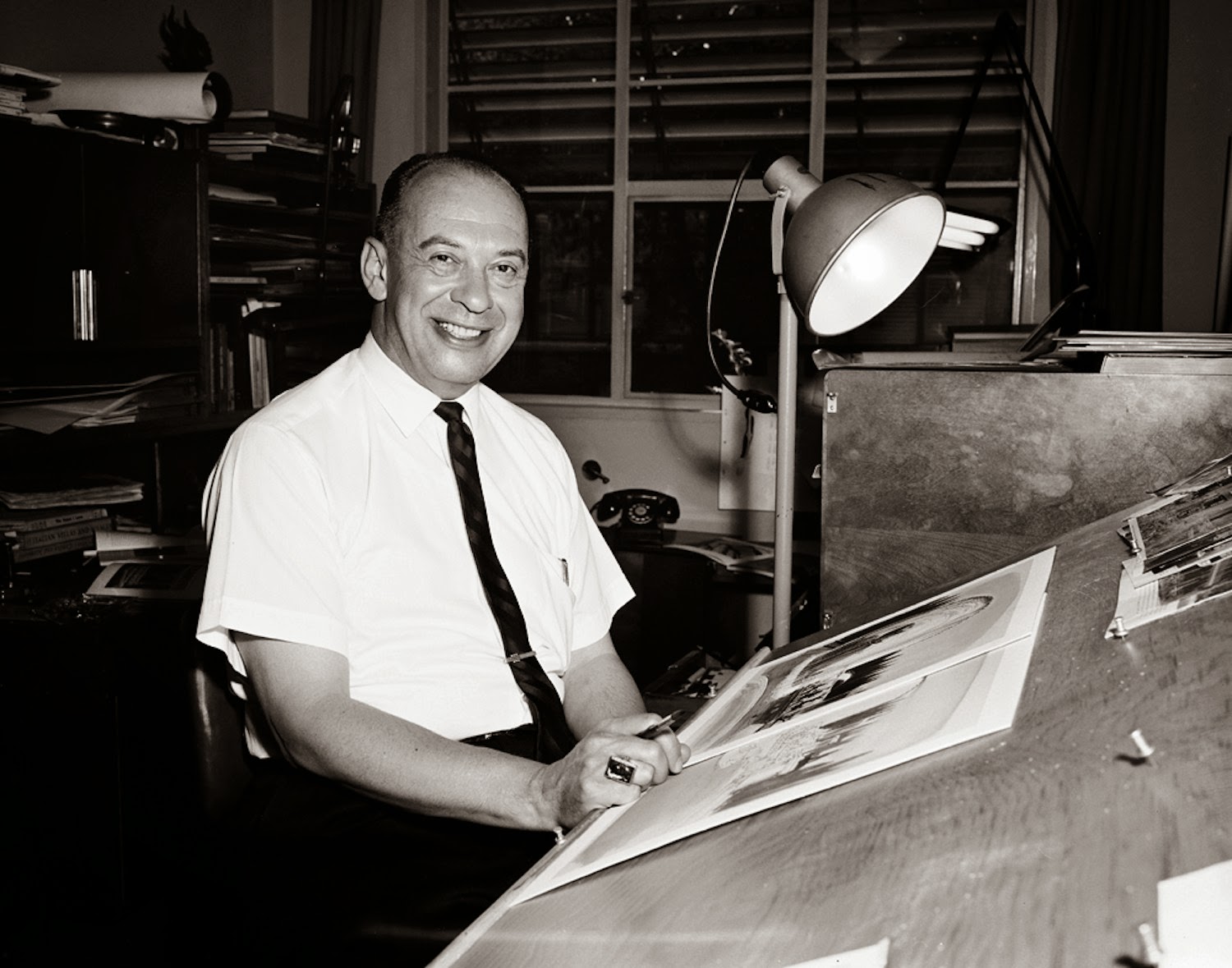 …as of yesterday. 101, how about that?
What better occasion than to post a few expressive animation drawings of his farewell character Cruella De Vil from the groundbreaking film 101 Dalmatians. Whenever there is a Top Ten of Disney’s best villains, Cruella is often Nr. One.
These drawings remind us why. Marc went far out on this character, no holding back. She is grotesque and beautiful to watch at the same time. Cruella arguably represents the most successful use of live action reference for any animated character. Marc said that the live action was helpful, but often he had a different take on the acting and told himself, now its time for YOU to create a performance.


Cruella De Vil is a very bold modern statement in her graphic presentation as well as character acting. 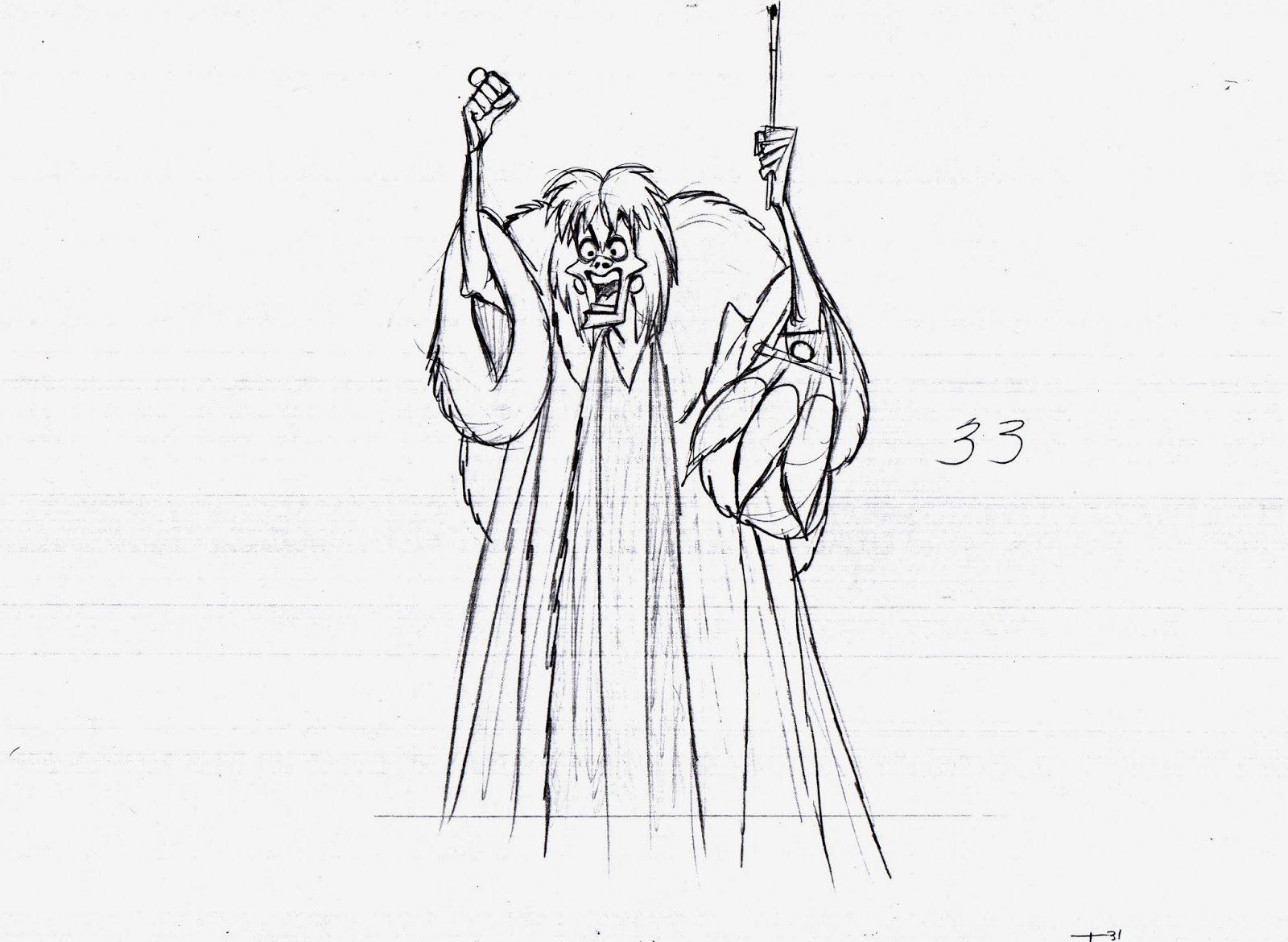 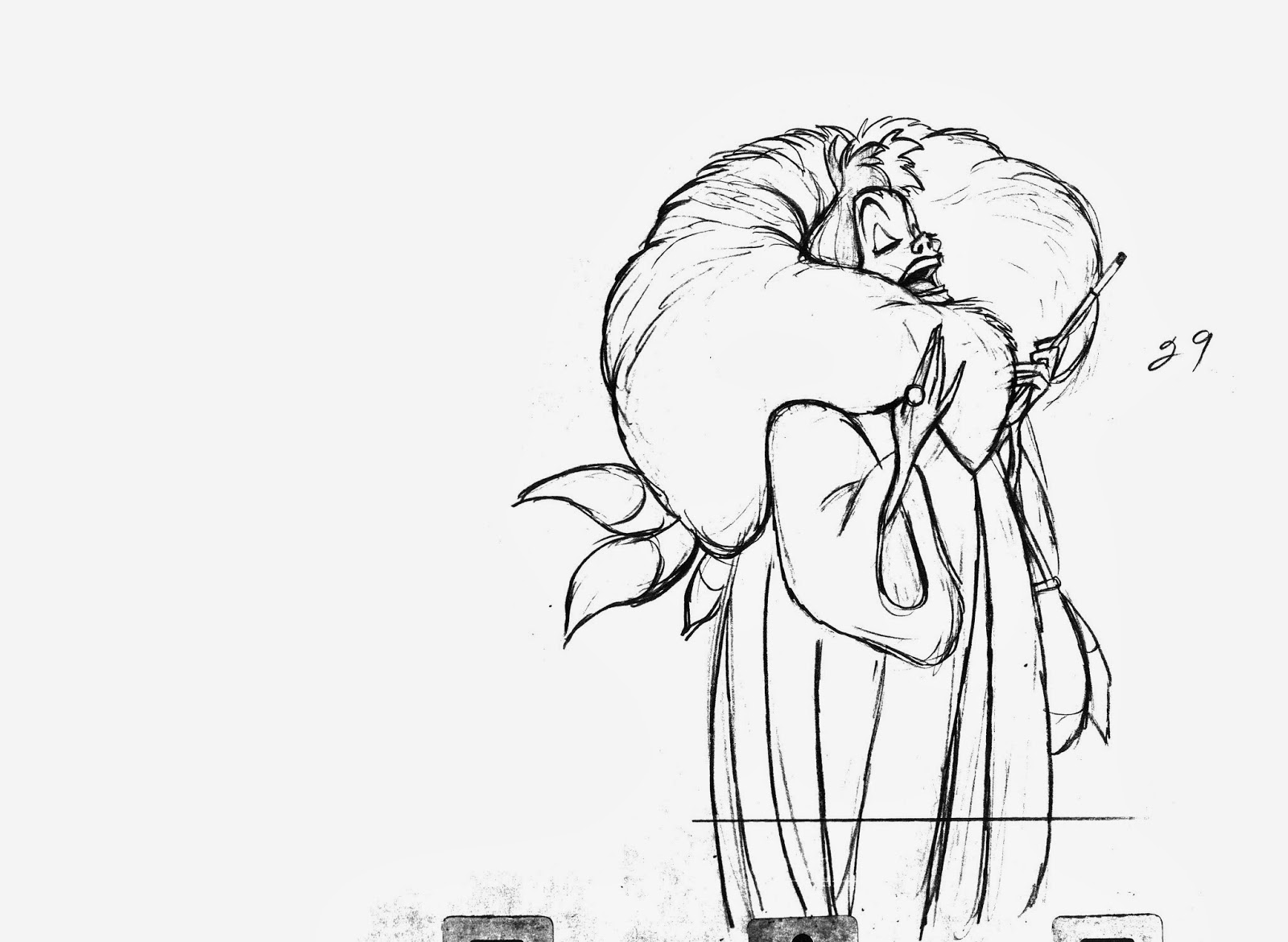 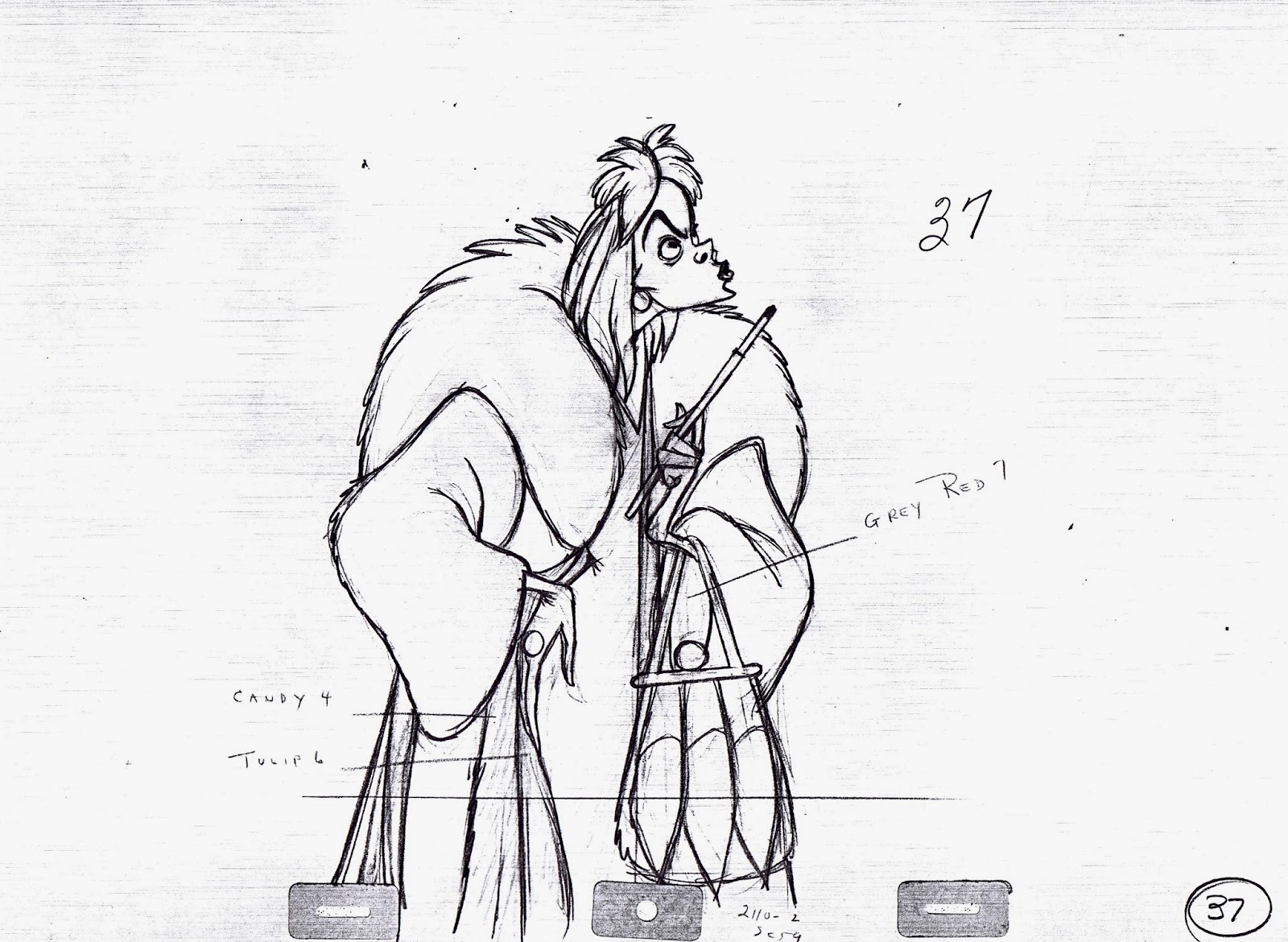 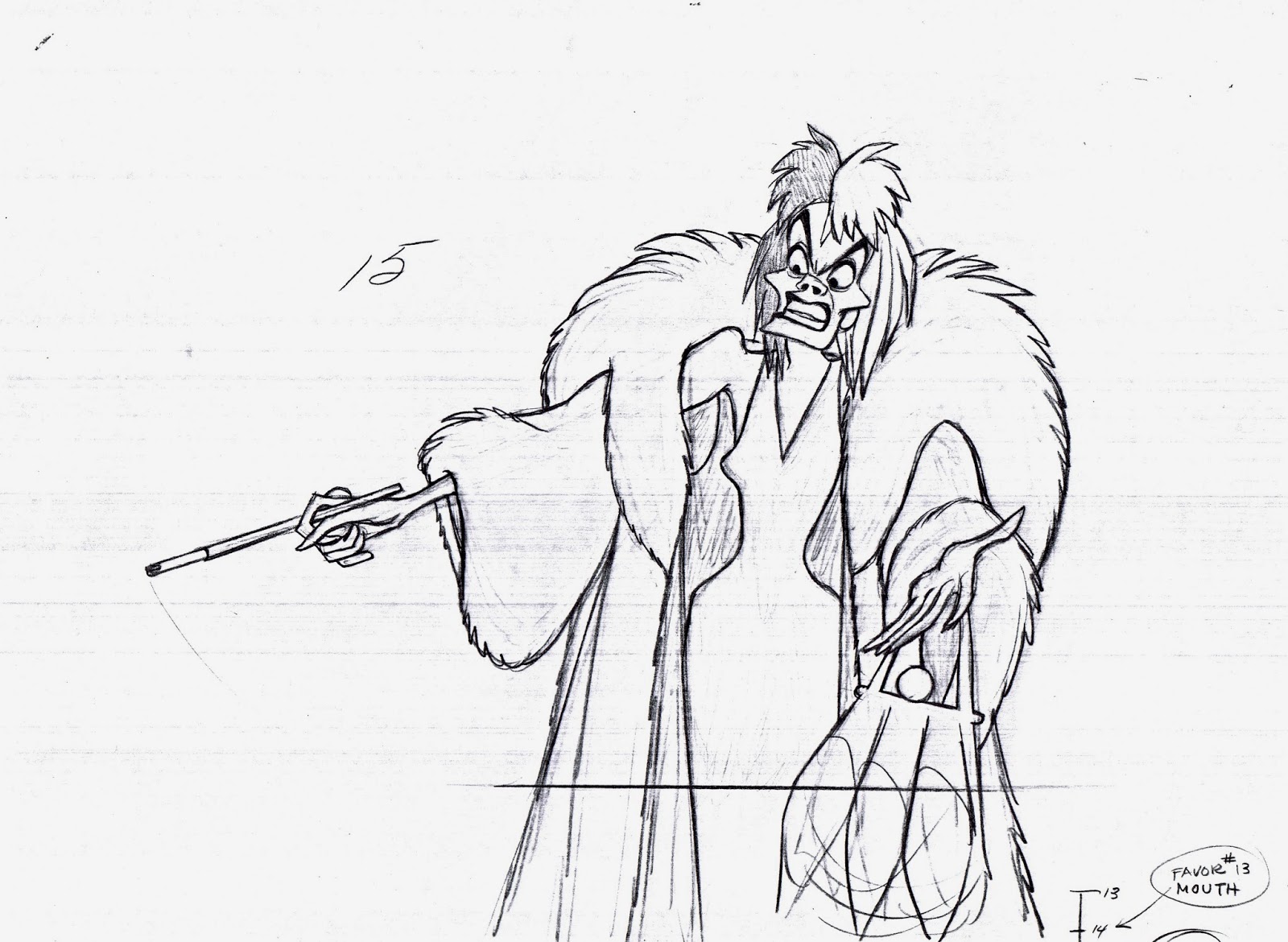 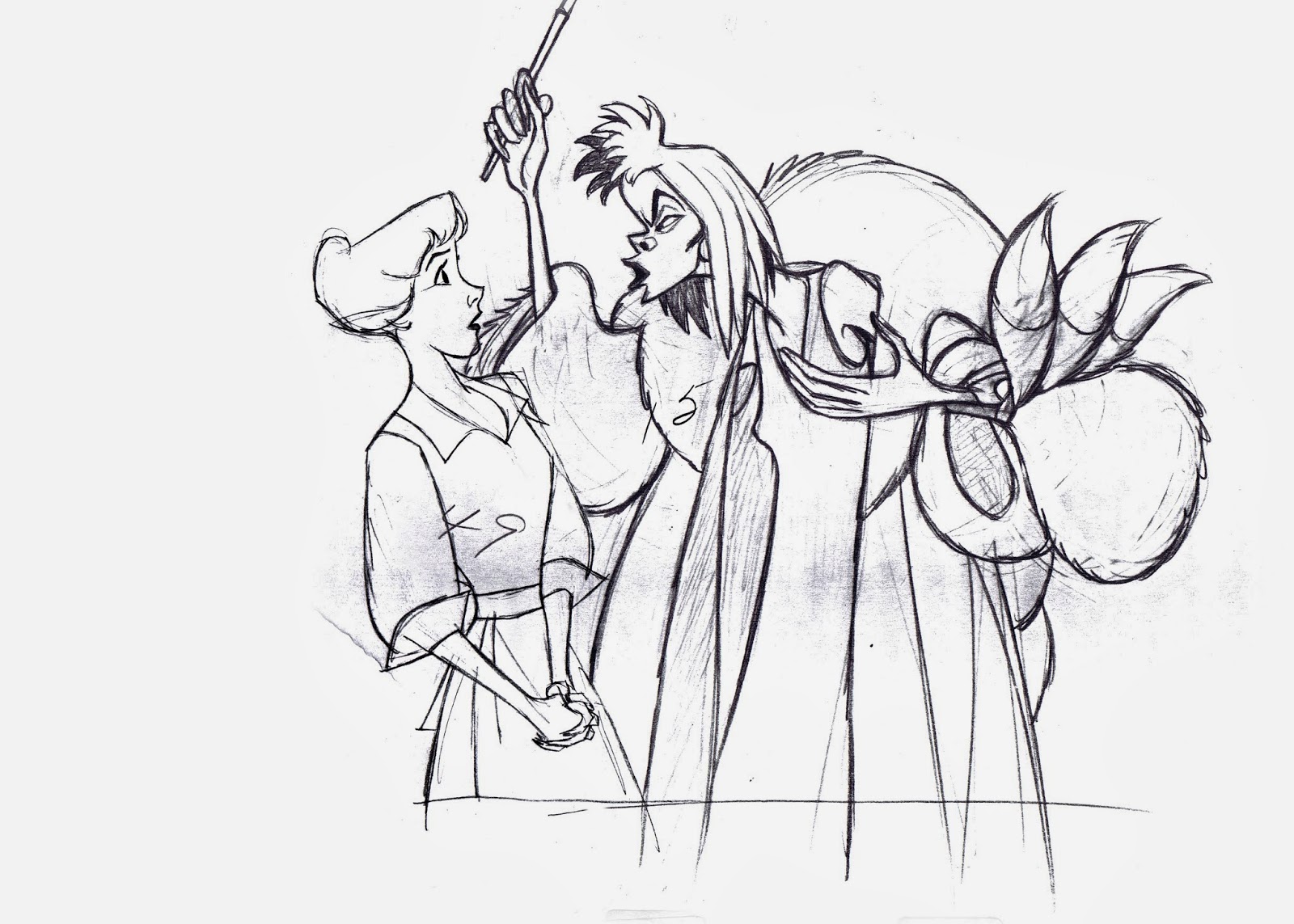 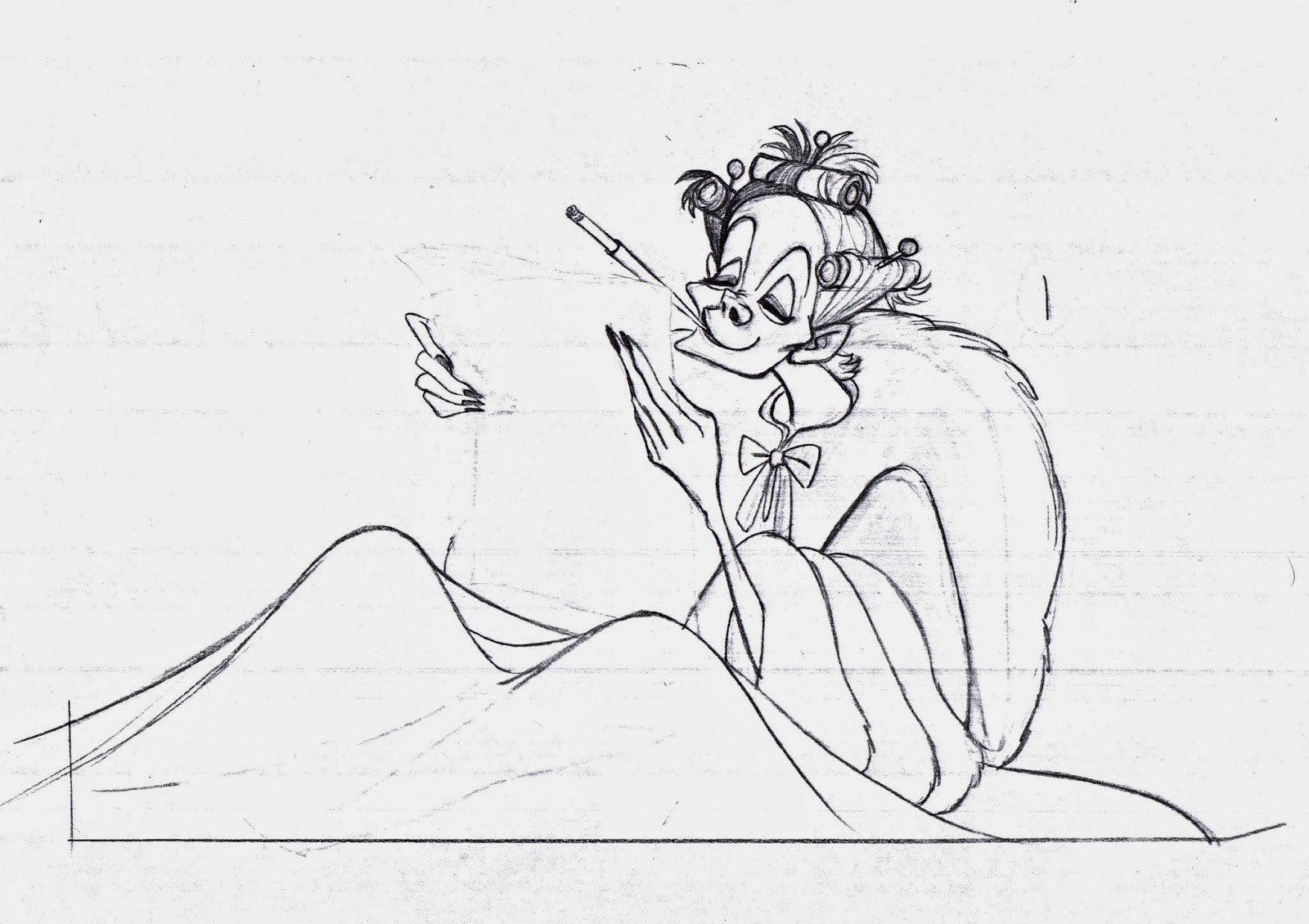 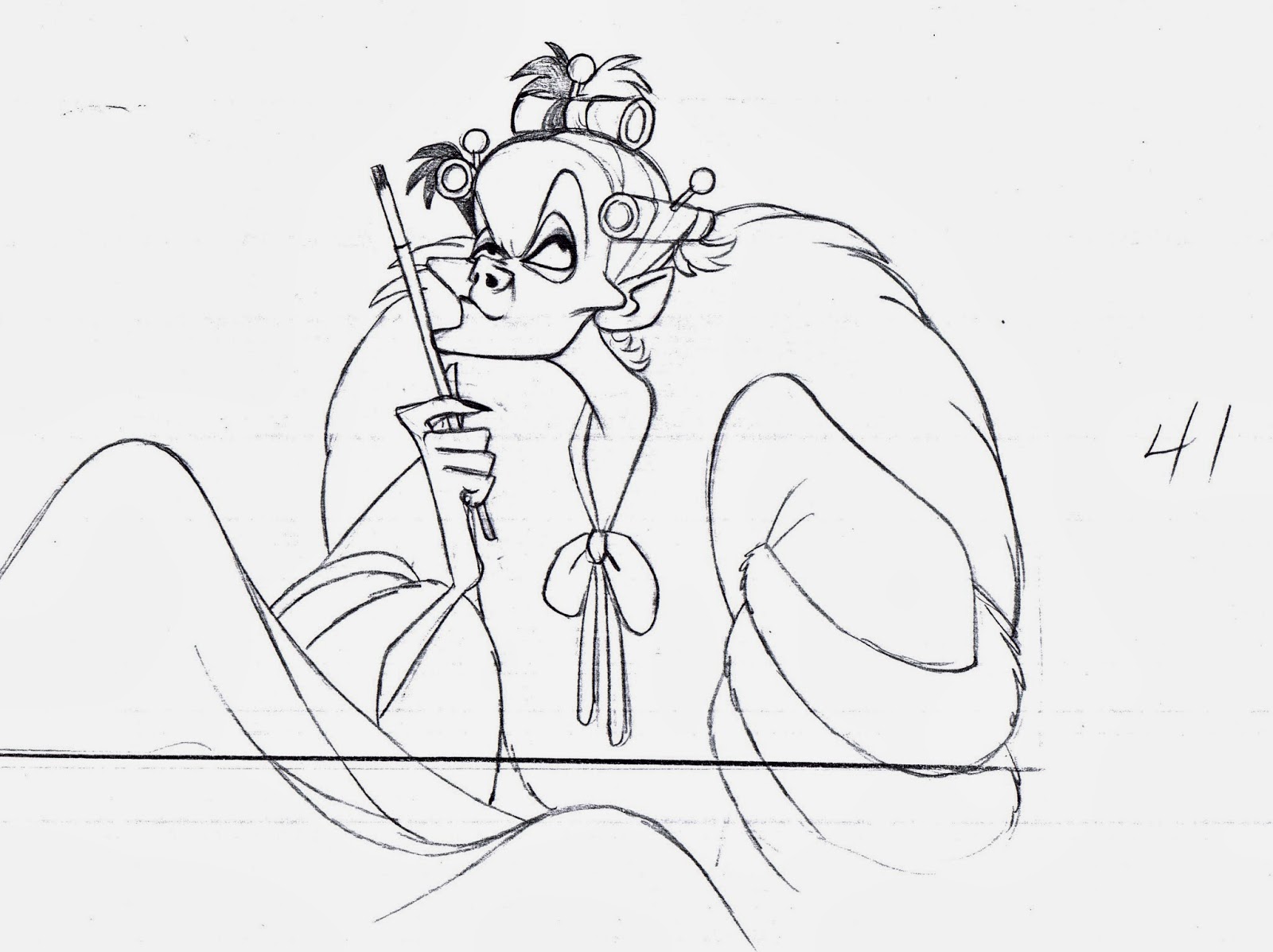 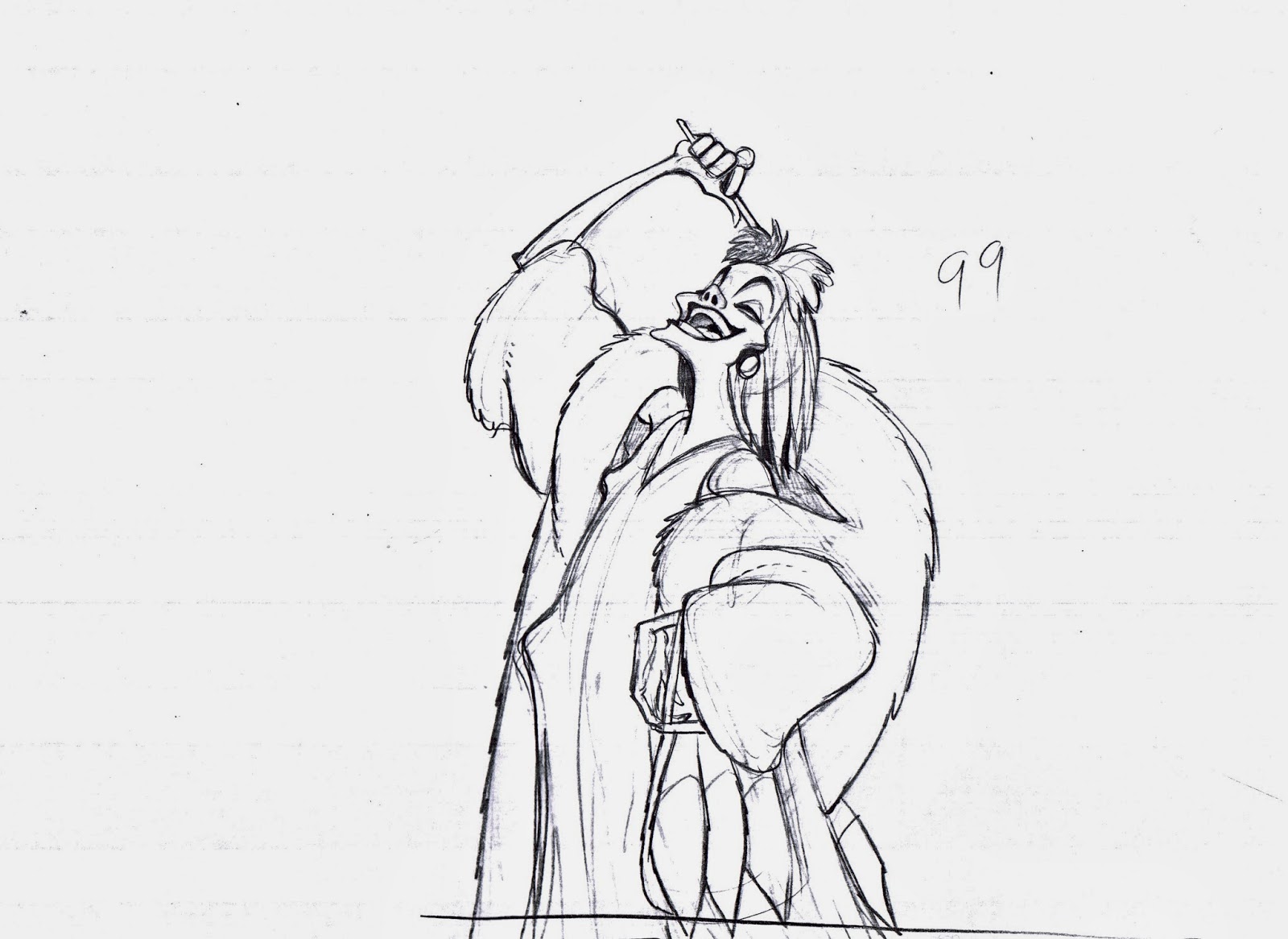 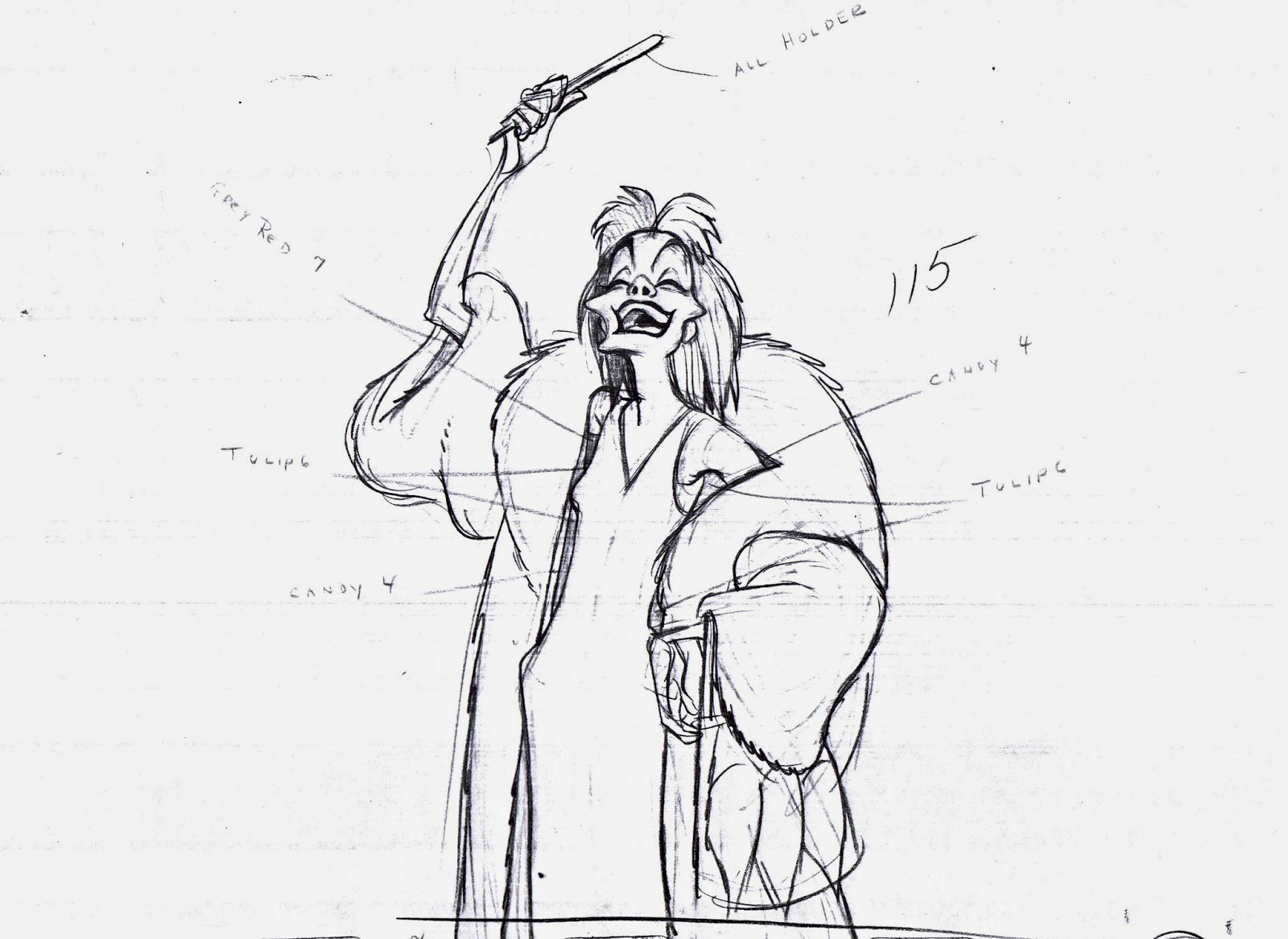 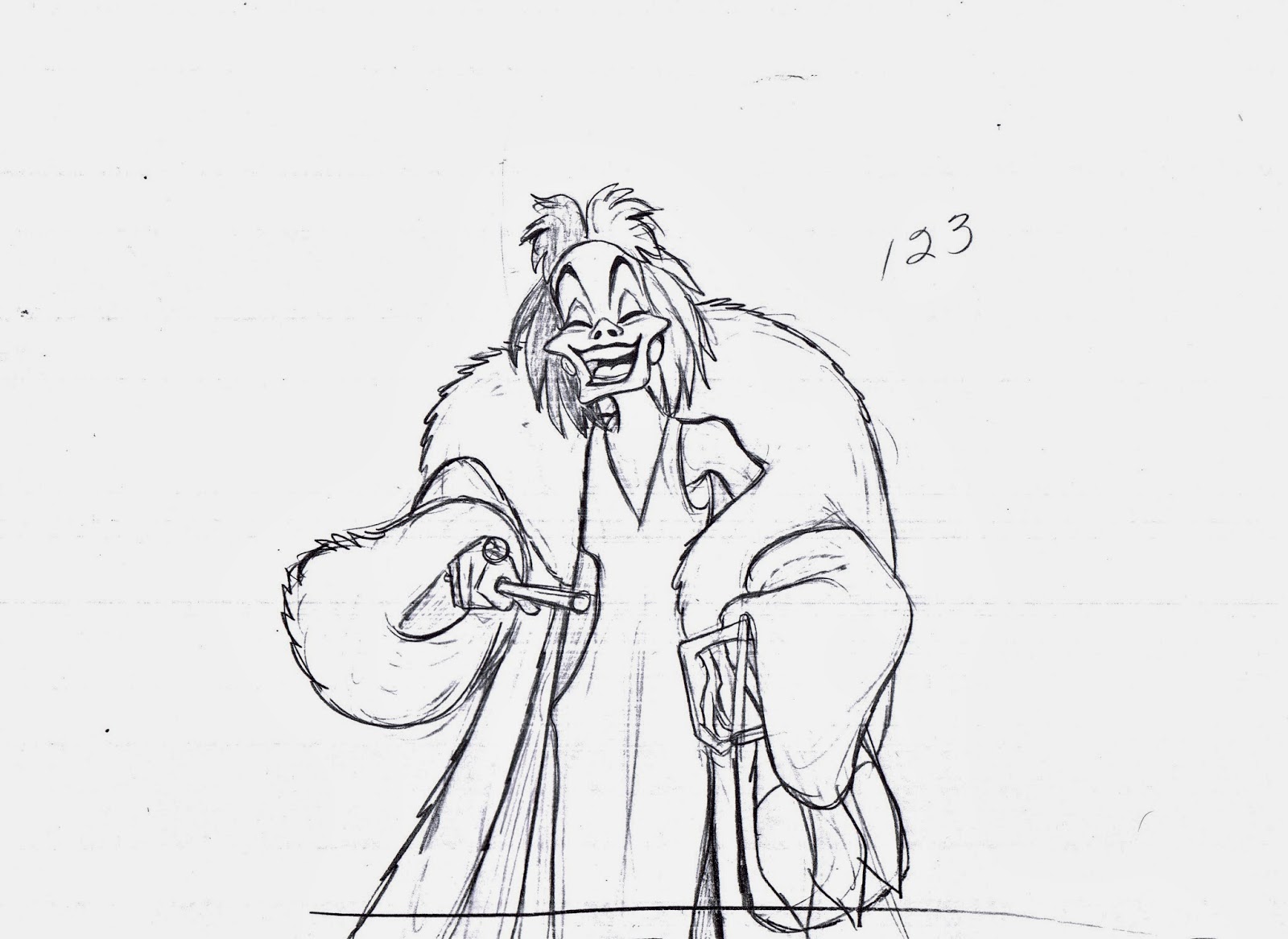 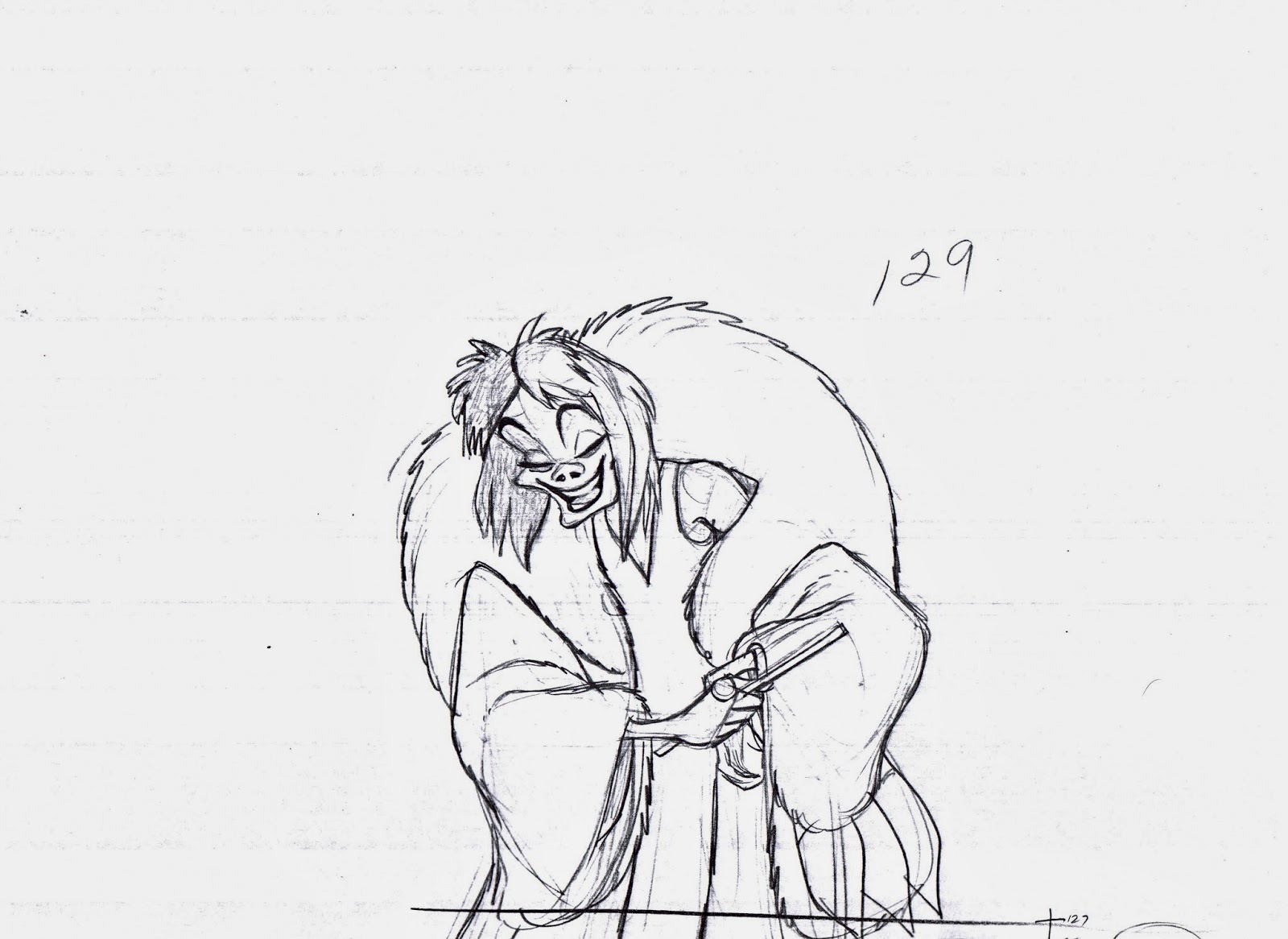 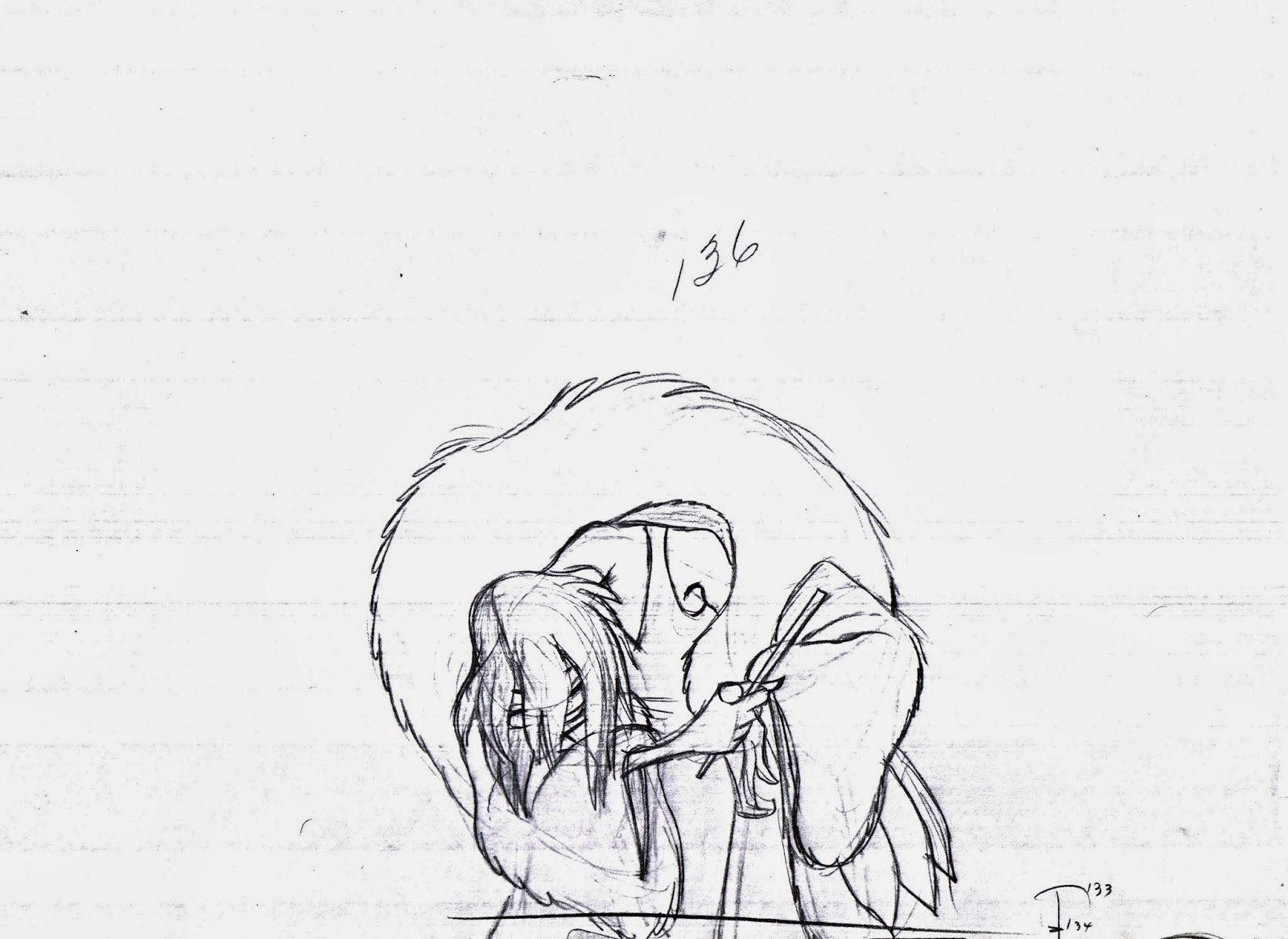