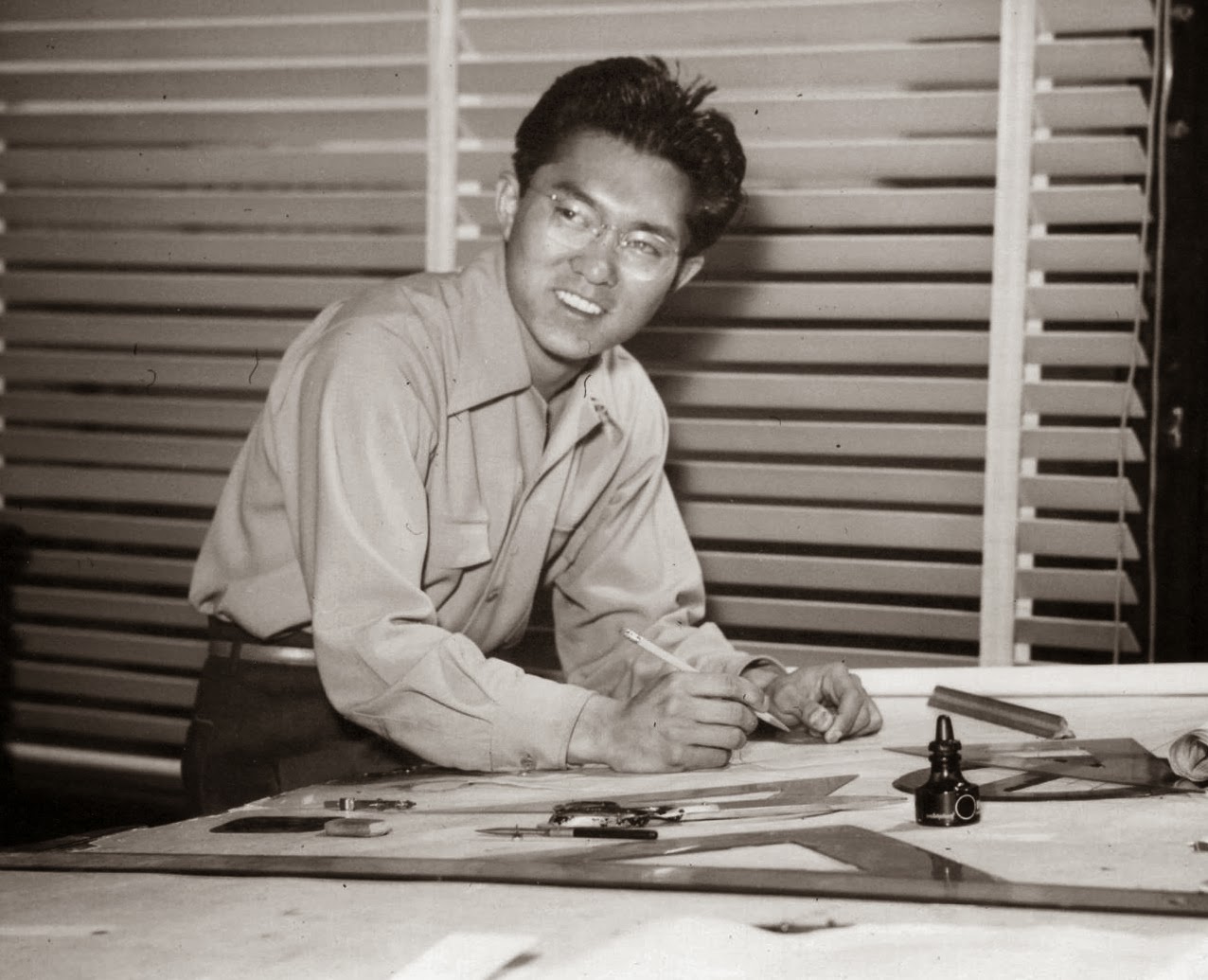 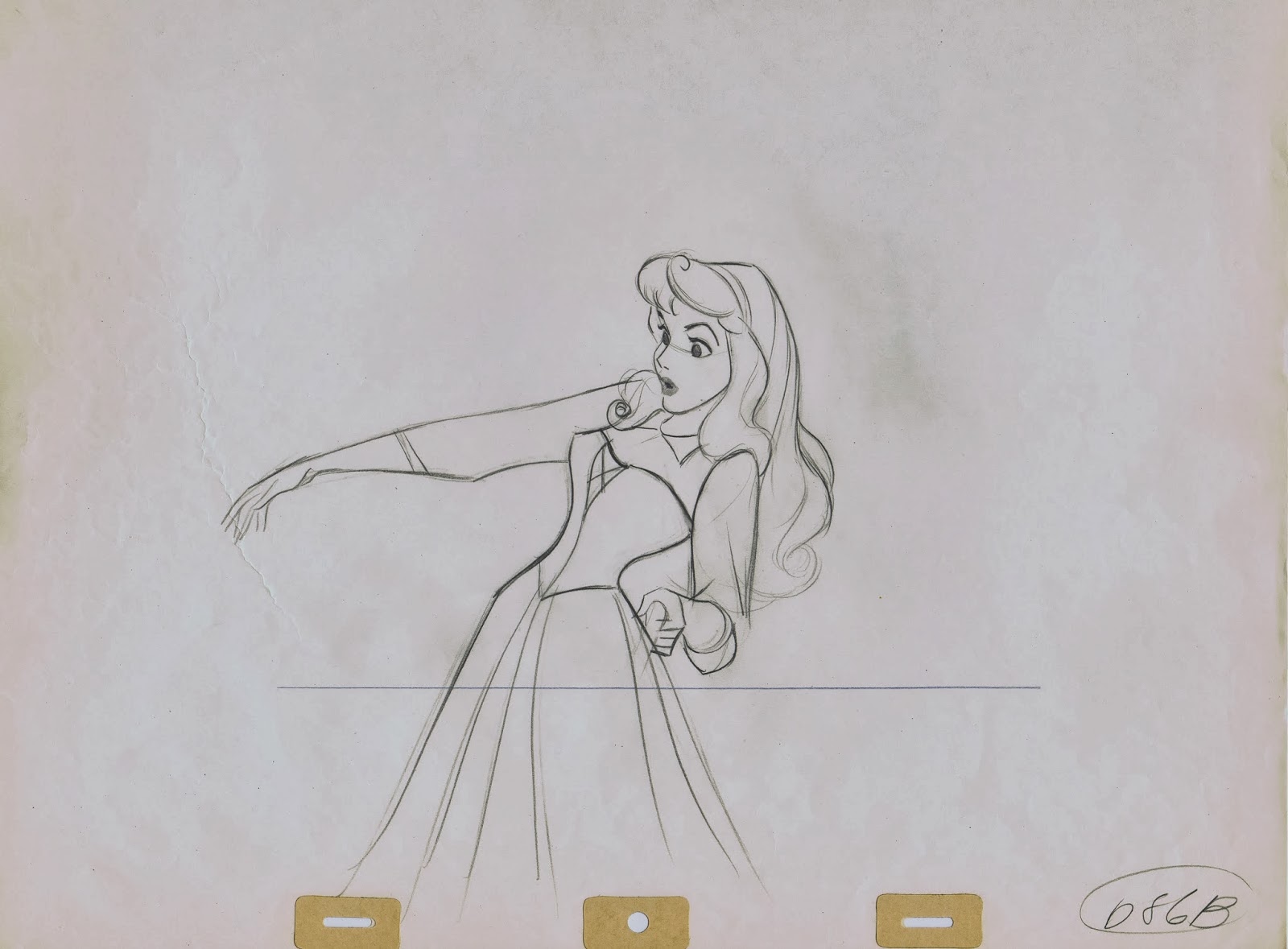 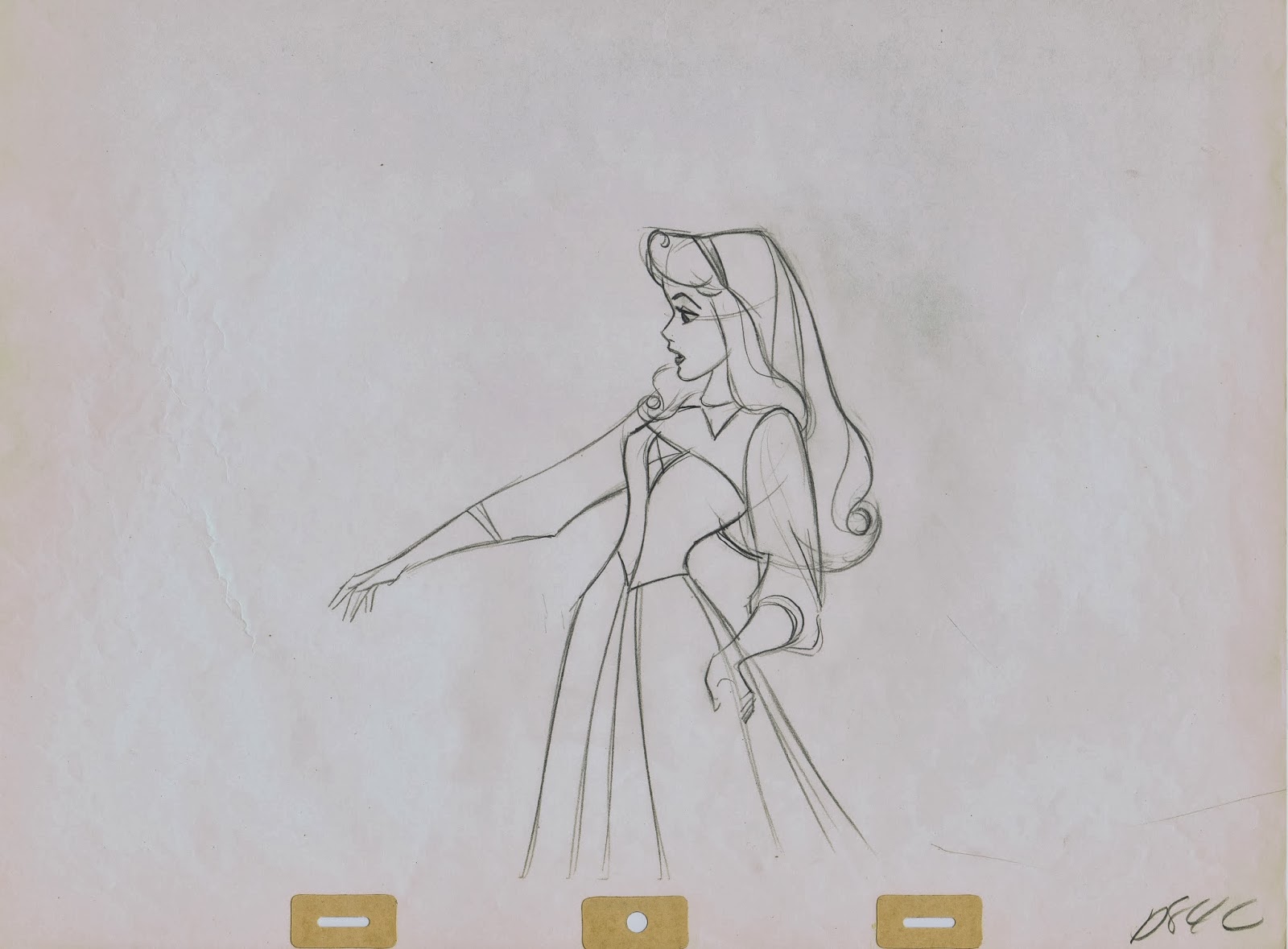 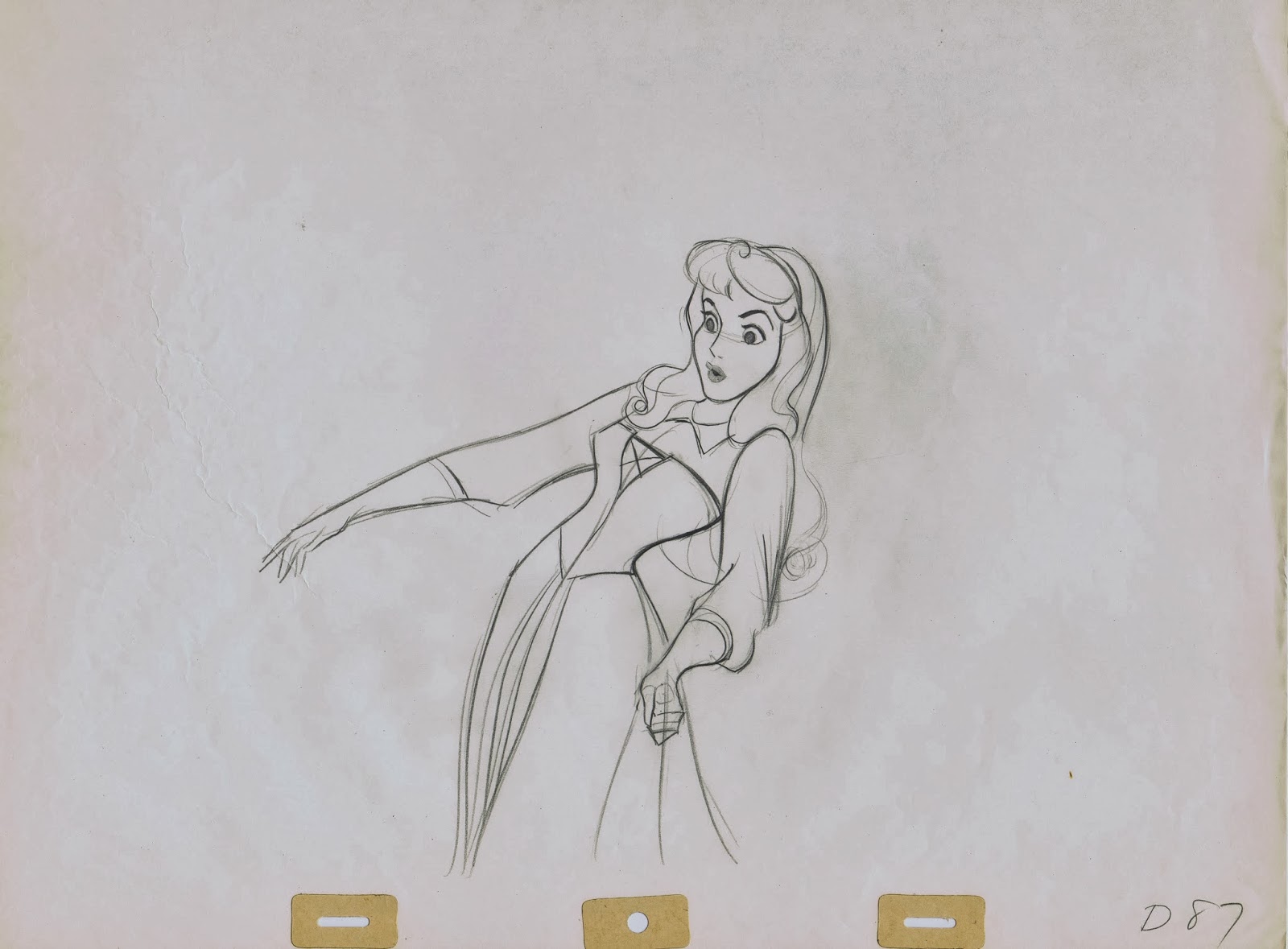 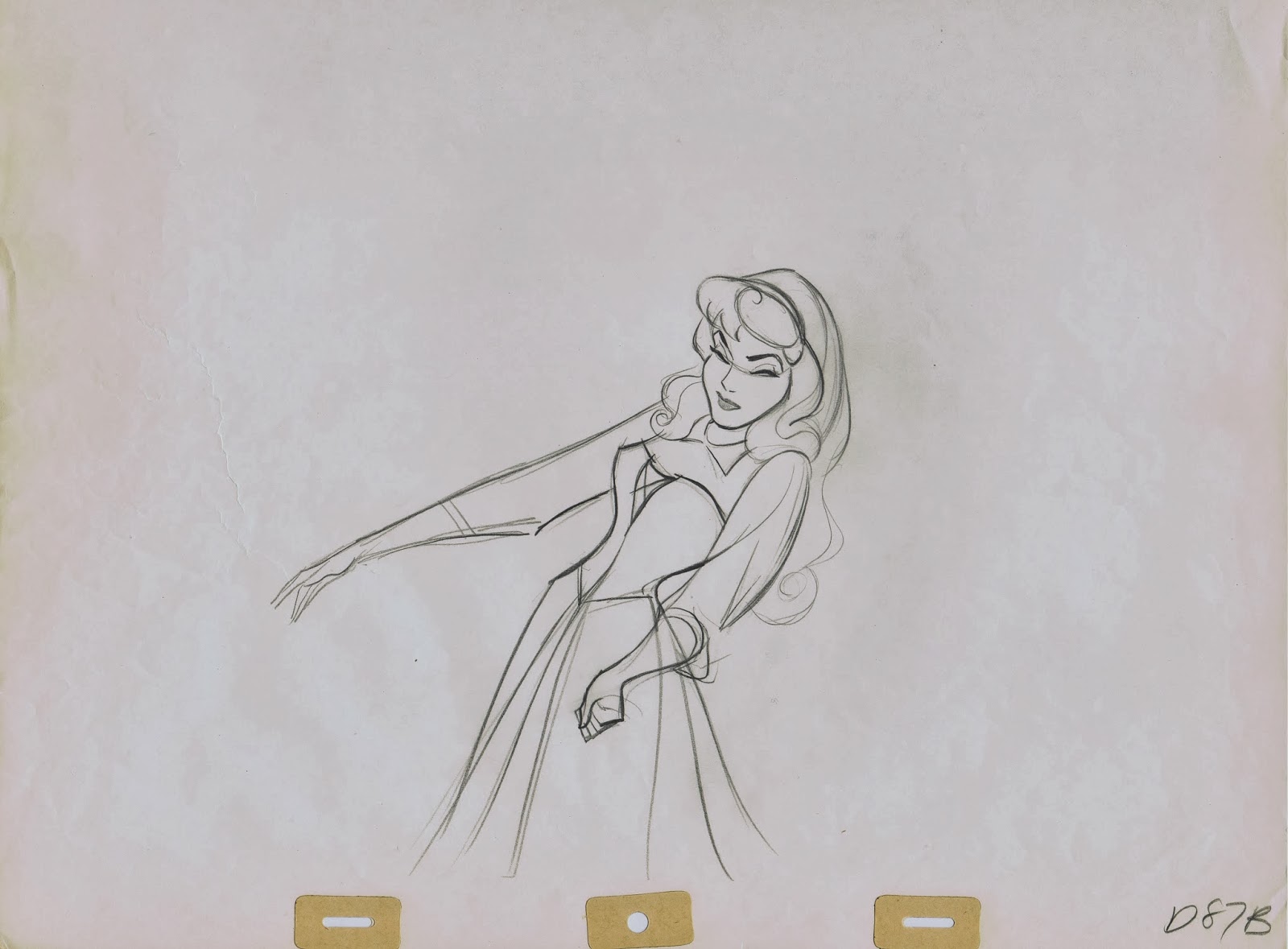 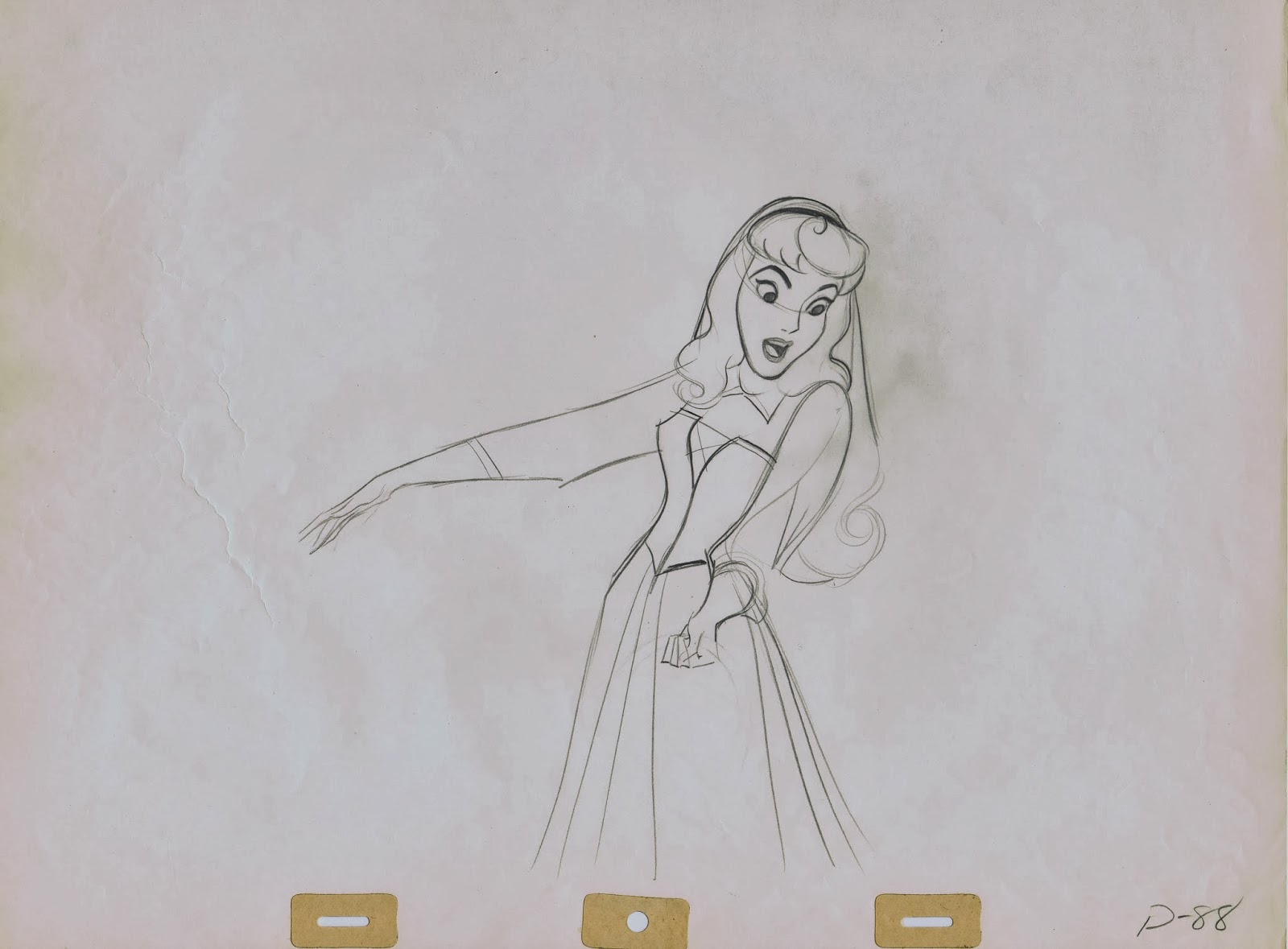 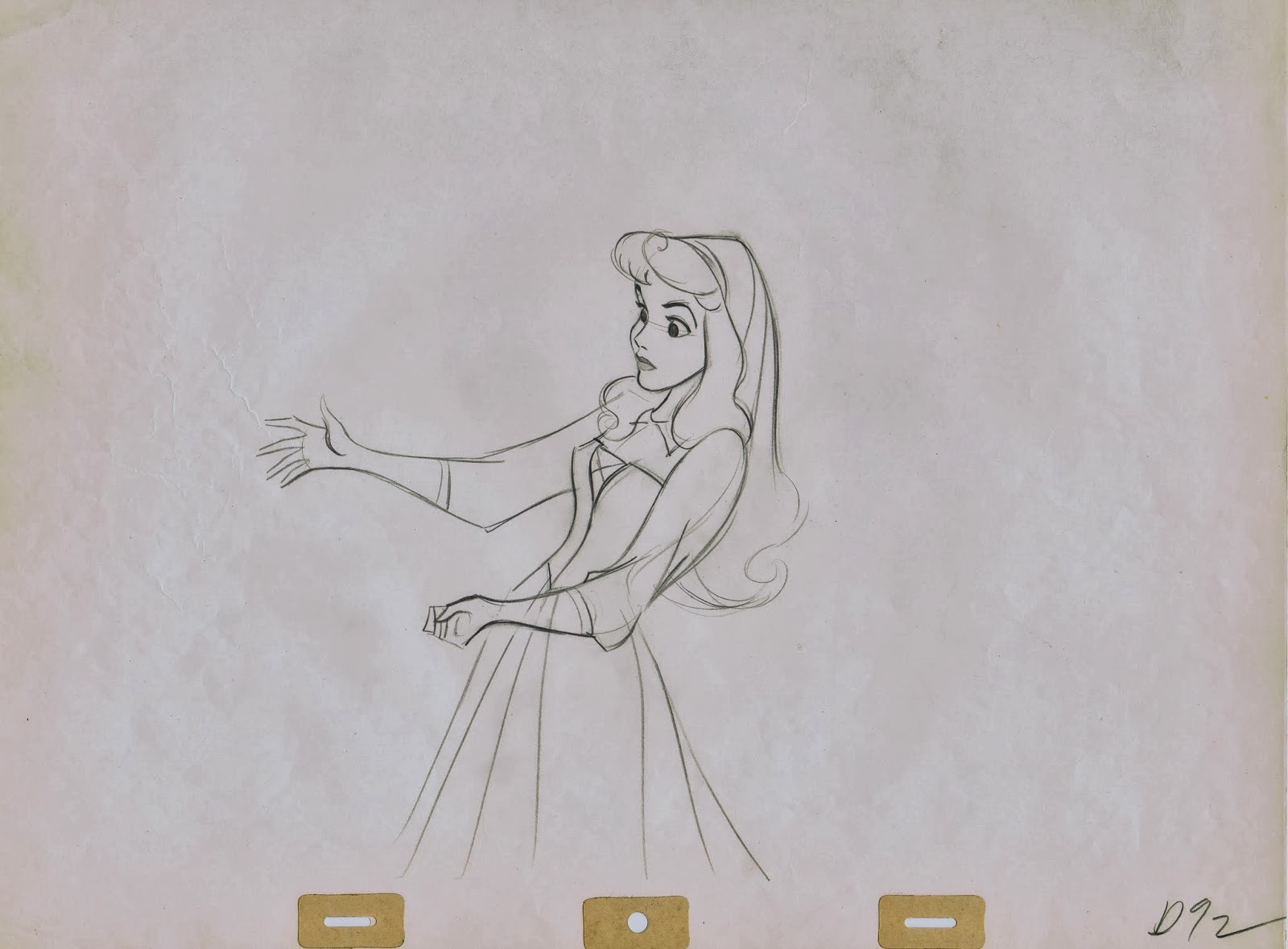 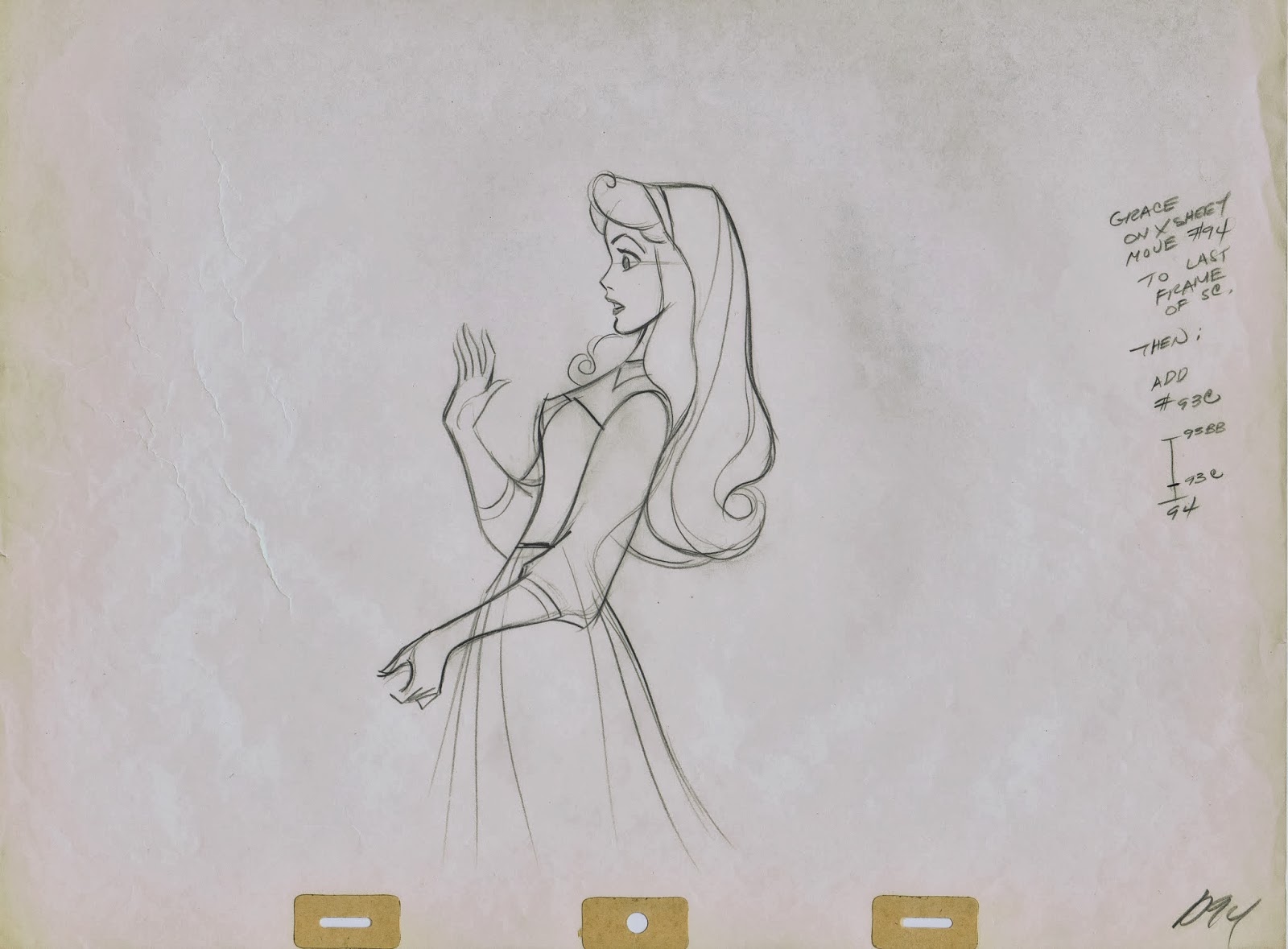 Are we all OK with the idea that this kind of integrity and commitment to drawn feature animation is a thing of the past? I am not.
Posted by Andreas Deja at 12:49 AM 37 comments: