…from Disney artists, who knew what they were talking about. In the past I have shown these and other “quote cards” during lectures on classic Disney animation, and sometimes they started off an interesting discussion.
I can certainly came up with more of these statements, based on interviews I have seen and what these guys actually told me.
Here is one, I forgot to add, by Milt Kahl:


“My wife (Julie) and I saw a review of ’The Black Cauldron” on local TV (in San Francisco). It was pretty bad, and I knew the film would be a prize stinker, so we didn’t bother watching it in a theatre. Later we both did enjoy ‘The Great Mouse Detective’ though, it looked like something fresh.” 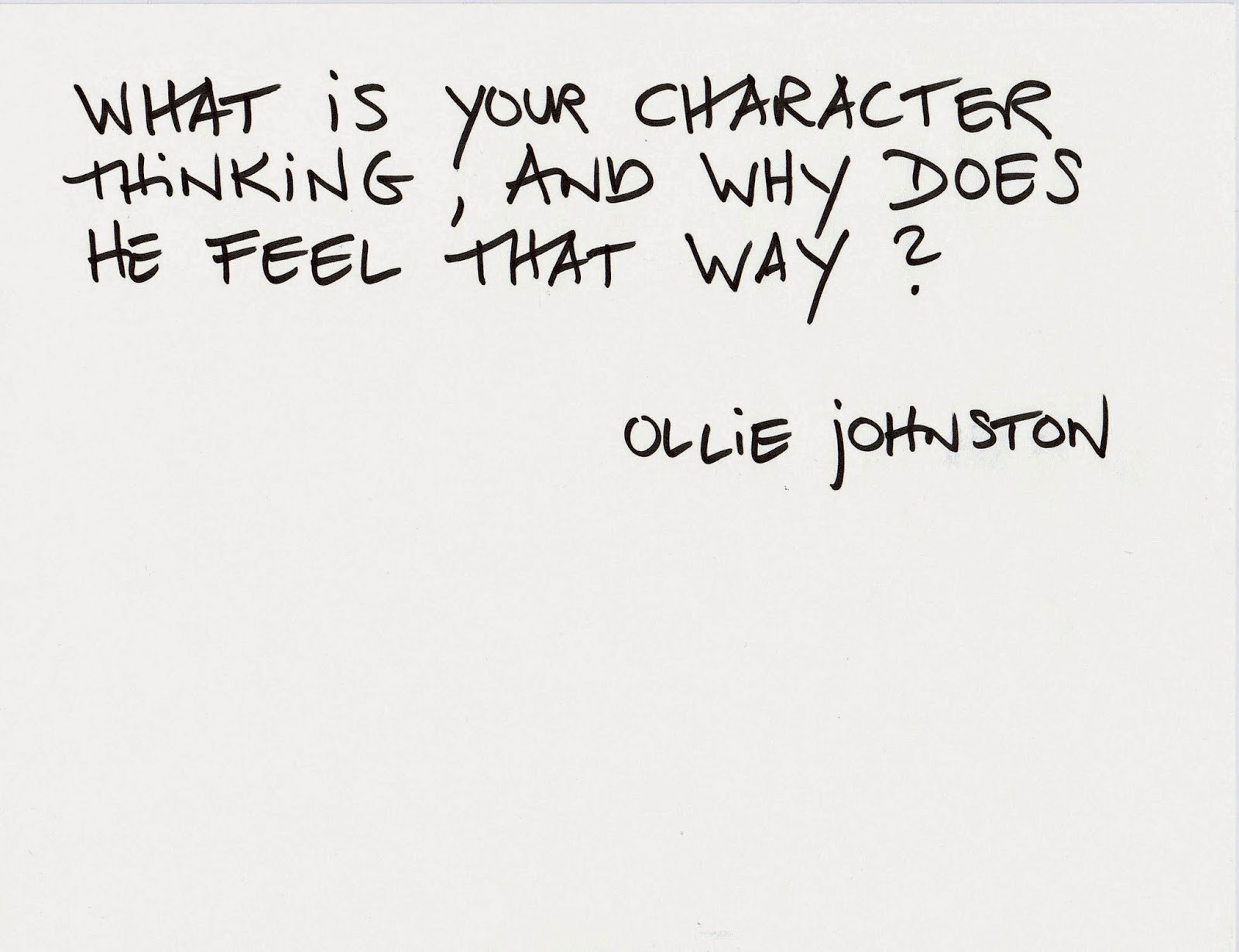 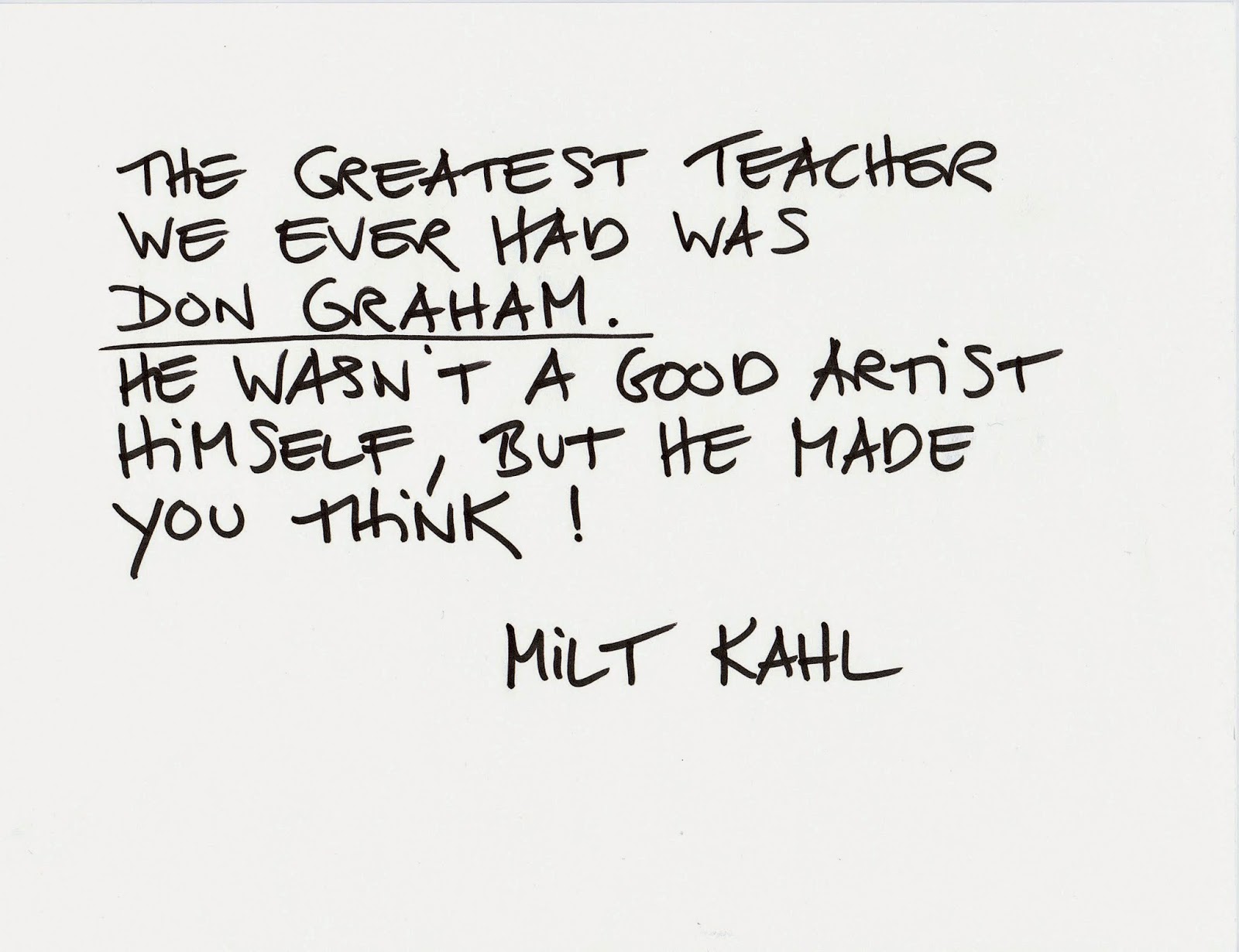 Don Graham was head of Disney’s internal training program from 1932 - 1940. Chuck Jones called him the greatest American art teacher.
The closest you will ever come to his teachings is through his excellent 1970 book ”Composing Pictures”. It is in reprint and available at Amazon: 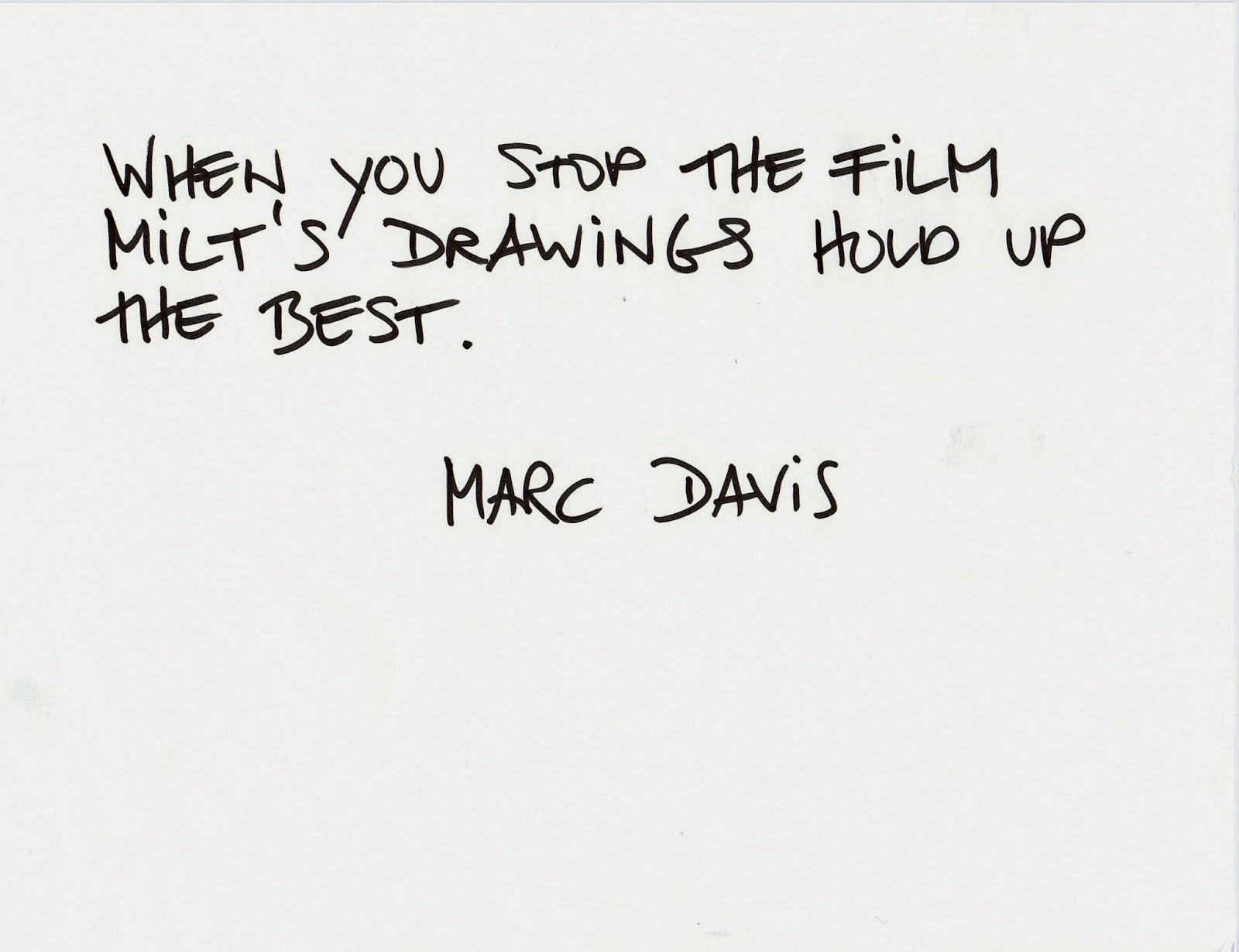 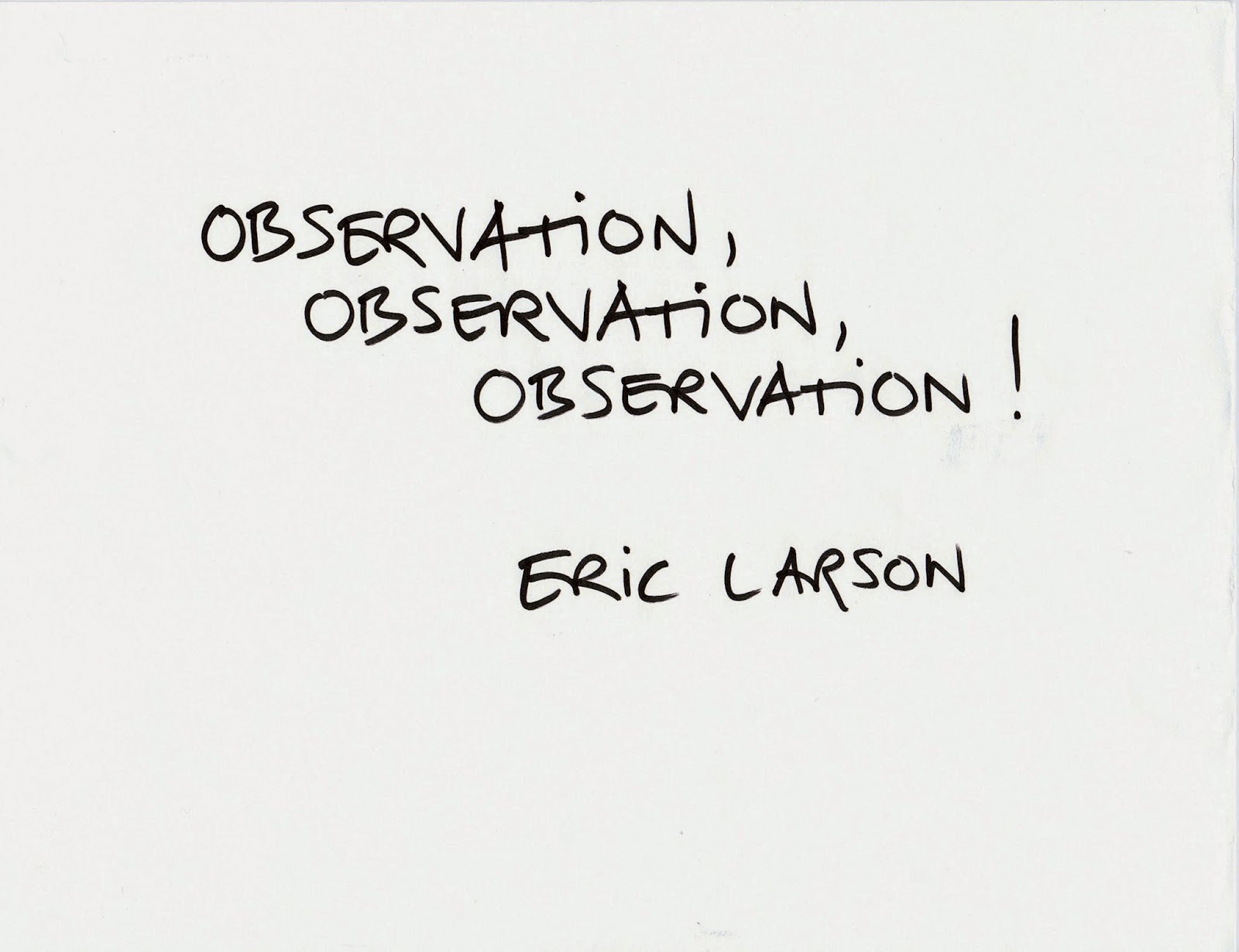 In other words, if it's not based on real life: Forget it! 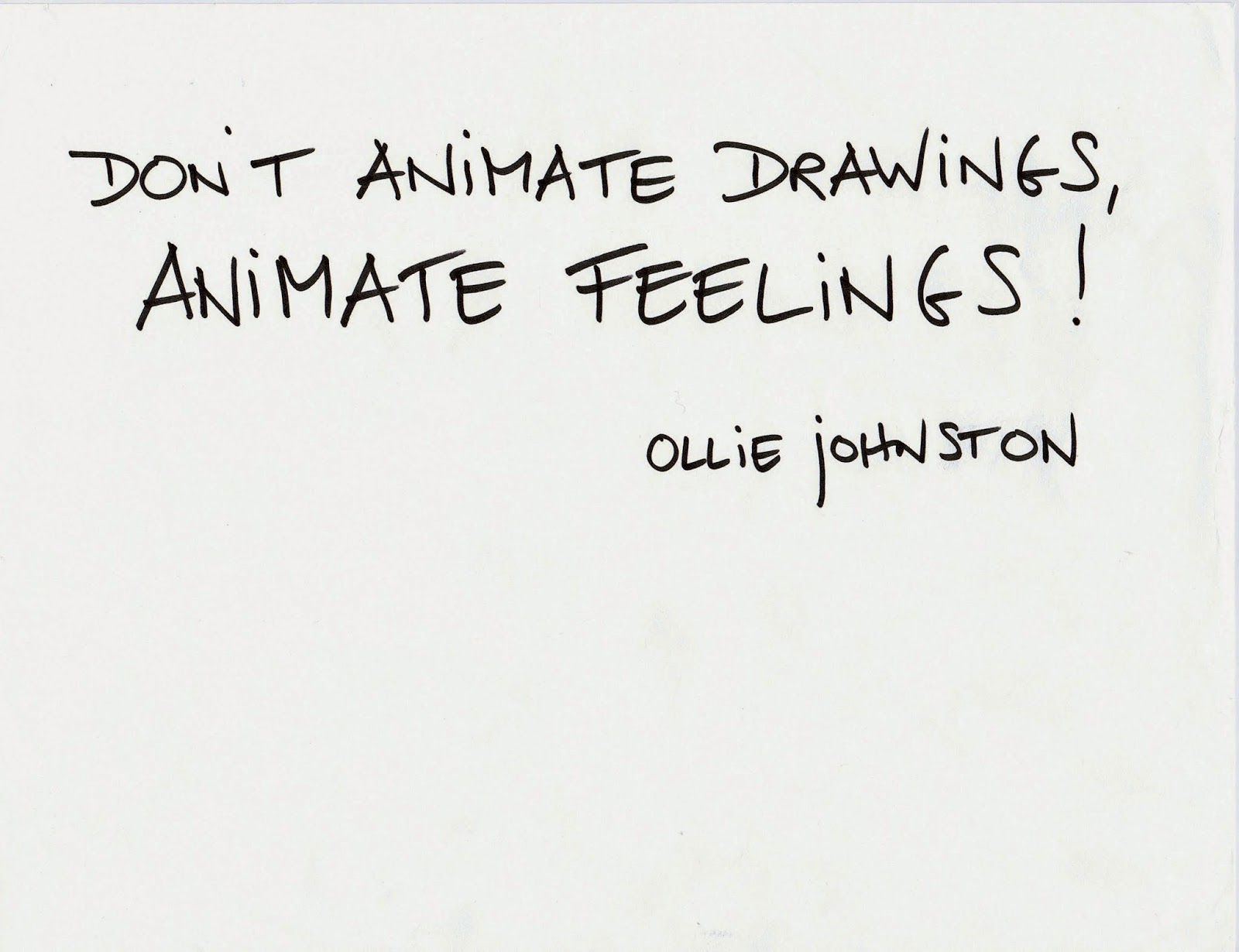 It took me years to fully understand this. 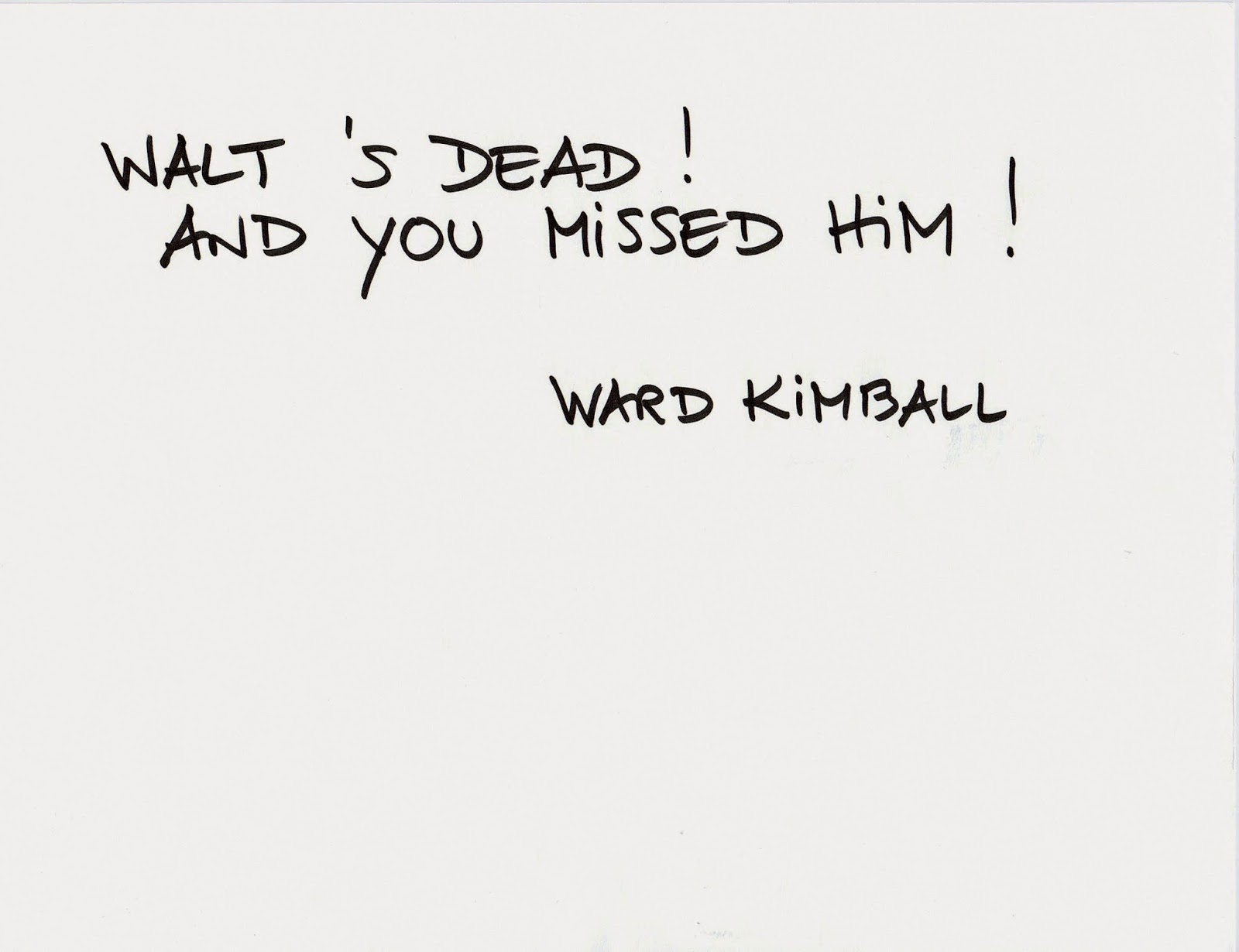 Ward’s answer to a student’s question, referring to why the Disney classic films are so good with a quality unachievable today. 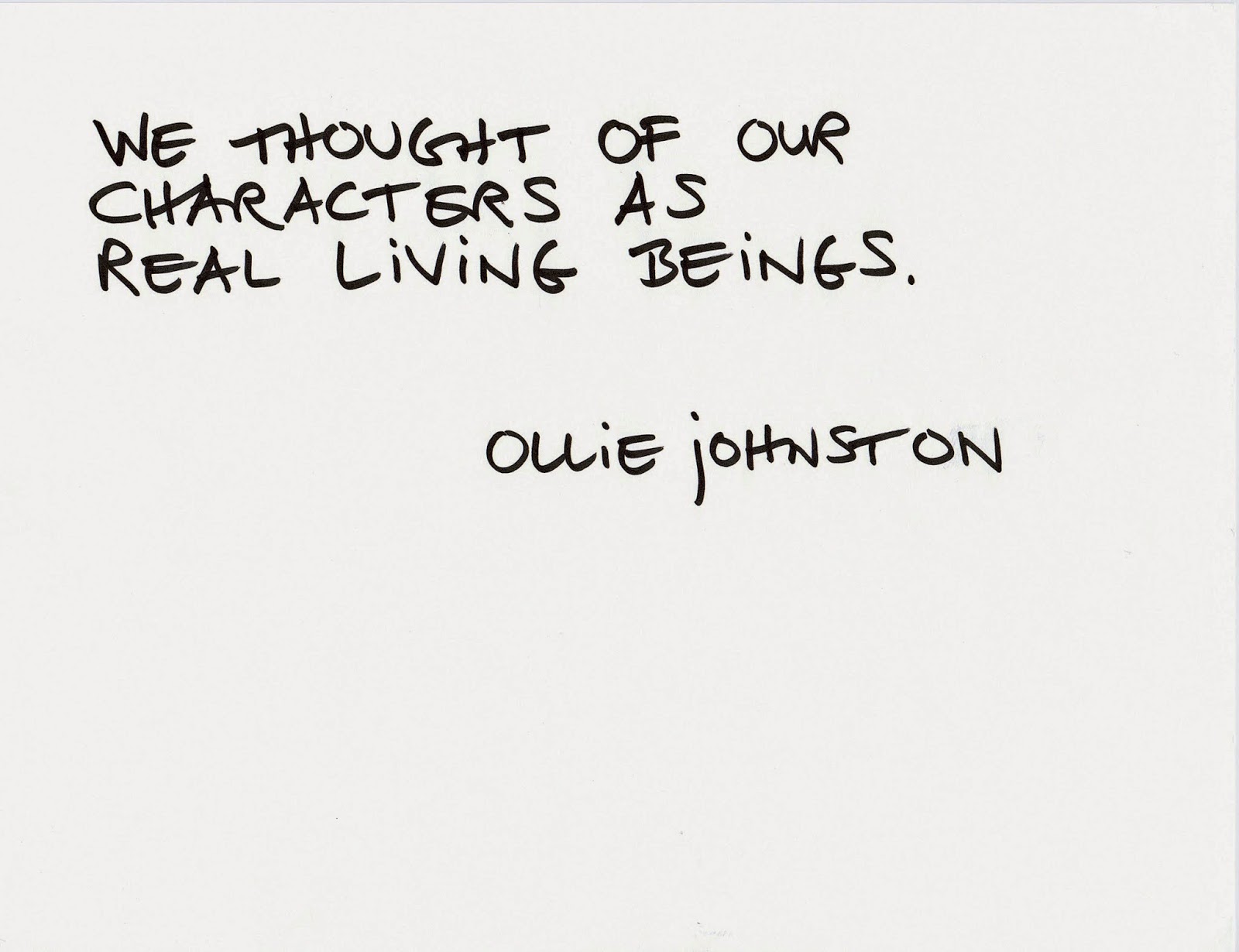 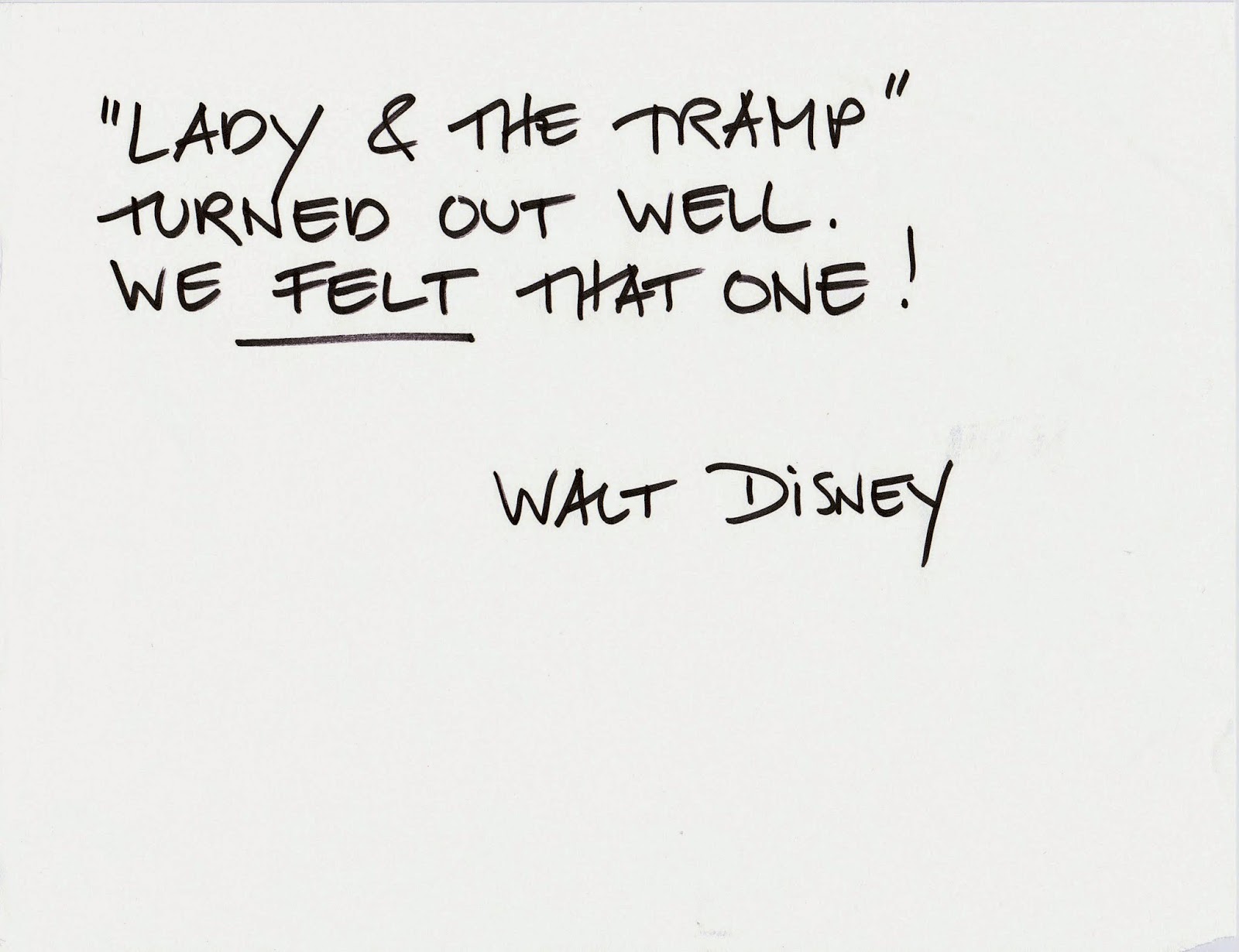 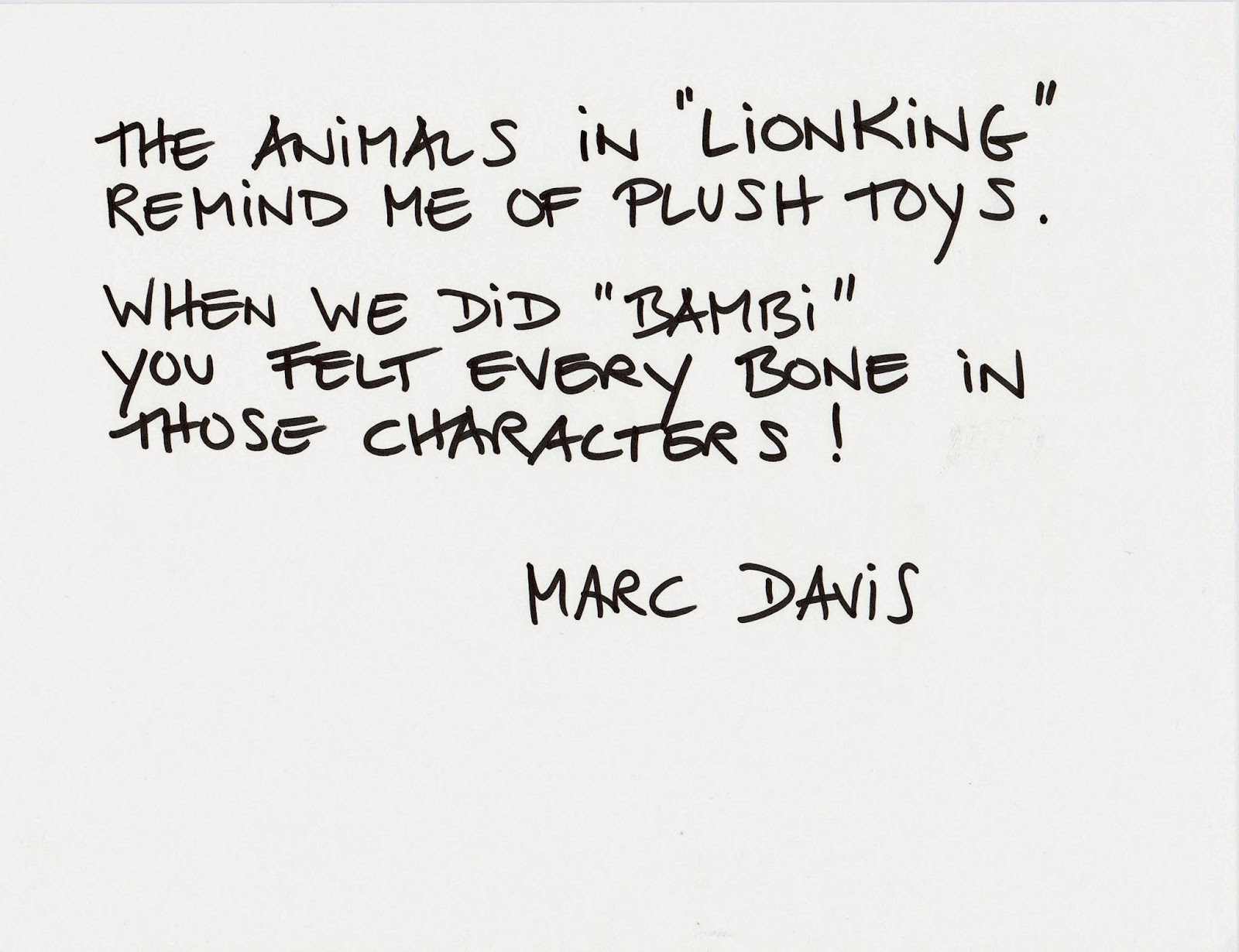 Yes…Marc did say that. And I respect him for it.
I wonder what he’d say about today’s animated features. 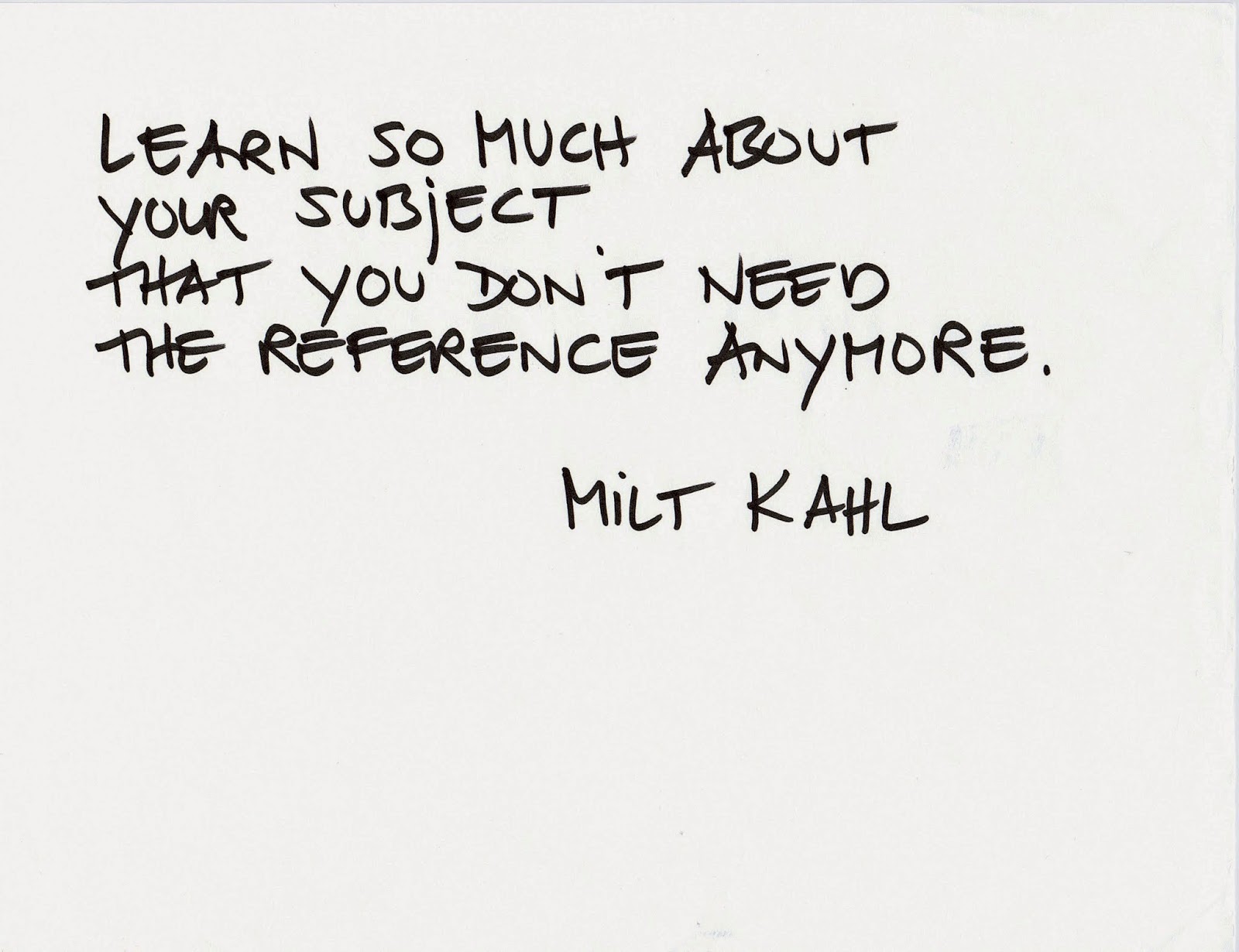 ...as he did with Shere Khan. No rotoscoping, just a lot of live action film studies. 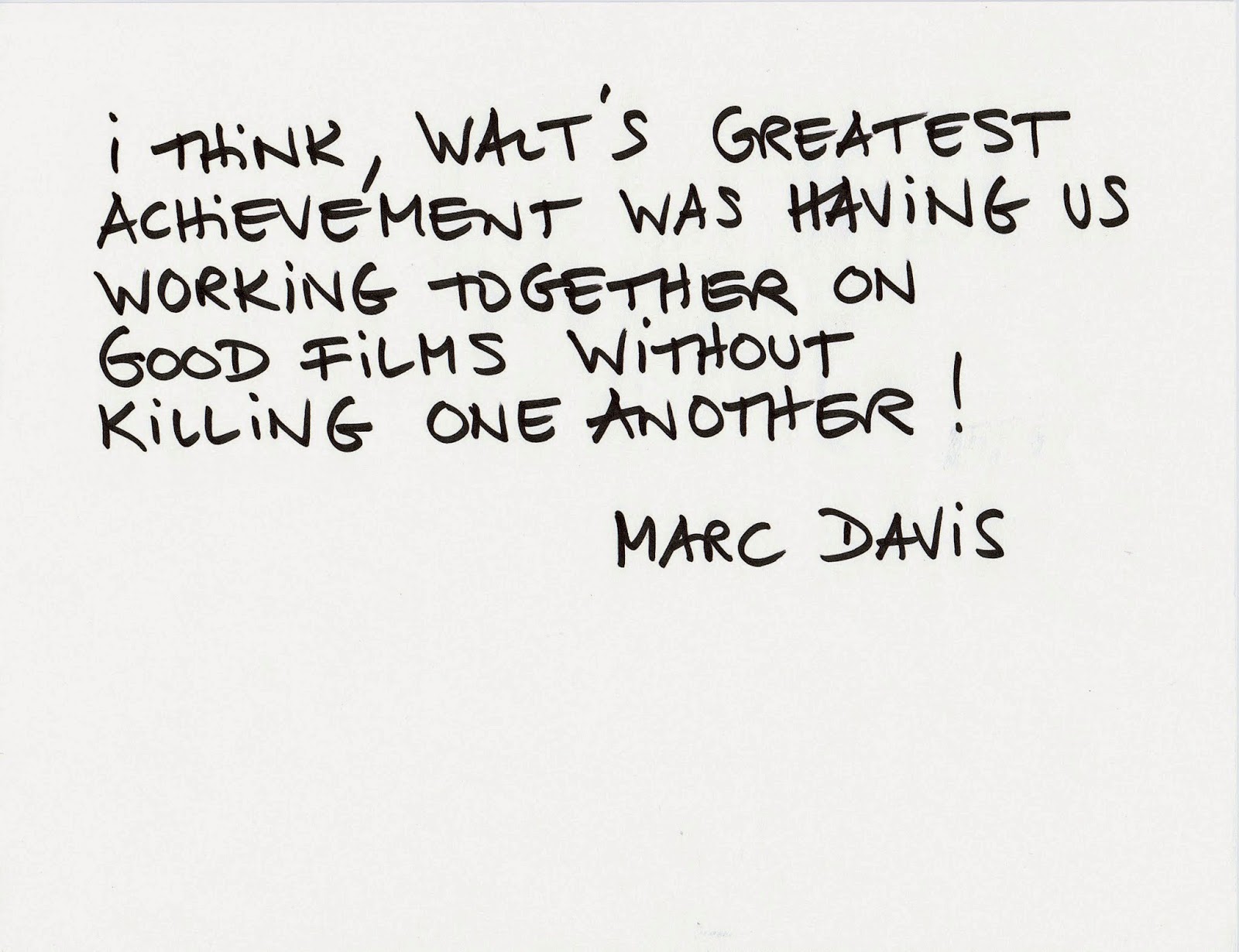 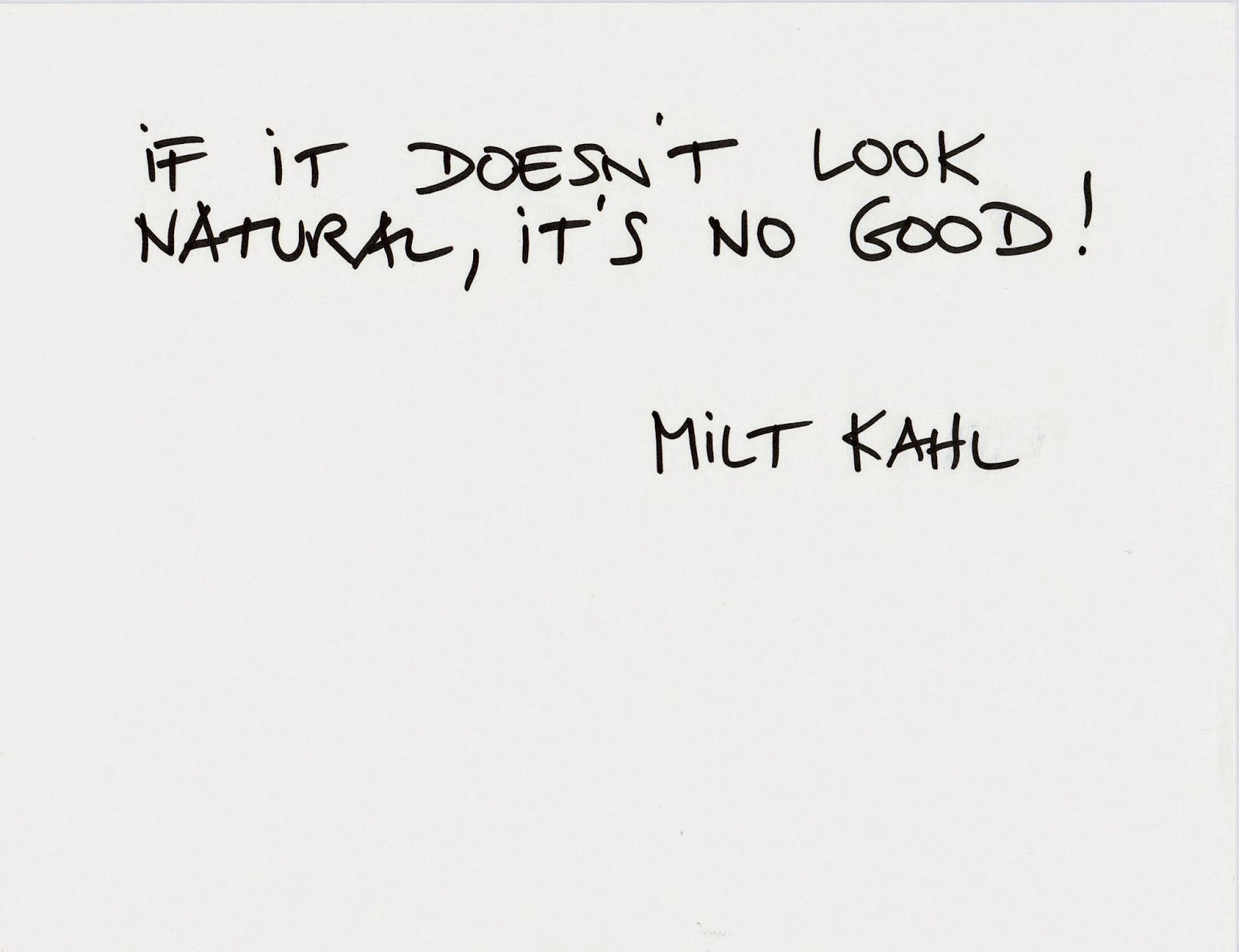 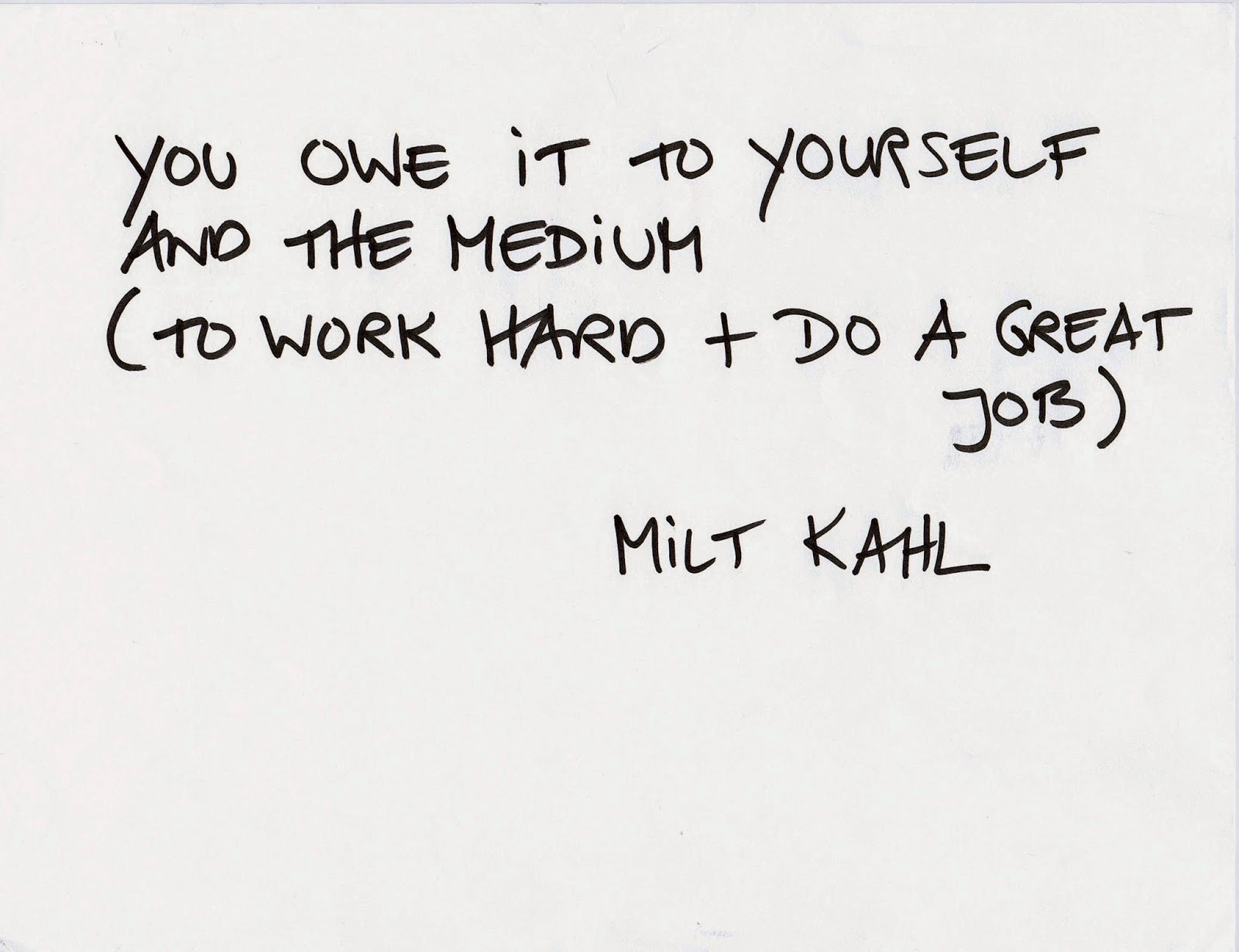