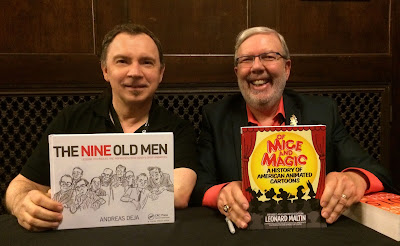 Just got back from Cinetopia Film Festival, which took place in Ann Arbor. I was invited to introduce a couple of films along with the one and only Leonard Maltin.
The first film was: Tyrus Wong, Brushstrokes in Hollywood. This is a new documentary about the life and art of Tyrus Wong, who as many of you know, had a lot to do with the styling of Disney's Bambi.

You can find out more about this terrific film here:
http://tyruswongthemovie.com

The second film was Bambi, on the big screen. For many people in the audience probably for the first time.

I also gave my presentation on Disney's Nine Old Men, followed by a book signing. Leonard, who has authored many important books over the years about animated as well as live action films,  signed copies as well. We had a great time!

Here are more publicity illustrations from Bambi, plus a couple of dynamic story sketches.
Let me tell you, Walt Disney's classic animated films age beautifully. The audience was in awe watching Bambi. 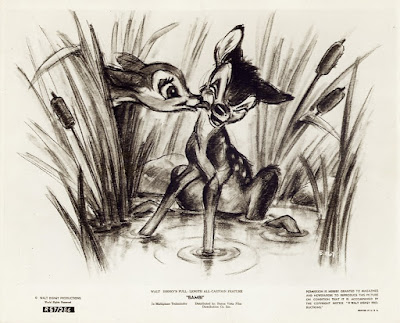 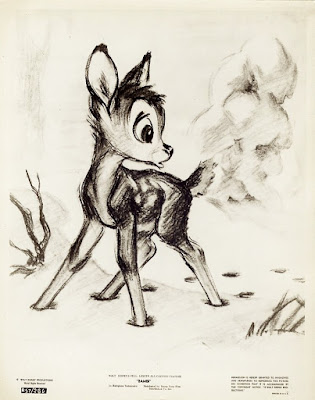 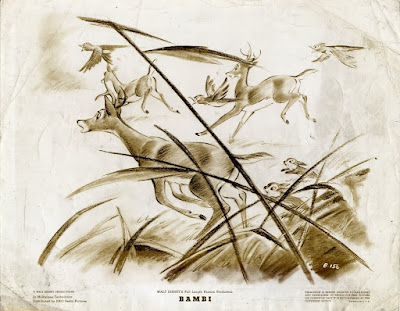 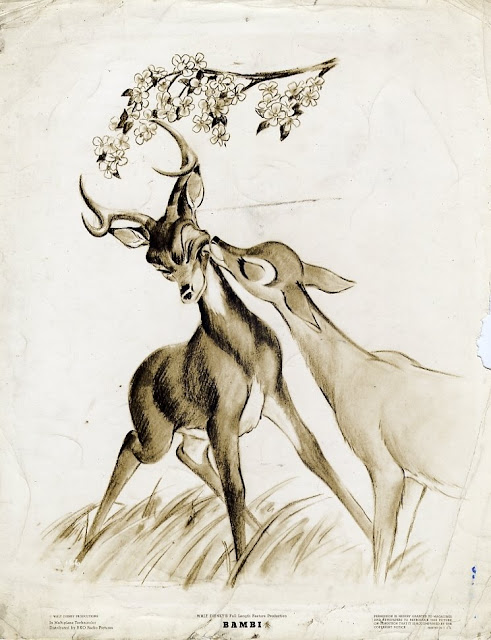 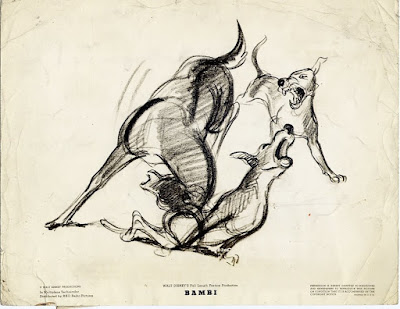 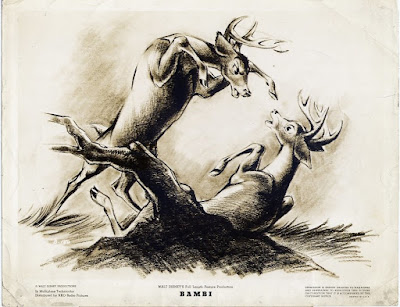 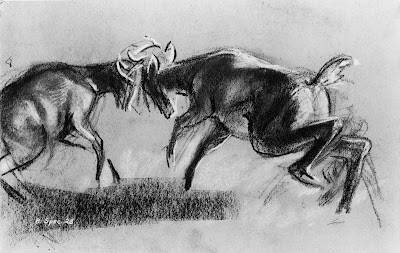 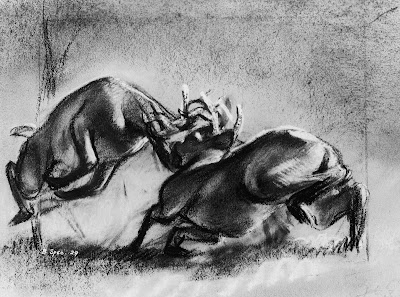 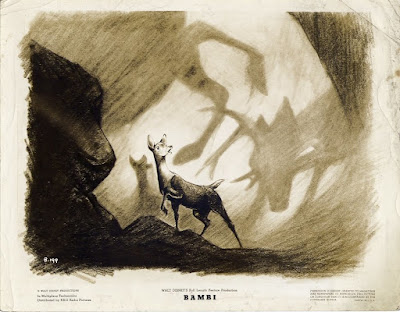 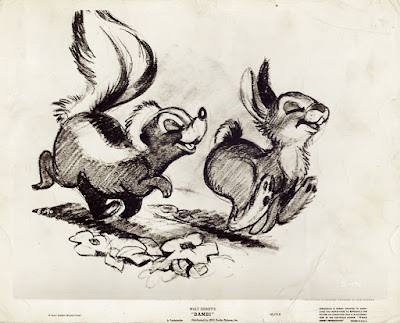 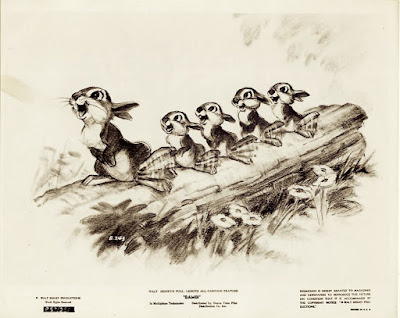 On a much sadder, angry note, the past weekend was overshadowed by the horrific news out of Orlando. Today I am finding myself at a loss for words. Prayers to the families and loved ones of the victims.