Who should Voice Shere Khan? 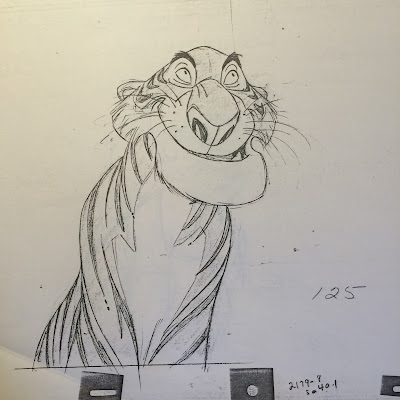 Director Woolie Reitherman was looking for actors who might voice the villain in Disney's Jungle Book. This document comes from Woolie's archive, and it gives us an idea about how many candidates were thought of before George Sanders finally was chosen for the part. I don't know how many were actually asked to come to the studio for a test, but I do know that animator Milt Kahl was elated and thought that Sanders was just perfect. 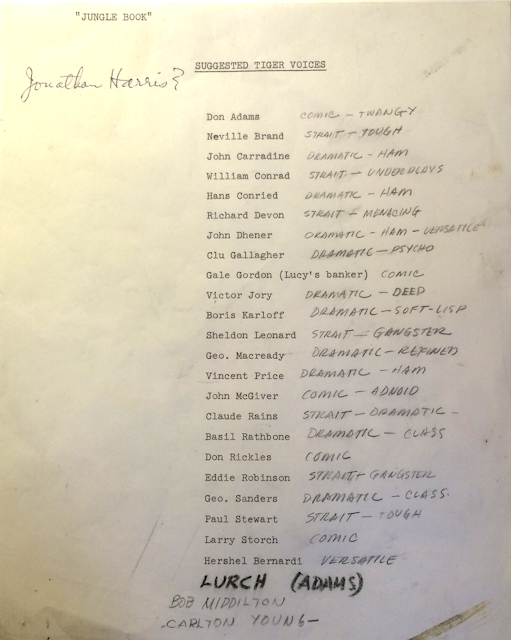 Here are the first five choices listed on Woolie's sheet.
Don Adams was an actor and comedian, who is remembered for his role as Agent  86 in the TV show Maxwell Smart. 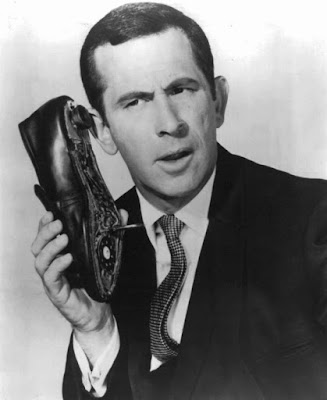 Neville Brand was a TV and film actor, who appeared on shows like Bonanza and The Untouchables. 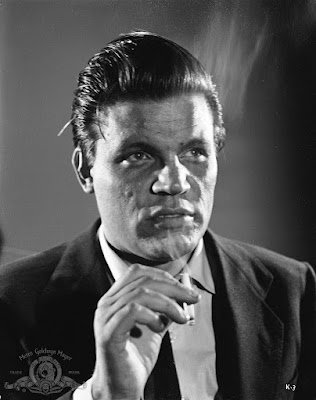 John Carradine was famous for his roles in horror films and westerns. 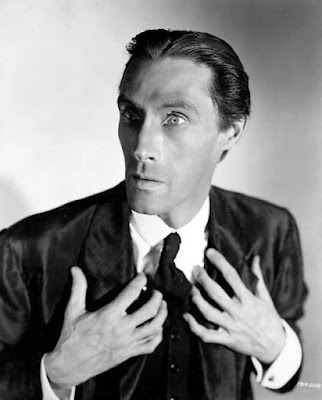 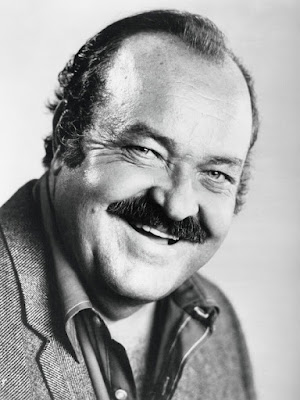 Hans Conried was no newcomer to Disney, earlier he had voiced Captain Hook in the film Peter Pan. 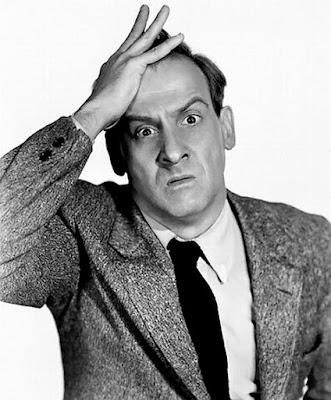 I am sure you know a few other actors from the list. It's interesting how Woolie categorizes their talents right after the names.

Here is one of my earlier posts on Shere Khan: