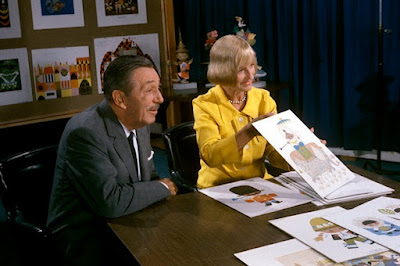 Much has been written about Mary Blair and her work on Disney films as well as Disneyland attractions. There is a sophisticated simplicity going through her work that Walt Disney was attracted to, and so are we. This lady was a trendsetter, who helped define modern art and color in animation during the post war era and beyond. Here are a few candid photographs toward the end of her career at Disney, followed by Peter Pan development art.
Did you know that she sewed many of her own clothes? 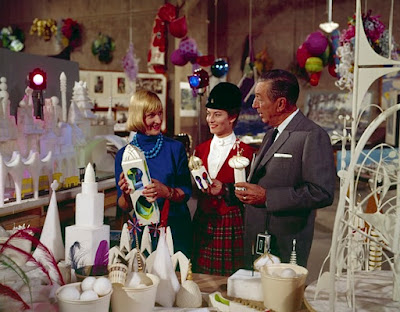 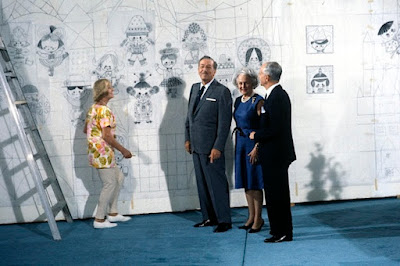 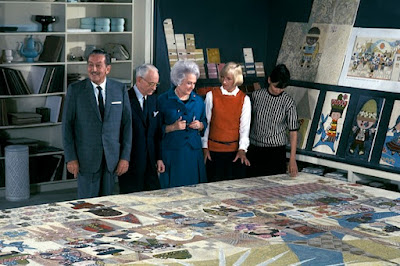 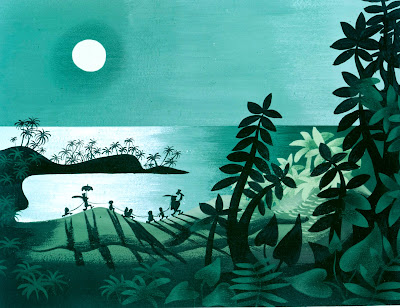 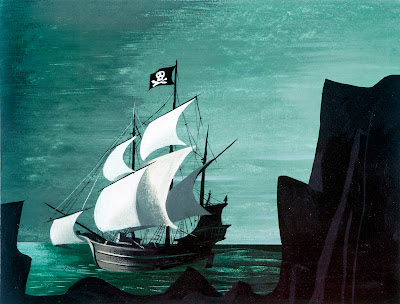 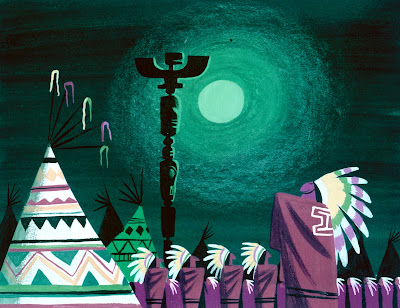 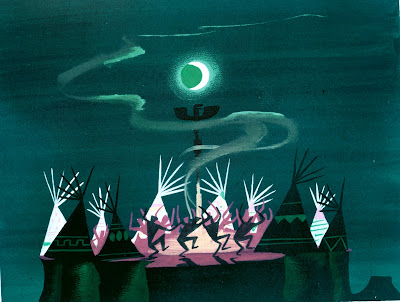