Mickey, Donald and the Rest 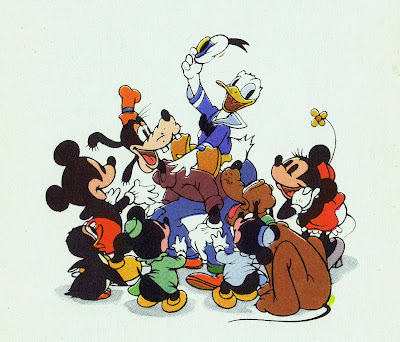 There was a time, around the late 1930s to the early 1940s, when the Classic Disney characters peaked in terms of their design, animation and things like book illustrations.
They had reached a level of appeal that was very unique to that time.
The last short films in which Mickey was drawn with solid black eyes up to the first films that introduced him with pupils within an eye unit define that period.
During the decades that followed, these iconic movie personalities still performed and entertained, but that special touch faded somewhat with time. One of the reasons for this development was the studio's main focus on its animated features, another reason proved to be economical circumstances. Theaters slowly realized that they could sell a feature length movie just as well without the typical opening of an animated short. So Disney and other studios spent less money and attention on characters that had defined the medium of animation not so long ago.

But that Golden age of Disney short films had a huge impact on regular audiences as well as on a number of graphic artists. American childrens' book illustrator Maurice Sendak once mentioned that, as a kid, he was so mesmerized by the Mickey Mouse films he saw, he felt like taking a big bite out of the screen.

That pretty much sums it up.

Let's start with this stunning magazine illustration that helped announce Disney's move from Los Feliz to Burbank in 1940. Everything looks appealing, even Minnie's shoes. 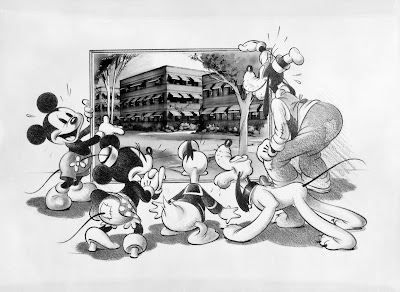 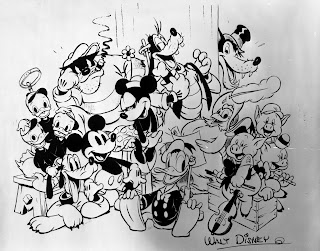 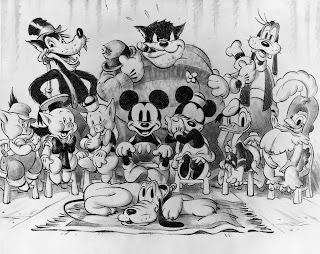 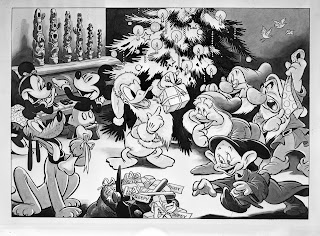 Incredible Book illustrations that somehow capture the innocence and wonder of childhood.
The characters jump off the pages, they seem alive and real. 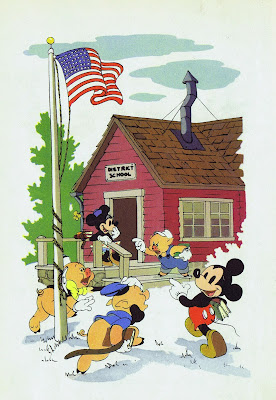 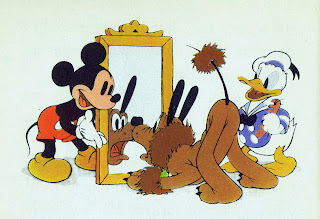 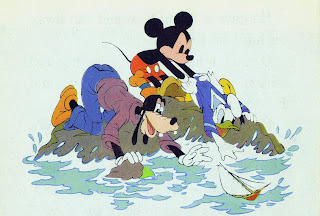 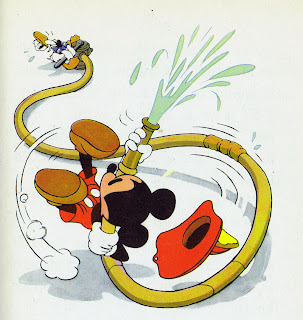 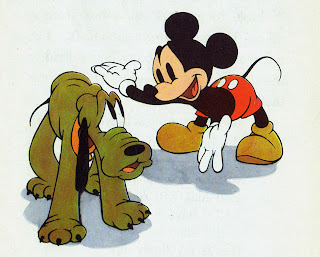 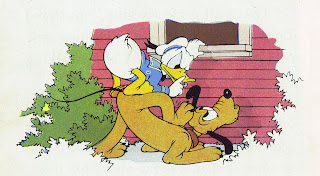 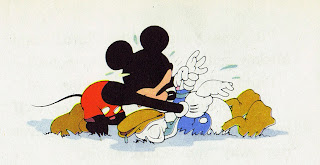 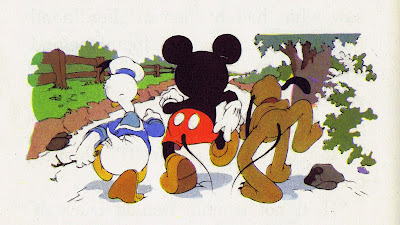