There were four artists who were involved in creating the wolves for The Jungle Book.
Story artist Bill Peet, who had boarded much of the film, before Walt Disney called for a much lighter tone for the whole project.
Peet's wolves looked somewhat like coyotes, and there might be a reason for that.
I know he must have encountered coyotes quite often, living in the Hollywood Hills. And they are STILL around here. I live near his old neighborhood, and I see them regularly. (They are fearless, and they want your pet for dinner). 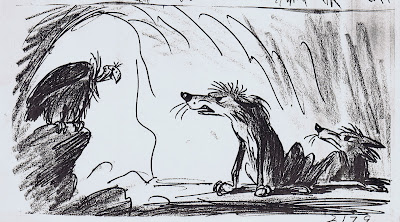 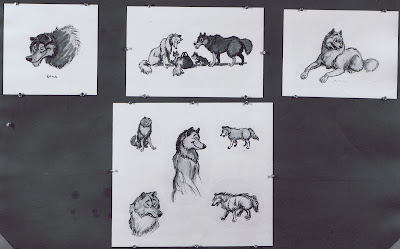 Milt Kahl looked at Peet's and Anderson's work, combined design elements and drew them with delicate realism. These drawings show research for Rama, the father, Akela, the leader of the pack and the wolf mother. 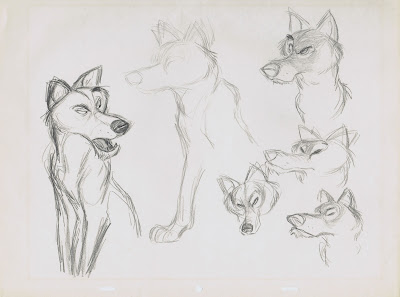 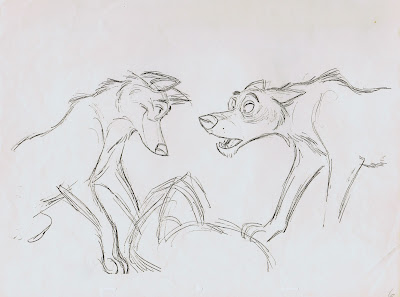 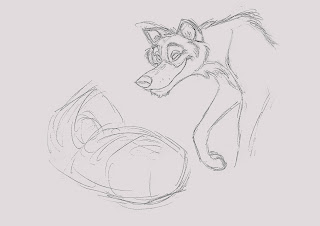 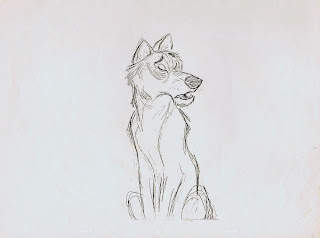 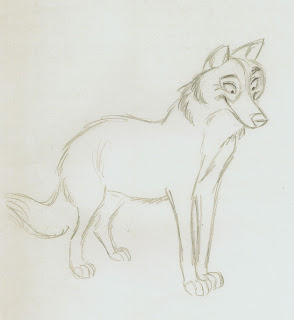 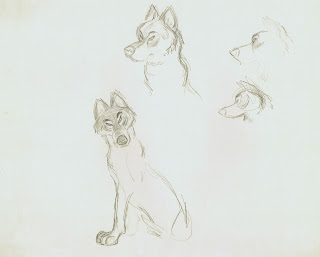 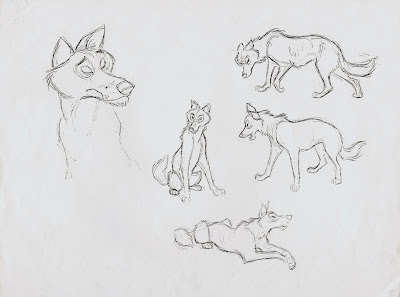 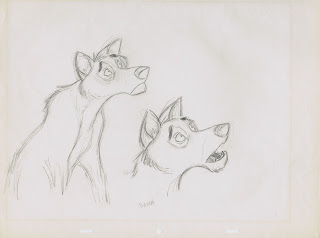 Hal King did the final animation of these characters. 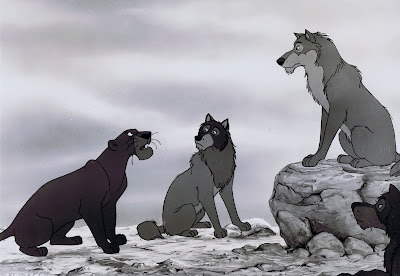