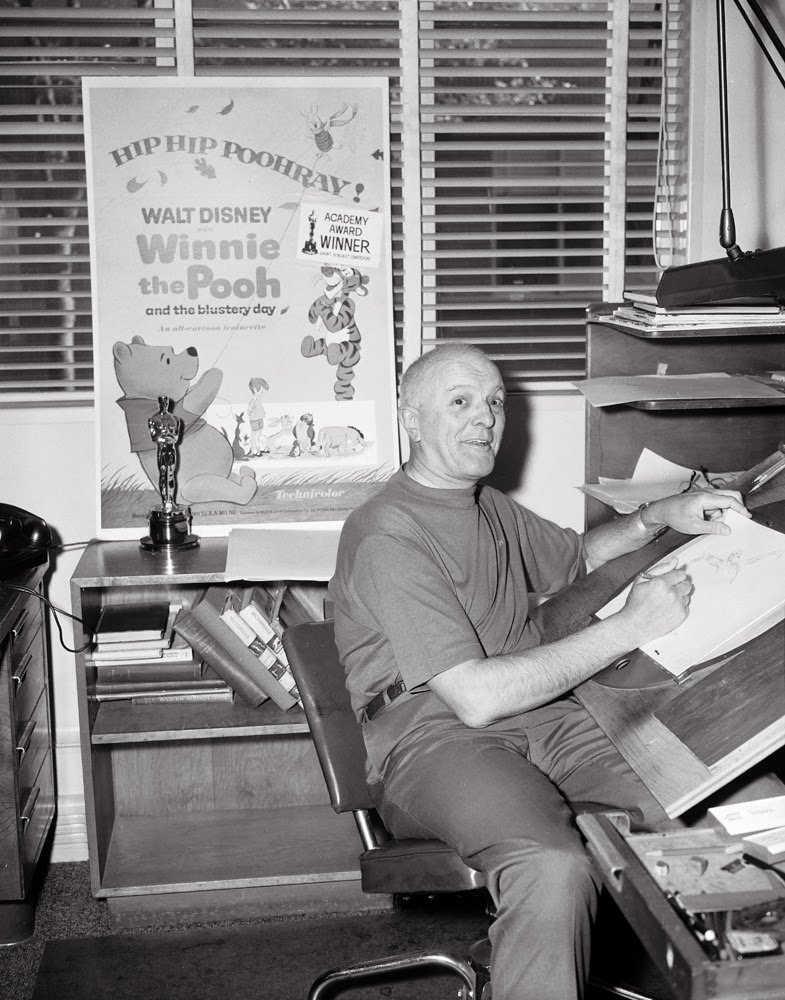 Just to add to my last post, this photo shows Milt actually animating that scene with Edgar, the butler, from The Aristocrats (He is working on key drawing #33). Winnie the Pooh and the Blustery Day had just won an Oscar, and a photographer was sent to animators’ offices to take pictures of various artists posing next to the statue and the film’s poster.
What’s more interesting though is what you see in Milt’s bookshelf: Two editions of Edward Muybridge photographic studies on animal and human locomotion. Those books are still available today and provide terrific study of how living beings move. I recall Milt commenting on these ancient photo collections from the era of the dawn of photography. In particular the animal edition had been useful to Milt whenever he was faced with animating somewhat realistic horses, deer or tigers.
Check out Wikipedia’s page on Muybridge:


Here are a bunch of Milt’s extraordinary Edgar rough animation drawings from different scenes. He did not care much for the movie as a whole, nevertheless when it came to doing his part, he gave it all he’d got. Superb drawing, staging and acting! 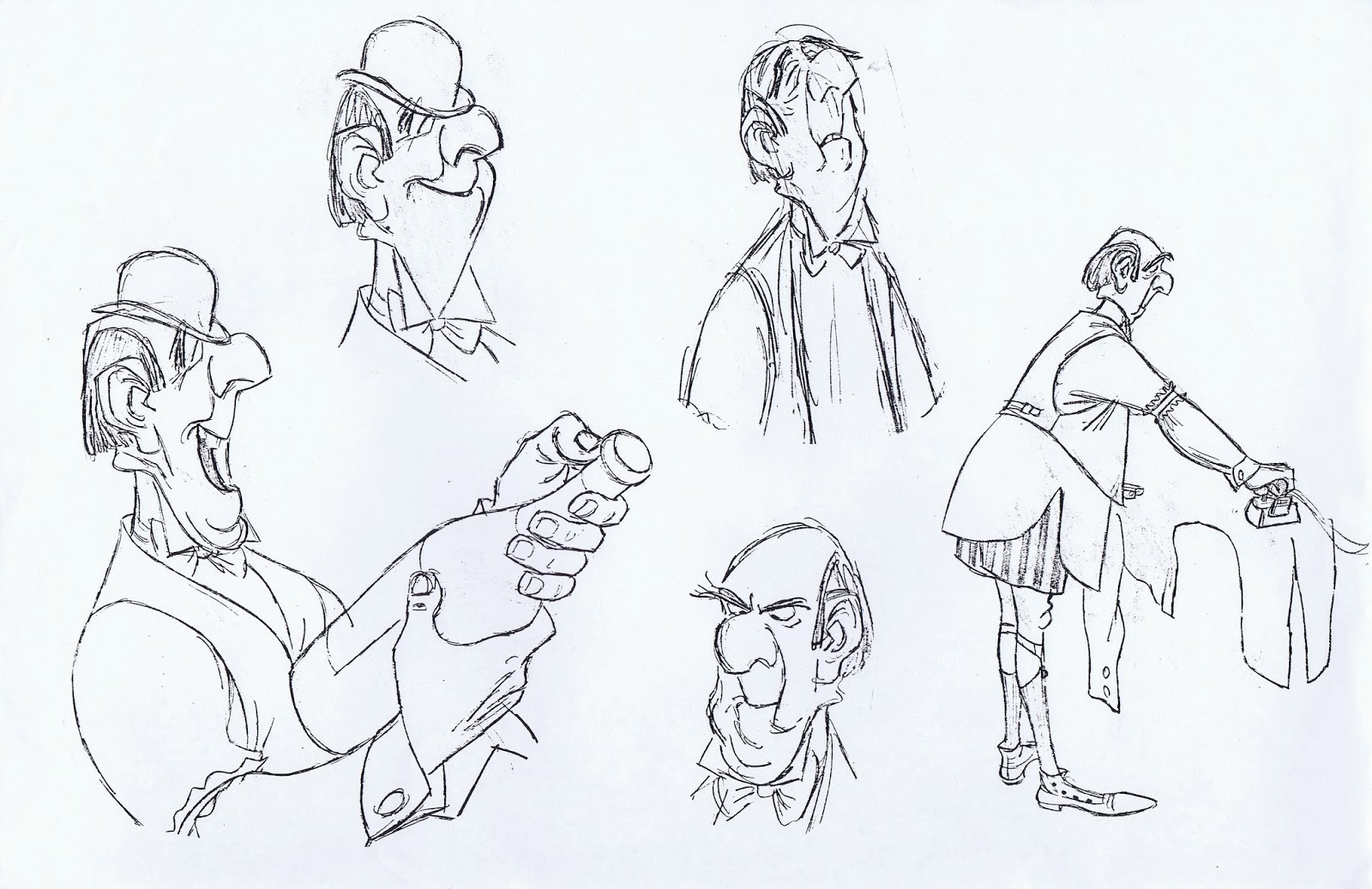 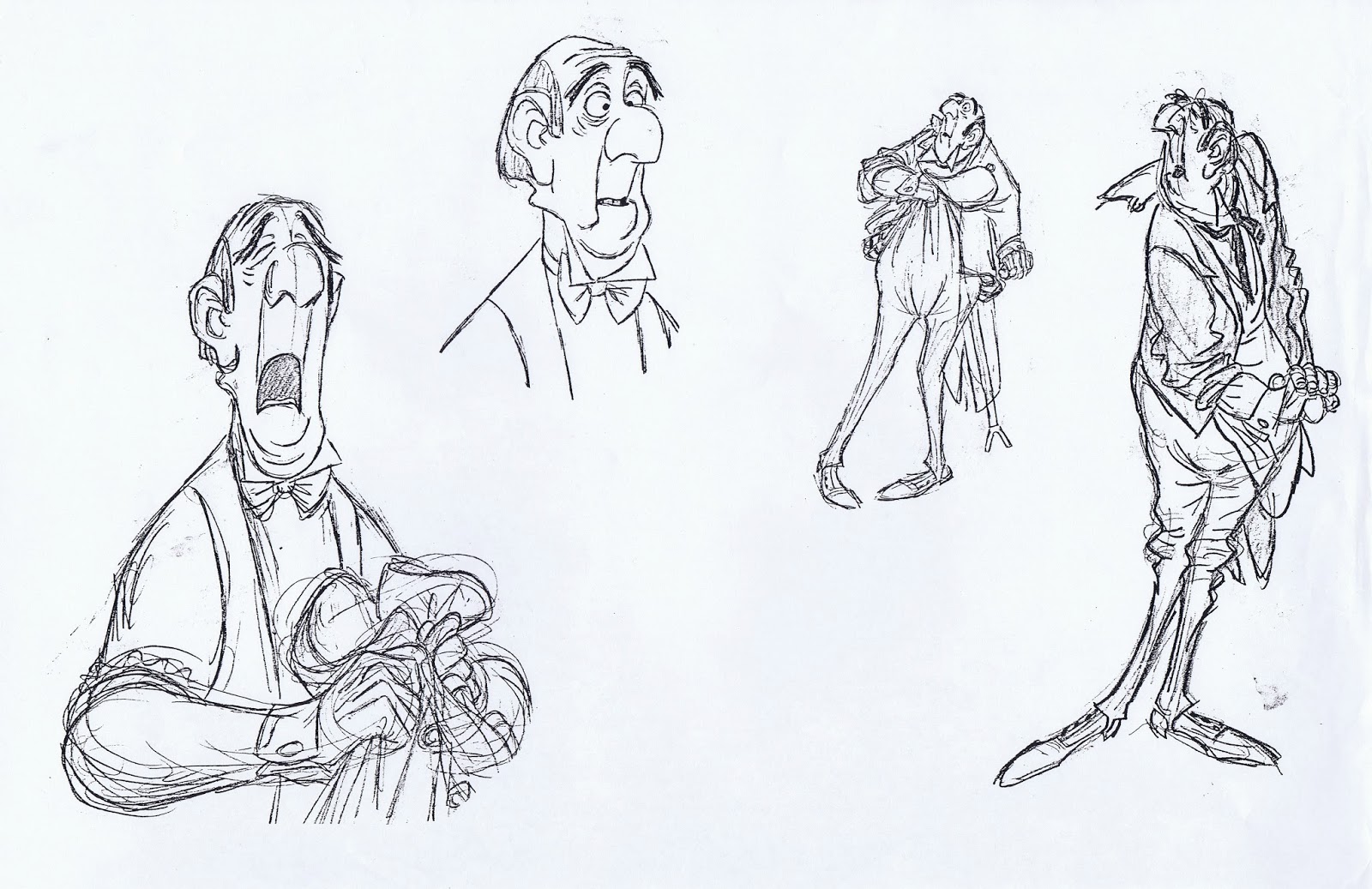 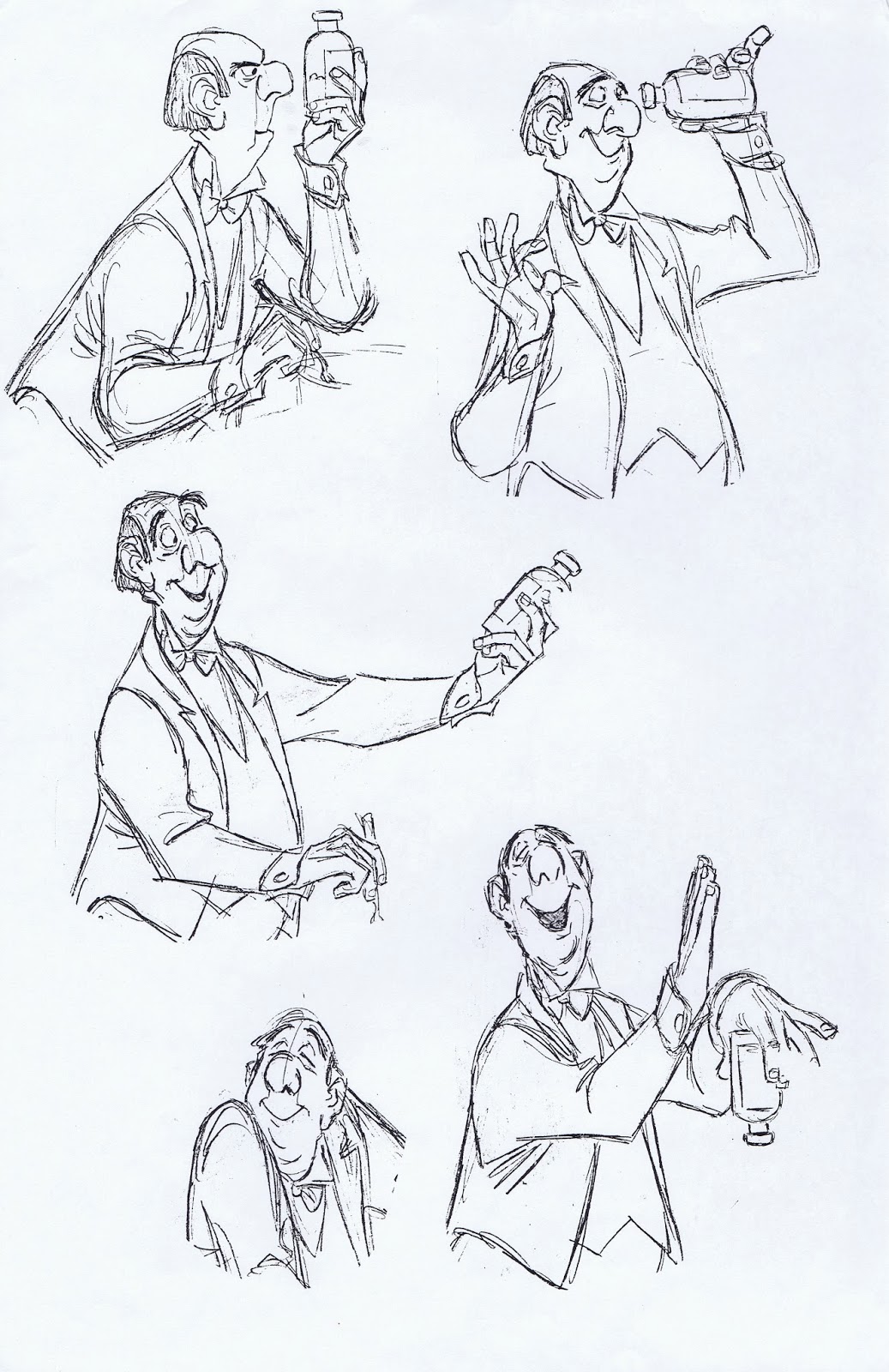 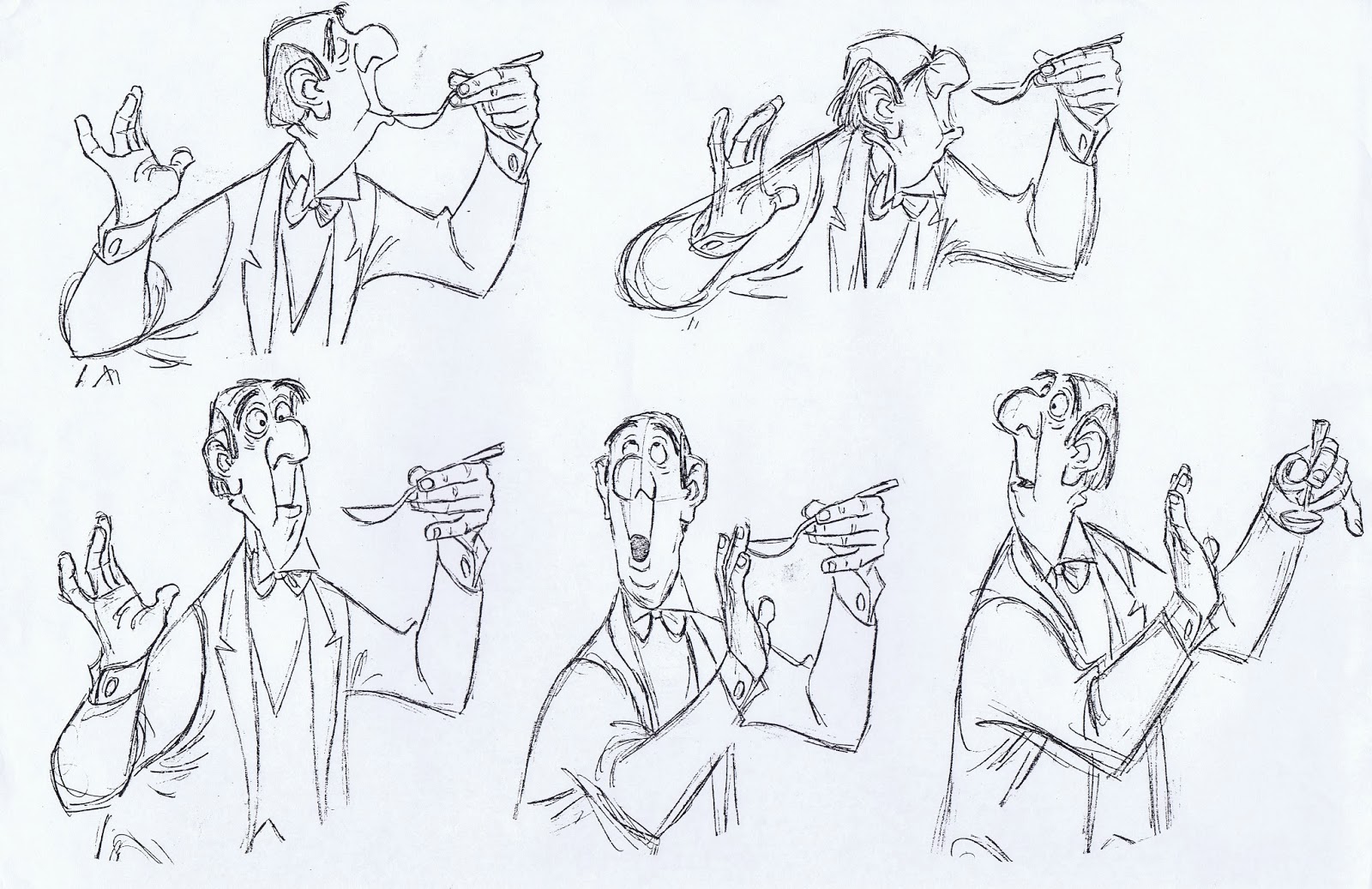 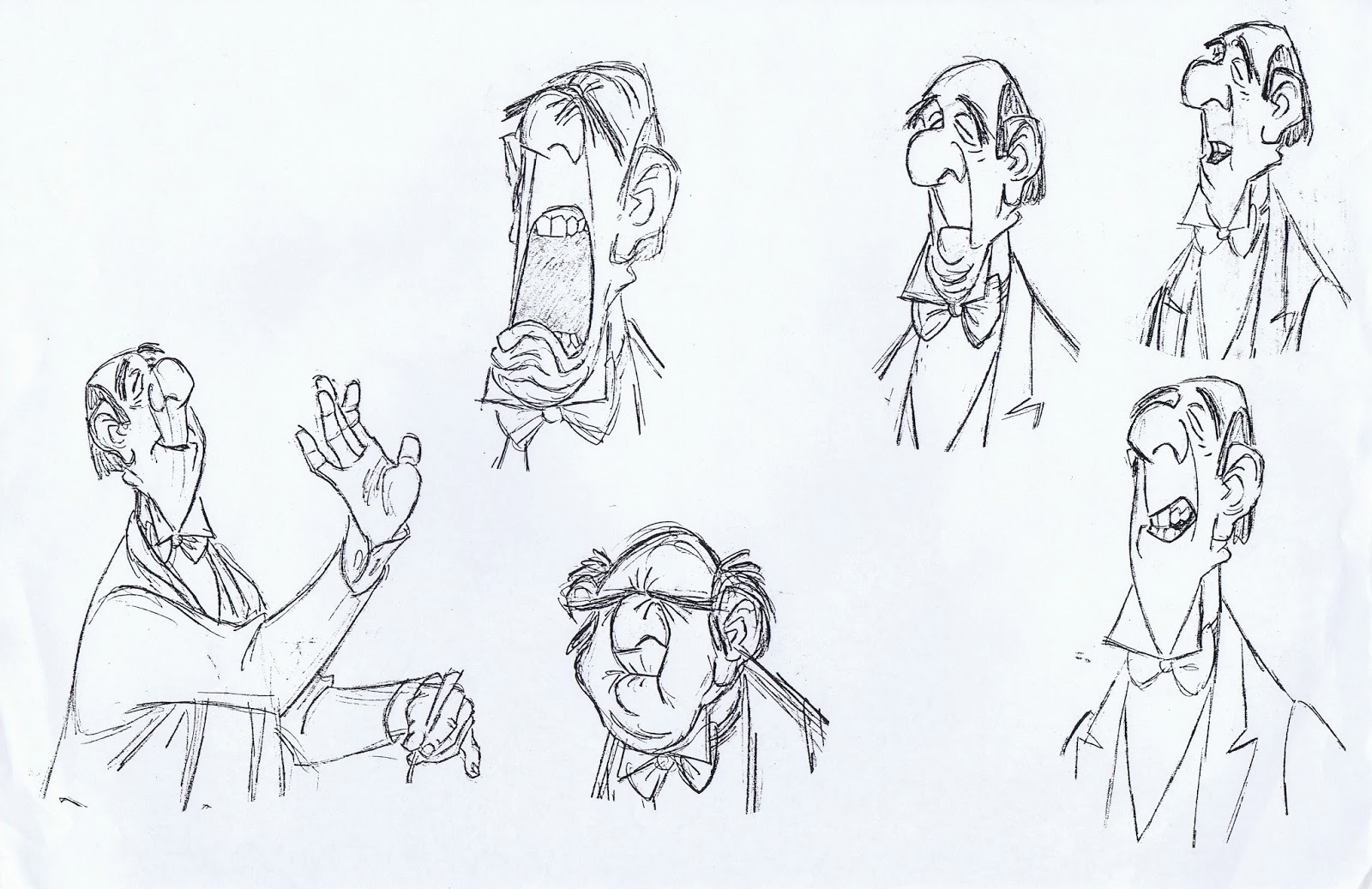