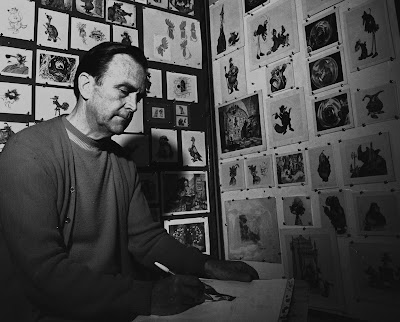 Ken Anderson was was an  artist who enjoyed exploring environments as well as characters for Disney films. In his days that was somewhat of an exception, most artists at the studio focused  on one of the two categories.
I guess today studios demand again that a Vis Dev artist is capable of not only developing backgrounds but also personalities for a film.

Here are a few wonderful examples of Ken's talent.
They show how to place characters in an environment in a way that presents mood combined with character development.

The films are 101 Dalmatians, The Sword in the Stone, The Jungle Book, The Aristocats, and Robin Hood.
I was lucky, I got to know Ken a little, he was somebody you could have stimulating conversation with about animation, art or whatever was on your mind. 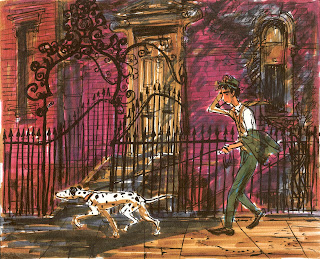 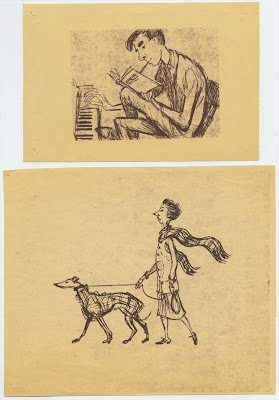 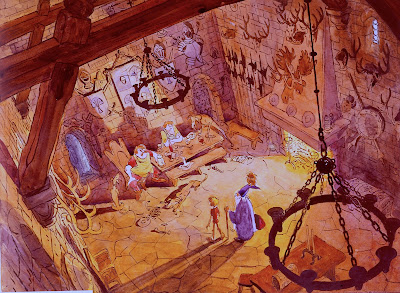 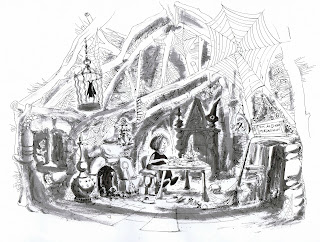 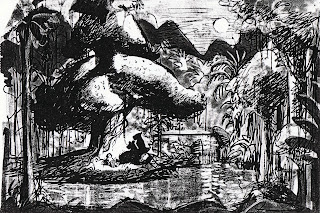 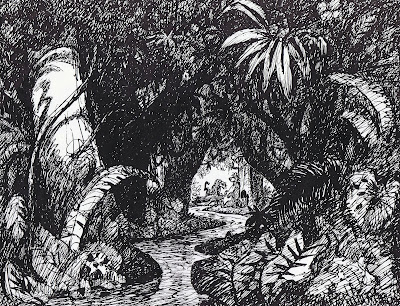 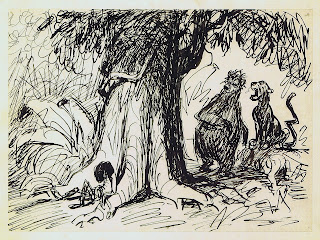 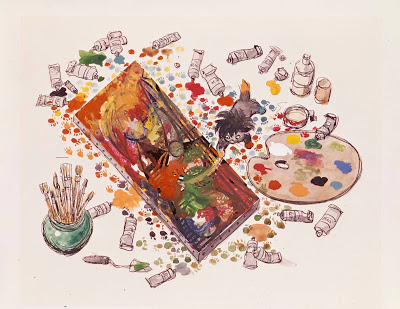 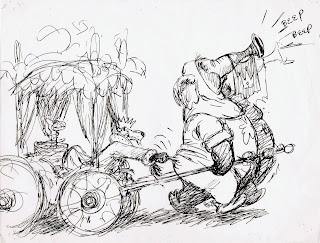