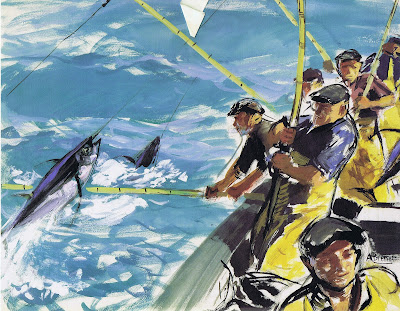 My rediscovery of this extraordinary French artist frustrates me for a couple of reasons:
First of all, since he passed away as recently as 2005 in Paris, I could have made the effort to meet him, when I was living there.
Secondly, I love his animal studies, but very little of this work is published or available elsewhere.

Brenet was born in 1903, he showed artistic talent at a very early age, and in 1920 he enrolled in the Ecole des Beaux-Arts in Paris. His main focus became animal painting.
In 1929 his artistic interests changed when he boarded a trade sailing vessel which took him to the West Indies on a seven month journey. He became fascinated with daily life onboard, and started to paint the ship's crew, see ports and people from foreign cultures.
Later his objects were also airplanes, trains and scenes from manufacturing factories.

This is some of his early spectacular animal work. 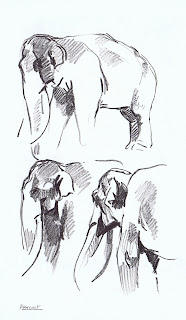 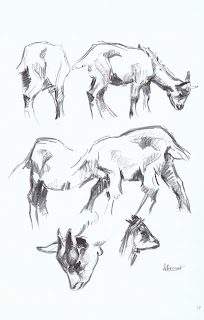 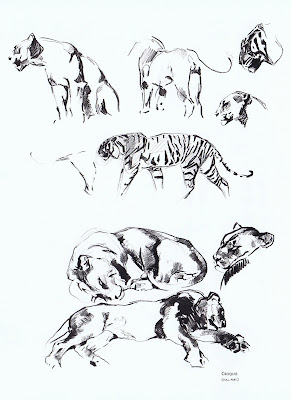 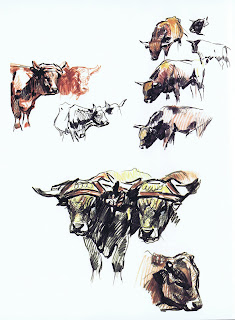 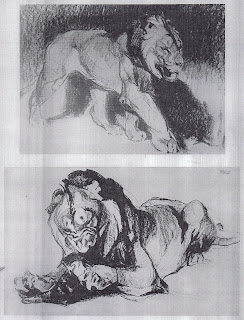 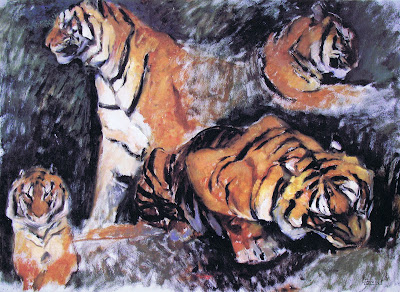 This one is a killer - no pun intended. Great inspiration for my film! 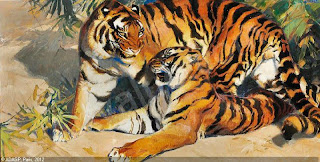 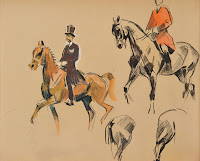 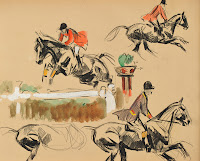 These paintings represent a small cross section of his life's work.
The style reminds me of some American Illustrators from Brenet's generation. Confident brush strokes loosely applied give you accurately observed environments and situations. 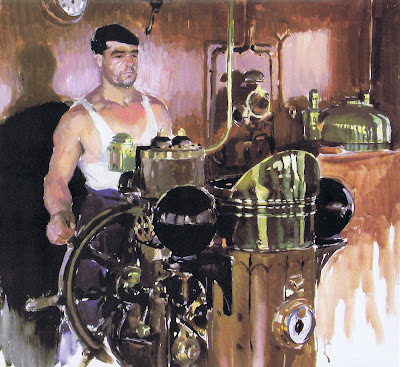 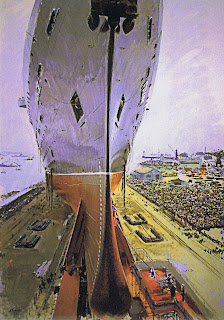 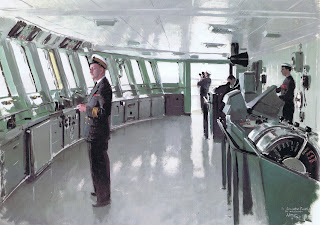 His paintings often seem to approach photographic realism.
But just like a John Singer Sargent painting, the result is actually impressionistic. 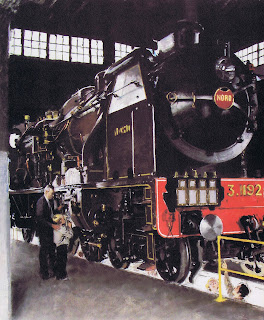 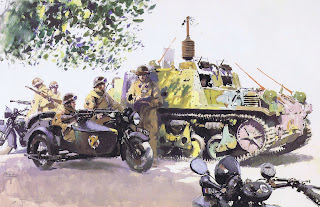 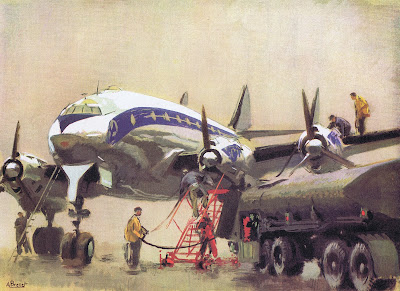 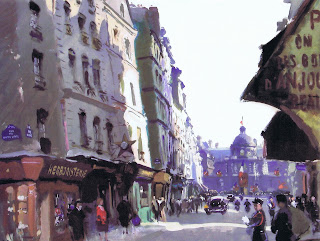 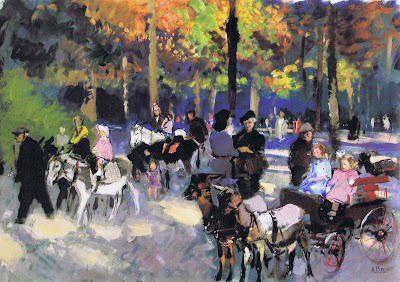 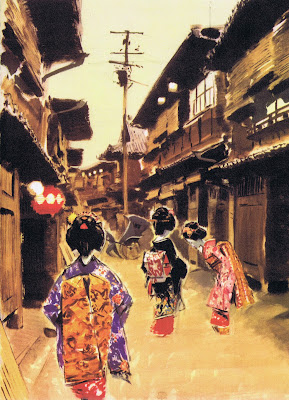 I still haven't given up on sometime finding more of his great animal studies.