Part 2 of classic Disney Vis Dev art begins with The Legend of Sleepy Hollow and ends with The Rescuers. The films that followed were drawn by a new generation of animators, classic Disney ends right here in my opinion.
Mary Blair, the first lady of visual development, still dominated color and staging during the early 1950s. After that artists like Don DaGradi, Eyvind Earle, Walt Peregoy and Ken Anderson put their mark on the look of the films.
And there were politics. Mary Blair had been a favorite of Walt, to the dismay of several artists. Eyvind Earle was fed up with animators, who felt that his backgrounds out staged their characters. He left right after Sleeping Beauty. Ken Anderson and Peregoy disappointed Walt with their graphic visions of Dalmatians and Sword in the Stone.
In those days it wasn't always easy to put forward your own creative efforts without offending the rest of the crew or the boss himself. 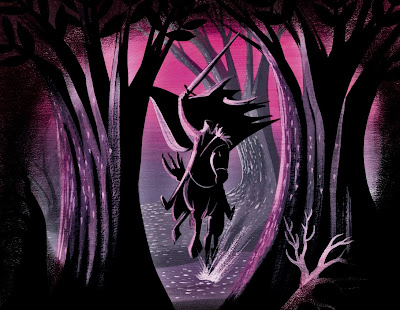 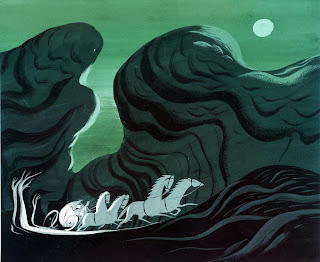 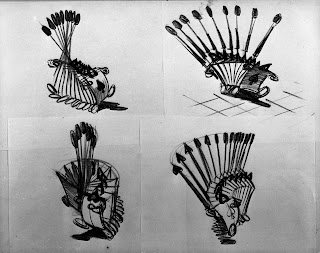 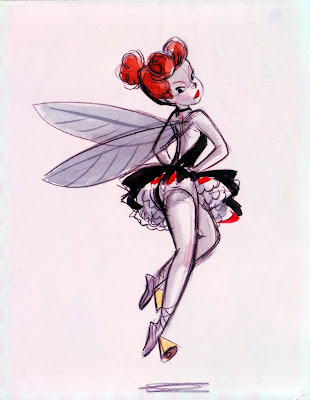 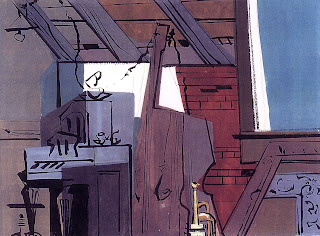 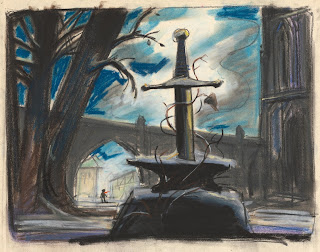 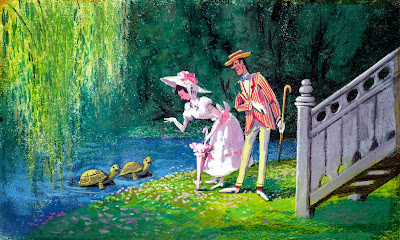 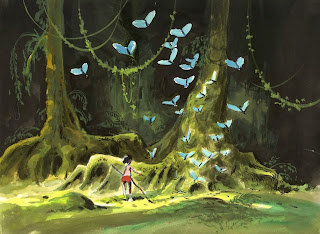 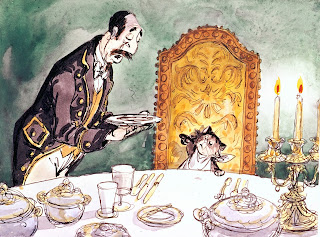 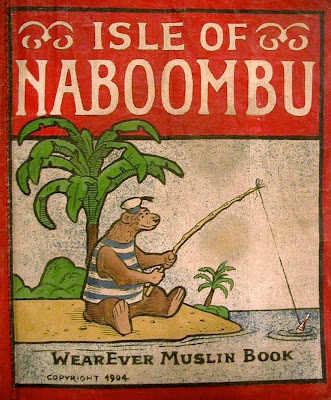 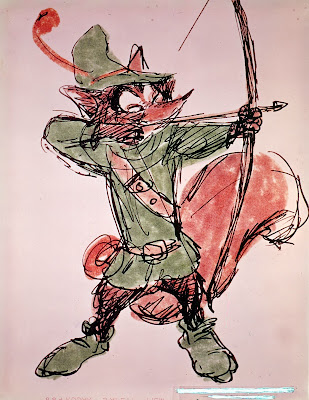 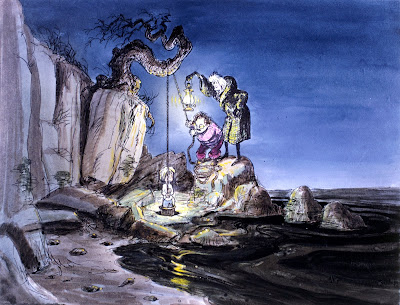