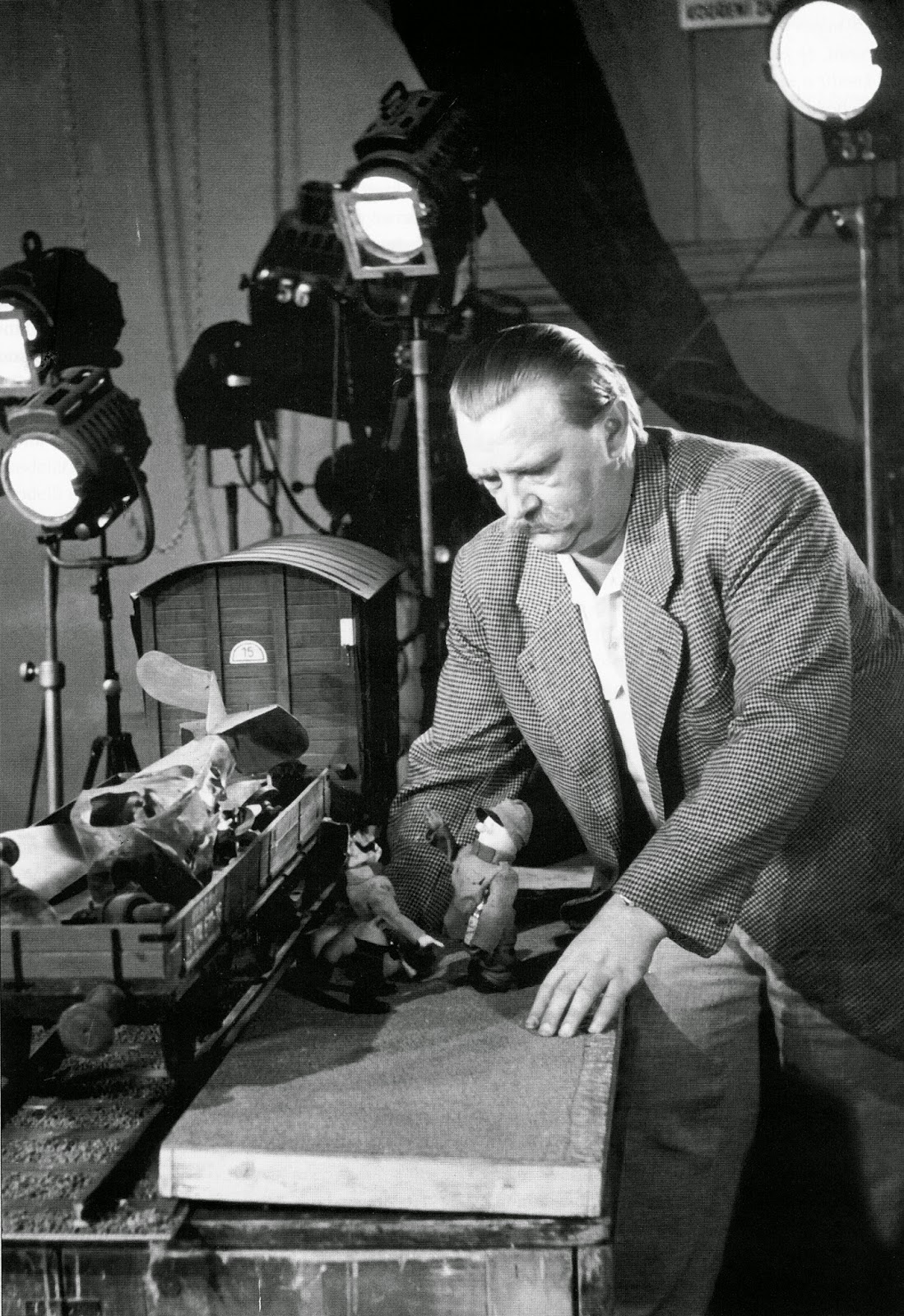 Jiří Trnka (1912-1969) was a Czech puppet animator/director, children book illustrator and fine artist. Some people called him the Walt Disney of Eastern Europe, even though the content of their films differed greatly. Trnka’s work often deals with social-political themes and therefor goes beyond entertainment.
I am absolutely in awe of this artist. Everything he did was an intense labor of love, but also a reflection of post WW II in Eastern Europe.
Michael Sporn, who is so terribly missed within the animation community, has posted a lot of great material on Trnka’s life and work:
http://www.michaelspornanimation.com/splog/index.php?s=trnka&submit=Search
I will have more on Trnka in the future, today I just want to show a few of his incredible book illustrations. These images take you to different worlds, full of wonder and surprise. 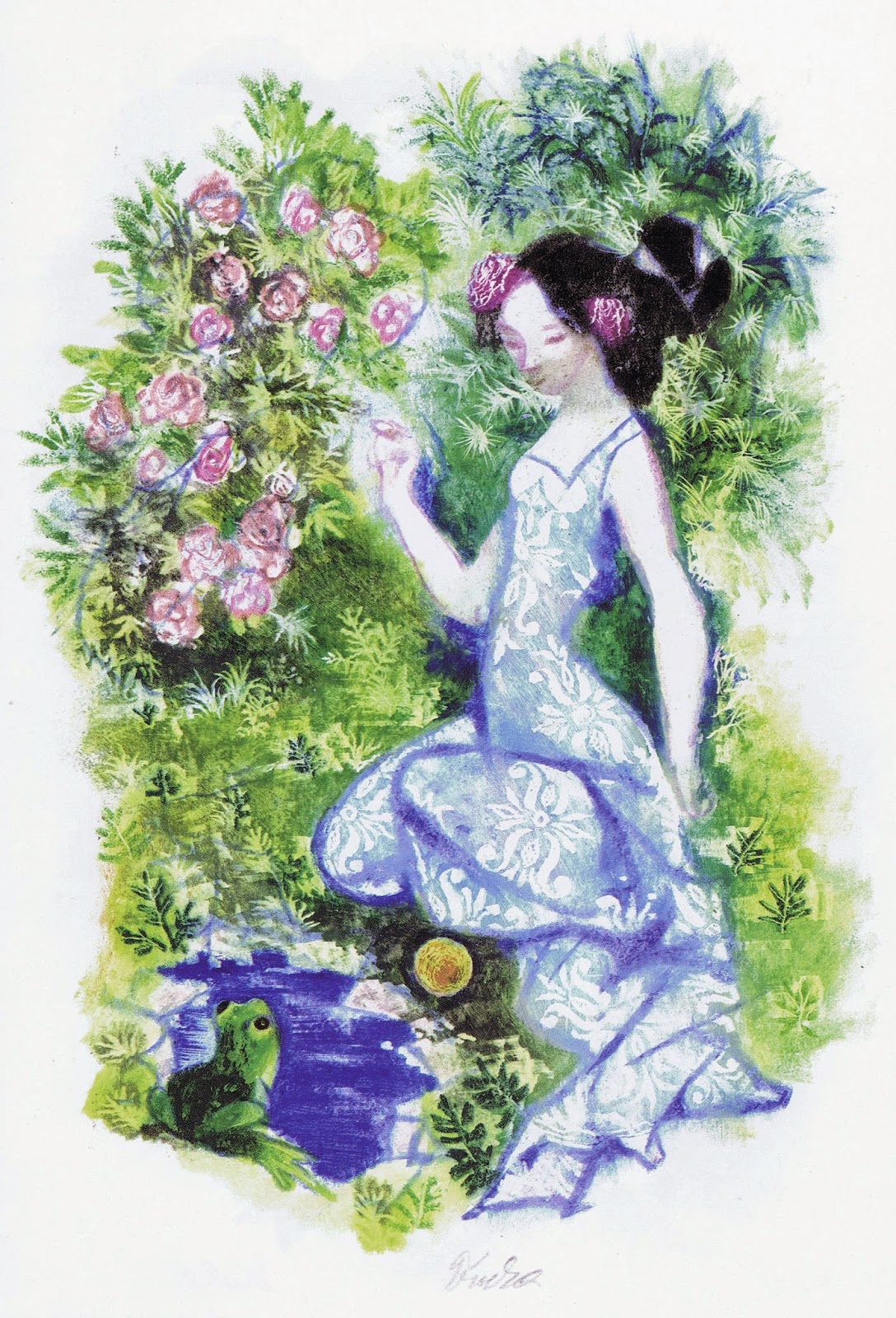 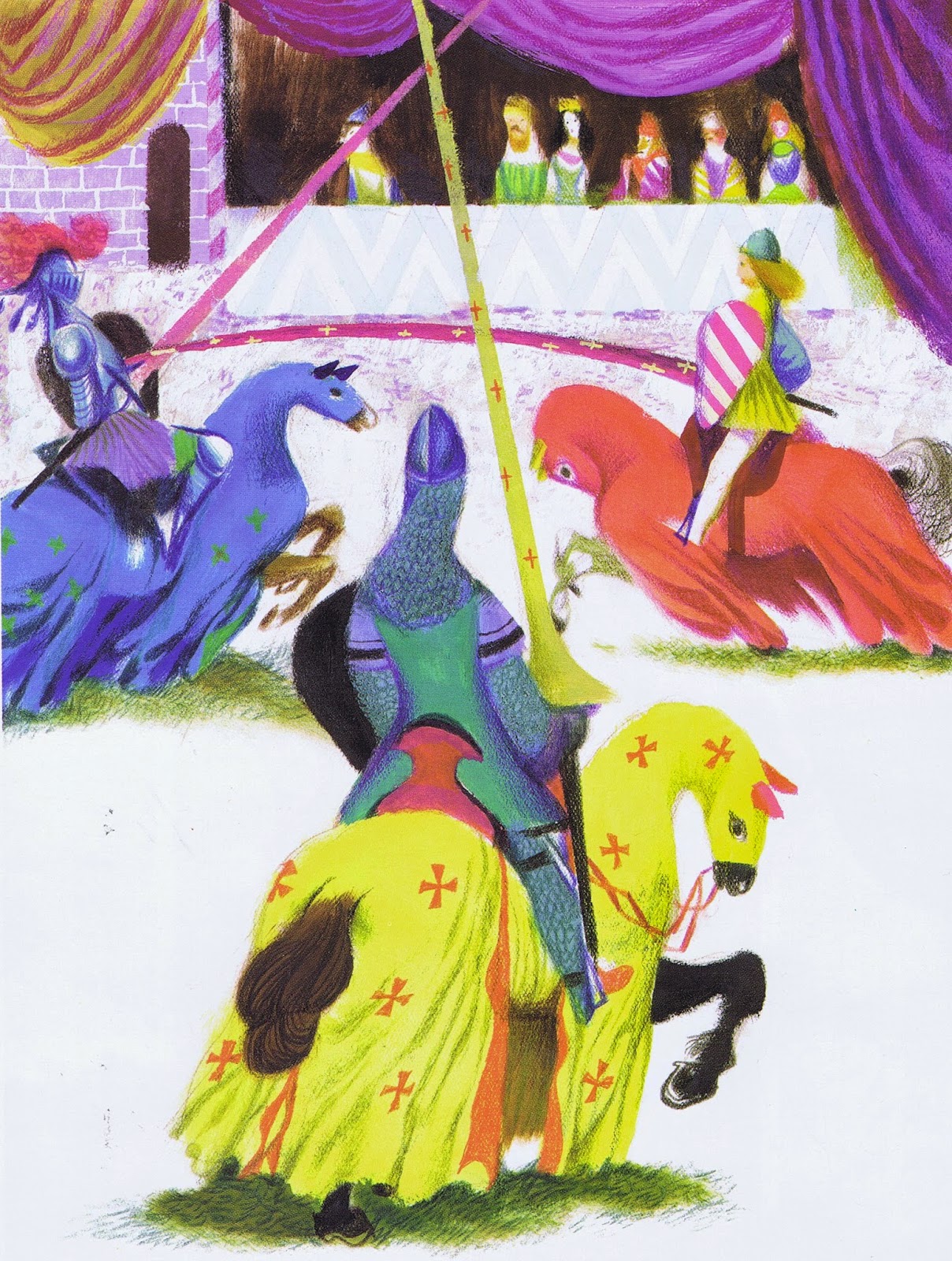 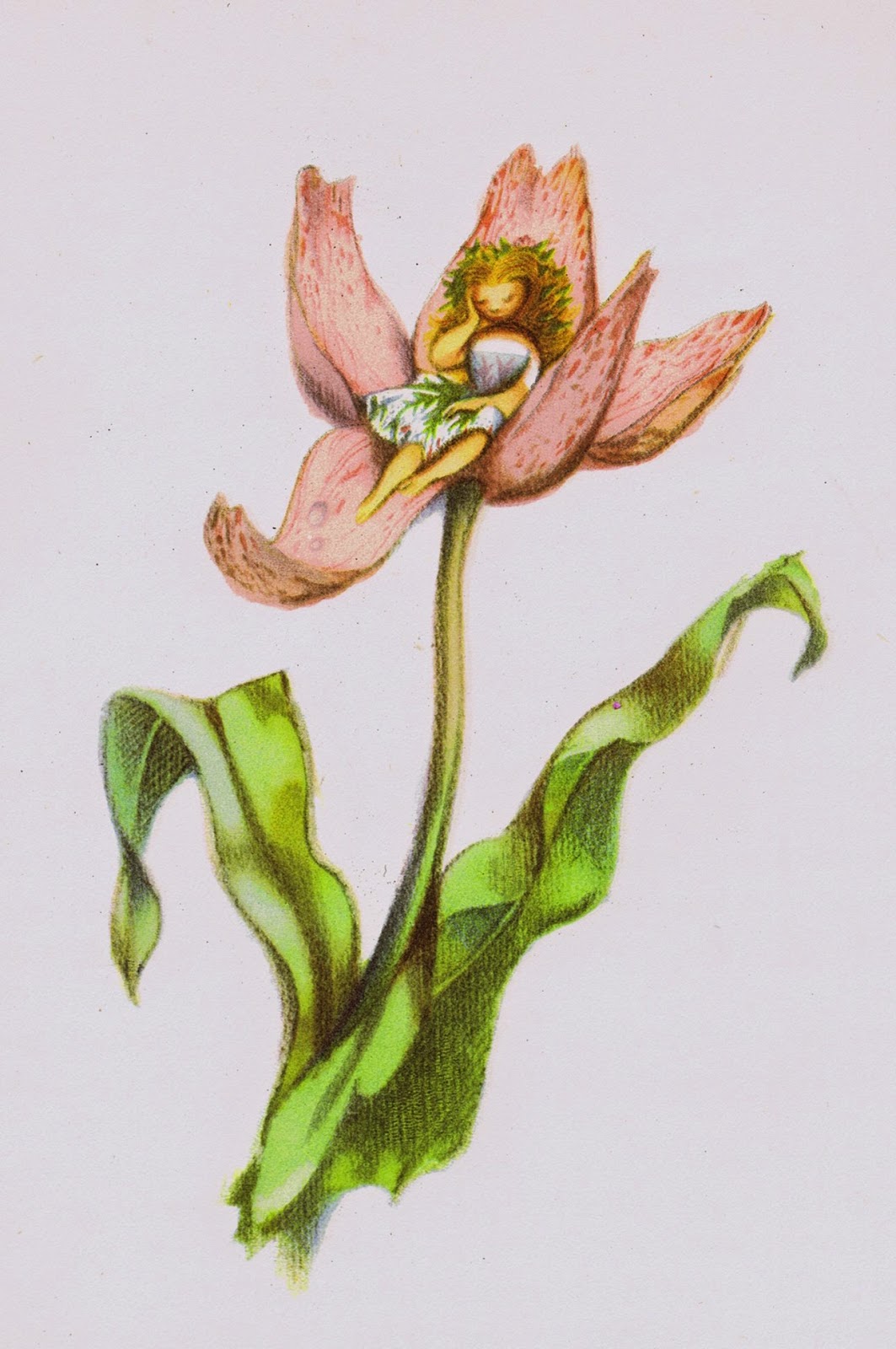 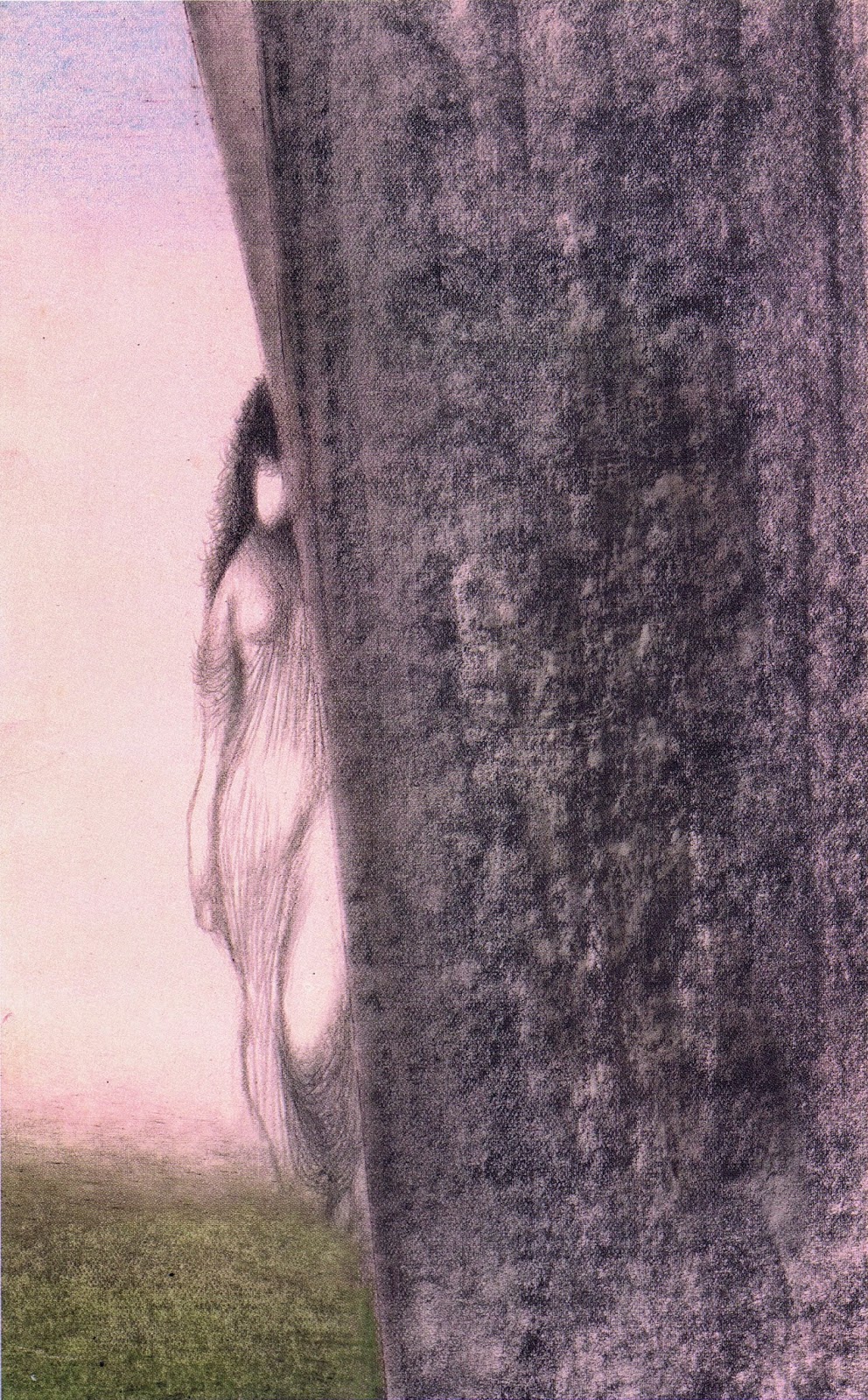 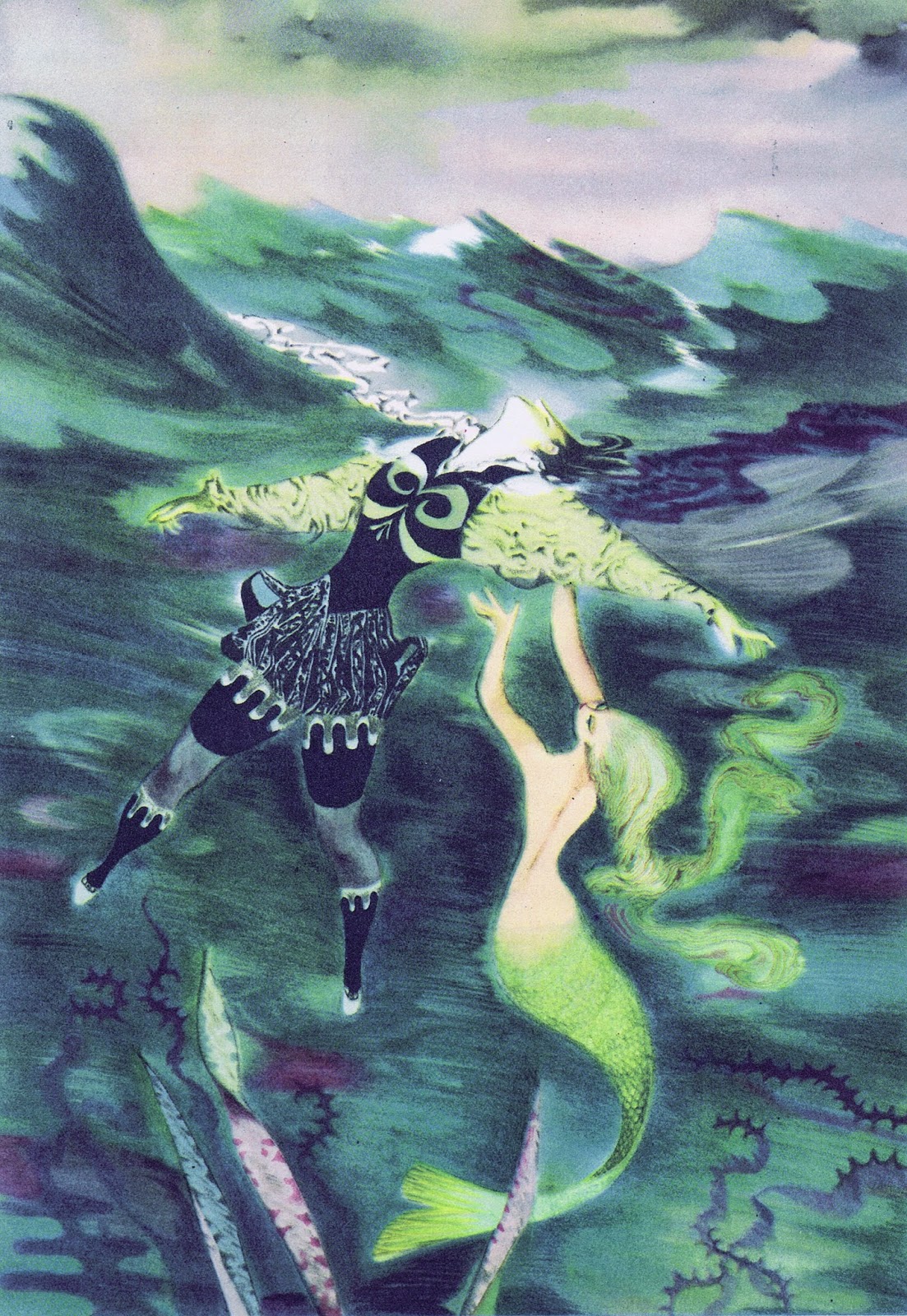 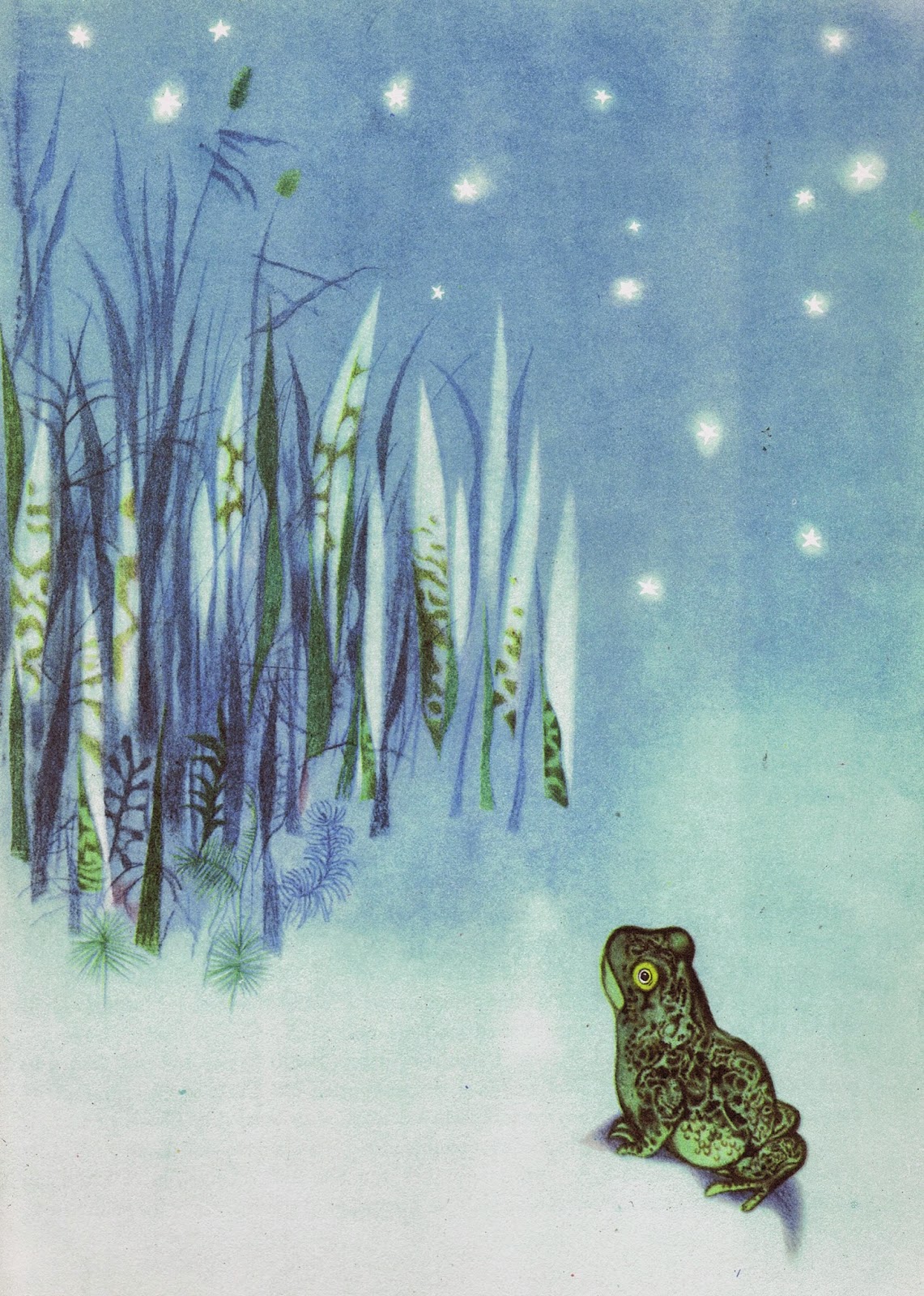 Trnka, genius, one of a kind!