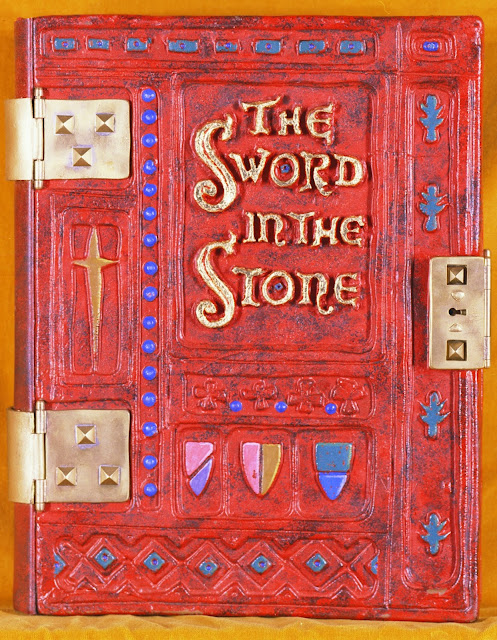 Toward the end of the year, here is another post featuring artwork from Disney's The Sword in the Stone. I love this beautifully crafted book which was created for the beginning of the film, as its opening pages begin to introduce the film's story. 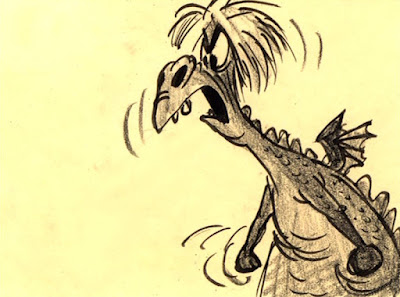 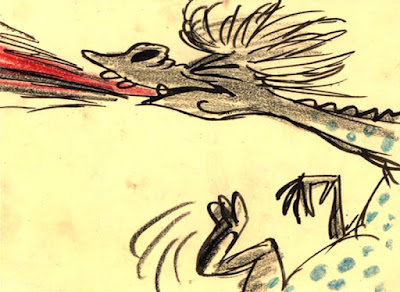 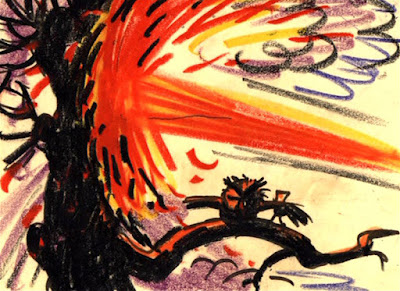 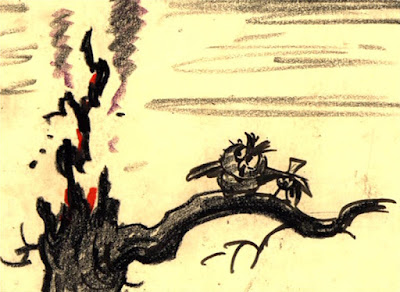 A couple of cel set ups from the film. The first one is an Ollie Johnston scene, the second one is by John Lounsbery. 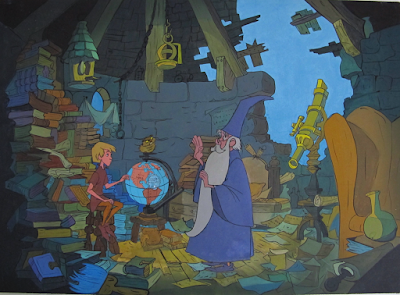 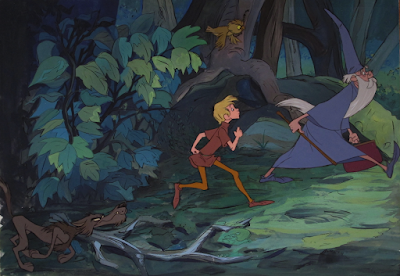 Bill Peet's concepts of Wart in his oversized royal outfit. 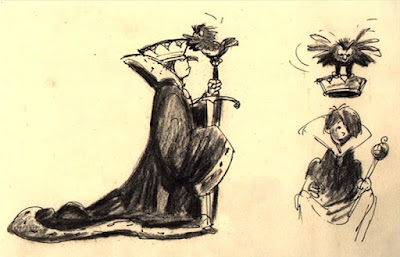 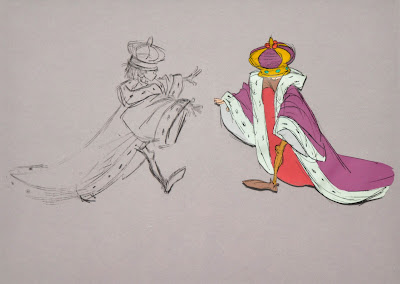 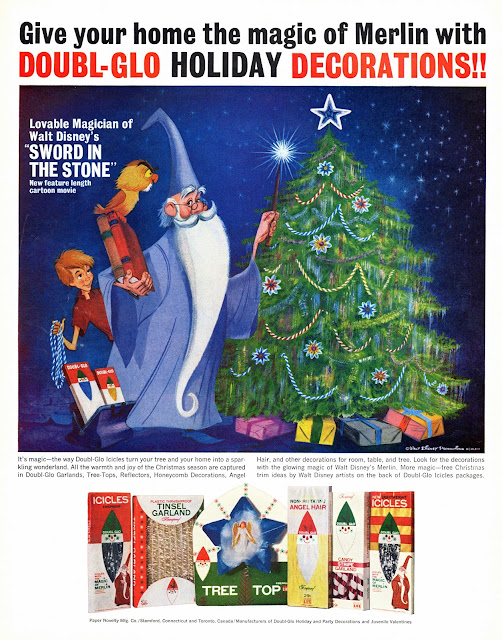 Here are links to a couple of previous posts about this film: