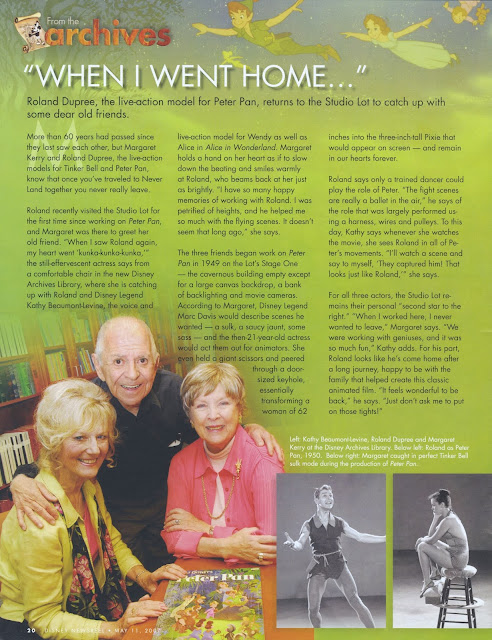 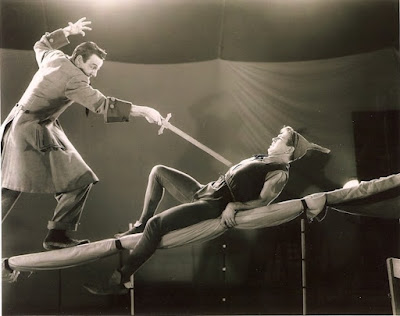 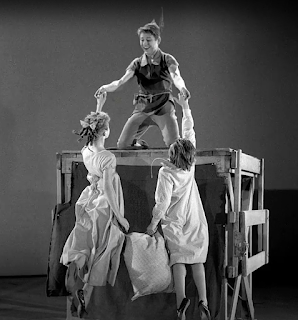 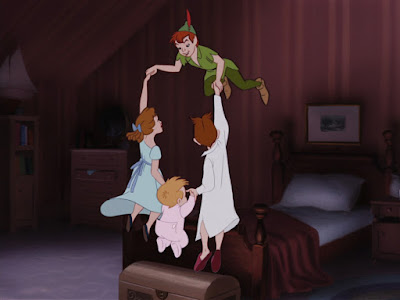 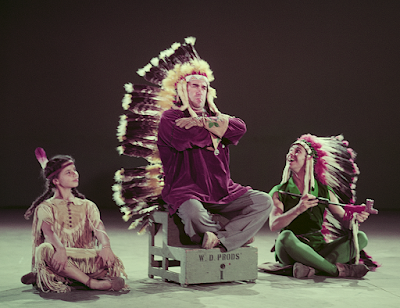 Posted by Andreas Deja at 11:38 PM No comments: