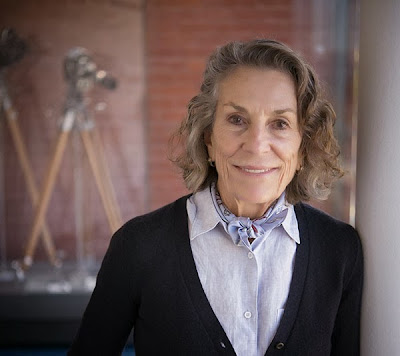 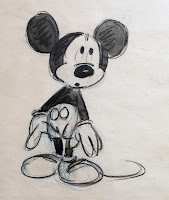 Most of you have heard or read by now of the sudden passing of Walt Disney's daughter Diane.
My heart goes out to her husband Ron, her children, but also to the wonderful staff at the Walt Disney Family Museum.
I met Diane years ago at the house of Marc and Alice Davis. Frank & Ollie's book on Disney Villains had just been published, and I brought a copy along with me. When I asked Diane to sign it, she politely declined. I remember her words:
"My family is very proud of our heritage, but we don't take credit for it."
At first I was surprised, but the more I thought about it, the more I respected Diane's point of view.
When Alice announced that we were all going to have lunch at the Tam O'Shanter restaurant nearby, Diane said: "Gosh…Dad and I used to go there all the time".
That phrase stunned me for a moment, after all only Diane (and her younger sister Sharon) could refer to Walt Disney as dad.

Over the years I had the chance to see Diane at various functions, my most recent get together was just last September in a meeting with Museum staff and members of her family. Diane was full of energy, full of ideas for future exhibitions, panels and events at the Museum.

Due to her strong will and convictions, all of us in LA can enjoy performances at the amazing Walt Disney Concert Hall, which finished construction in 2003, but only because of Diane's persistence and generous support.
Alice Davis said that Diane was like her father in many ways. When she wanted to get something done, she did it with passion, the best way possible, no matter how many obstacles might come her way.
To say that she will be missed is an understatement. 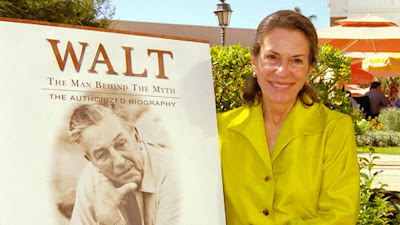 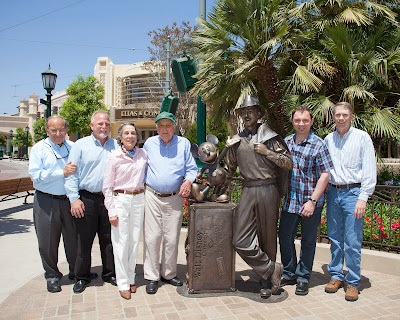