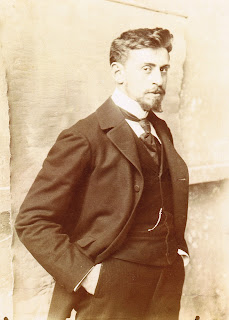 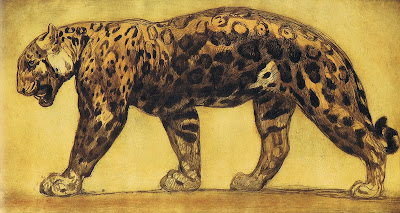 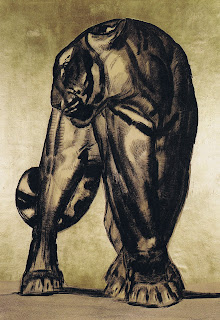 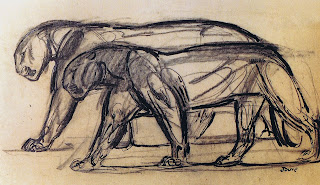 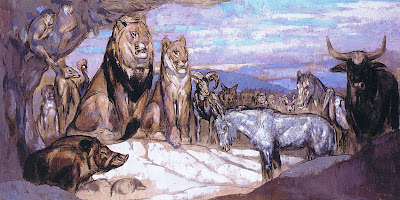 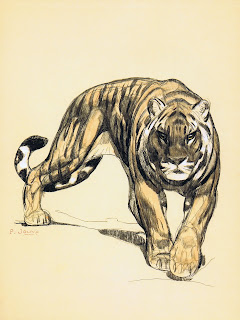 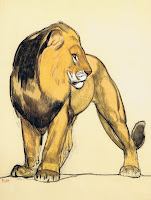 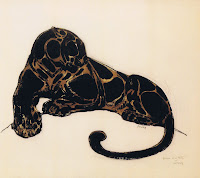 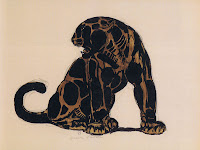 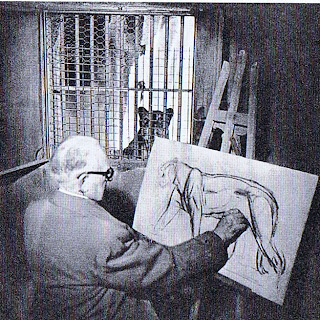 © Les Editions de l'Amateur
Posted by Andreas Deja at 12:03 AM