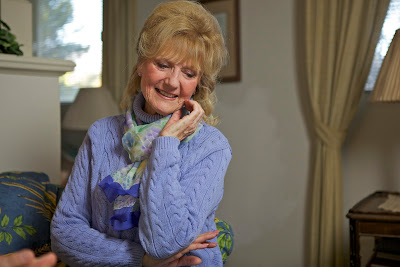 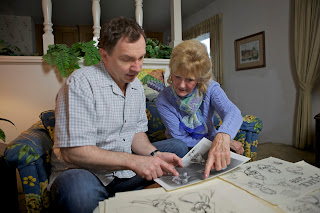 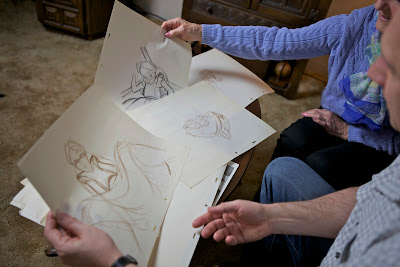 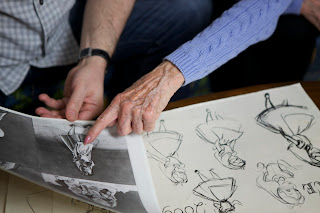 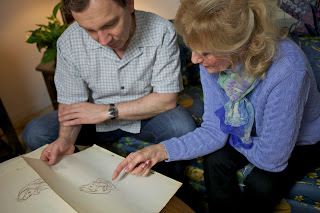 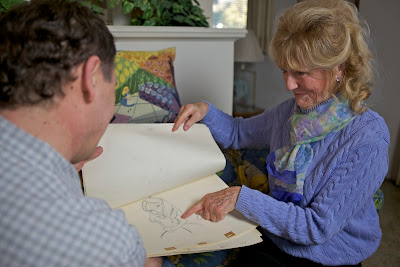 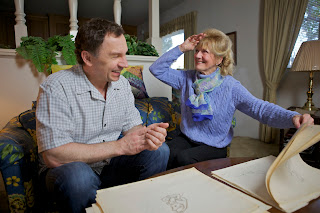 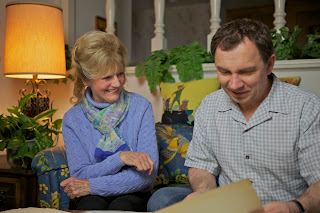 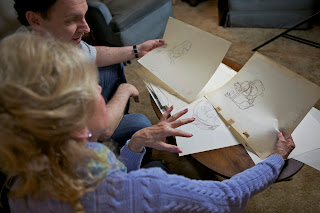 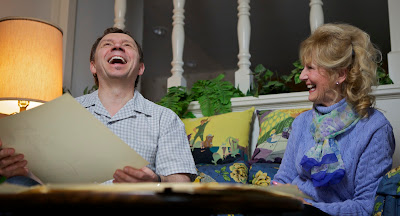 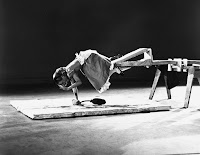 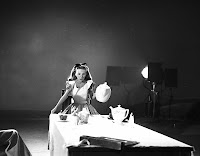 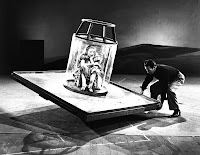 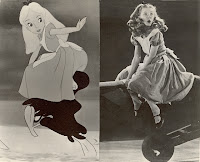 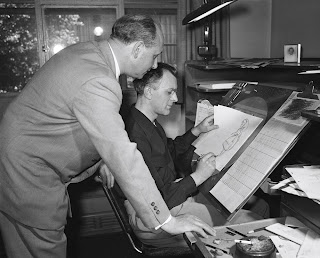 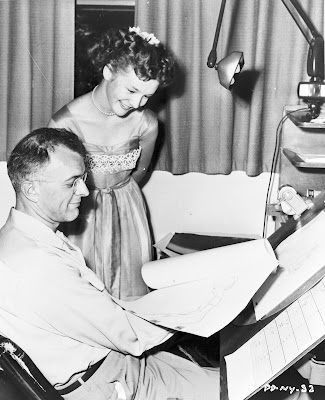 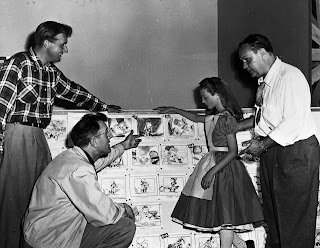 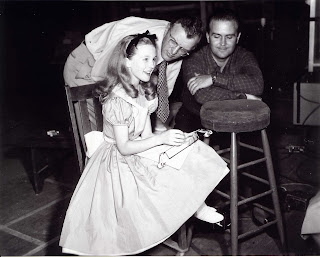 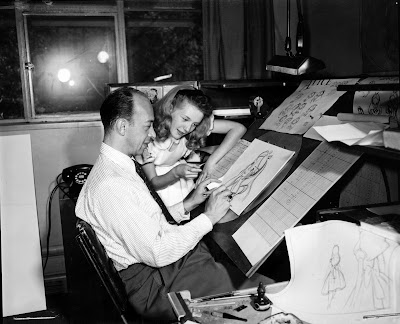 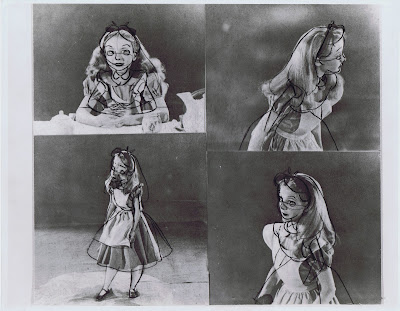 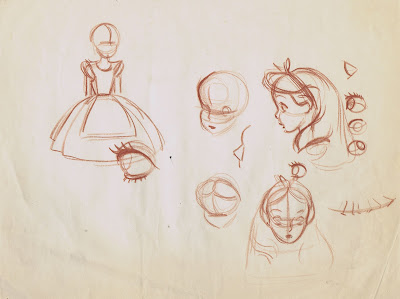 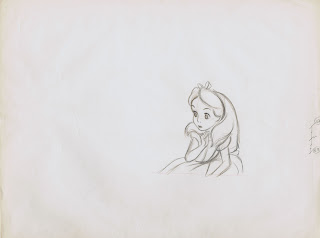 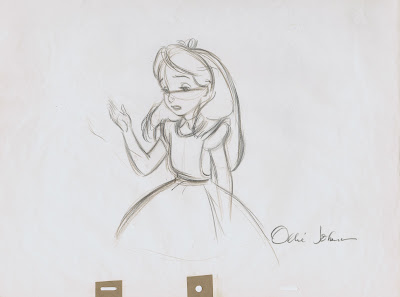 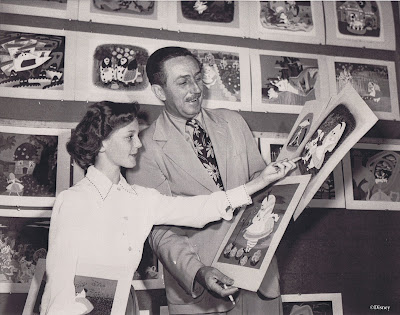 Walt and Kathryn looking at Mary Blair's work for "Alice in Wonderland"
Posted by Andreas Deja at 11:15 PM