A Better Ending for the Dragon Fight? 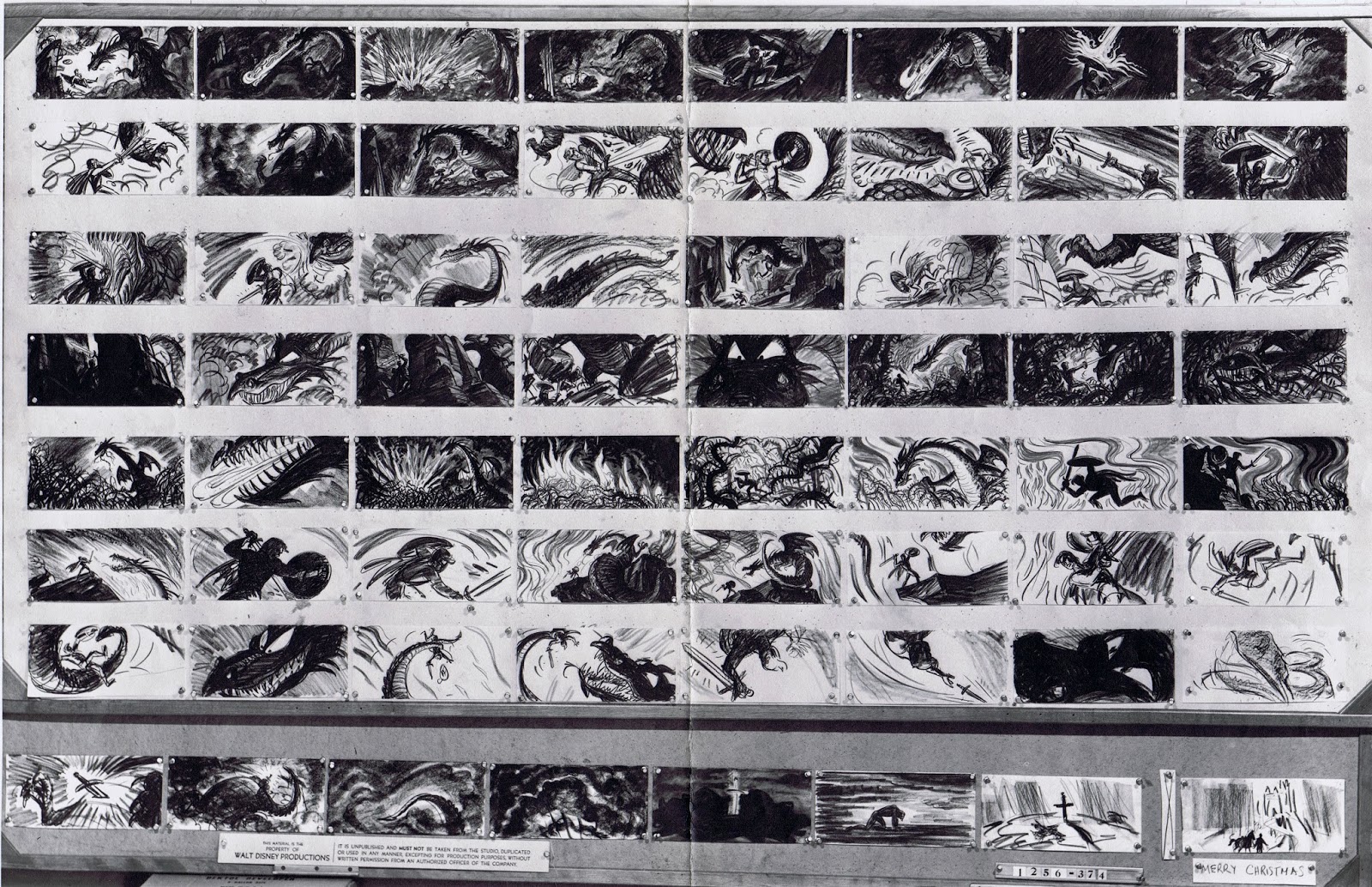 In December of 1956 these story sketches were photographed before being printed as photostats.
They show a highly dramatic version of the climactic fight between Prince Phillip and the Dragon for the film Sleeping Beauty. In some ways I find this sequence here more exciting than what ended up in the movie. The strong contrast of black and white brings out powerful silhouettes that add visual thrills to the continuity. Look at how the Dragon pursues the Prince by smashing through giant rock formations.
But what I like best is this very different ending to the fight. Prince Phillip actually delivers the final blow by himself, without the help of three Fairies.
He falls of the cliff, then lands on the Dragon’s tail. He is lifted up high toward the monstrous head…this seems to be it for him. But hanging upside down he gathers his last bit of strength and throws his sword toward the Dragon’s heart.
I think this makes him a stronger character. He doesn’t need the help of the Fairies’ magic.
And if you wanted to keep the idea of magic, the sword could glow brightly before being thrown, (as perhaps indicated in that one sketch).

Great stagigg and editing, interesting to see what might have been.
I love the “Merry Christmas” note at the end, looks like the board got finished just before the holiday break.
Does anybody know the name of the story artist? 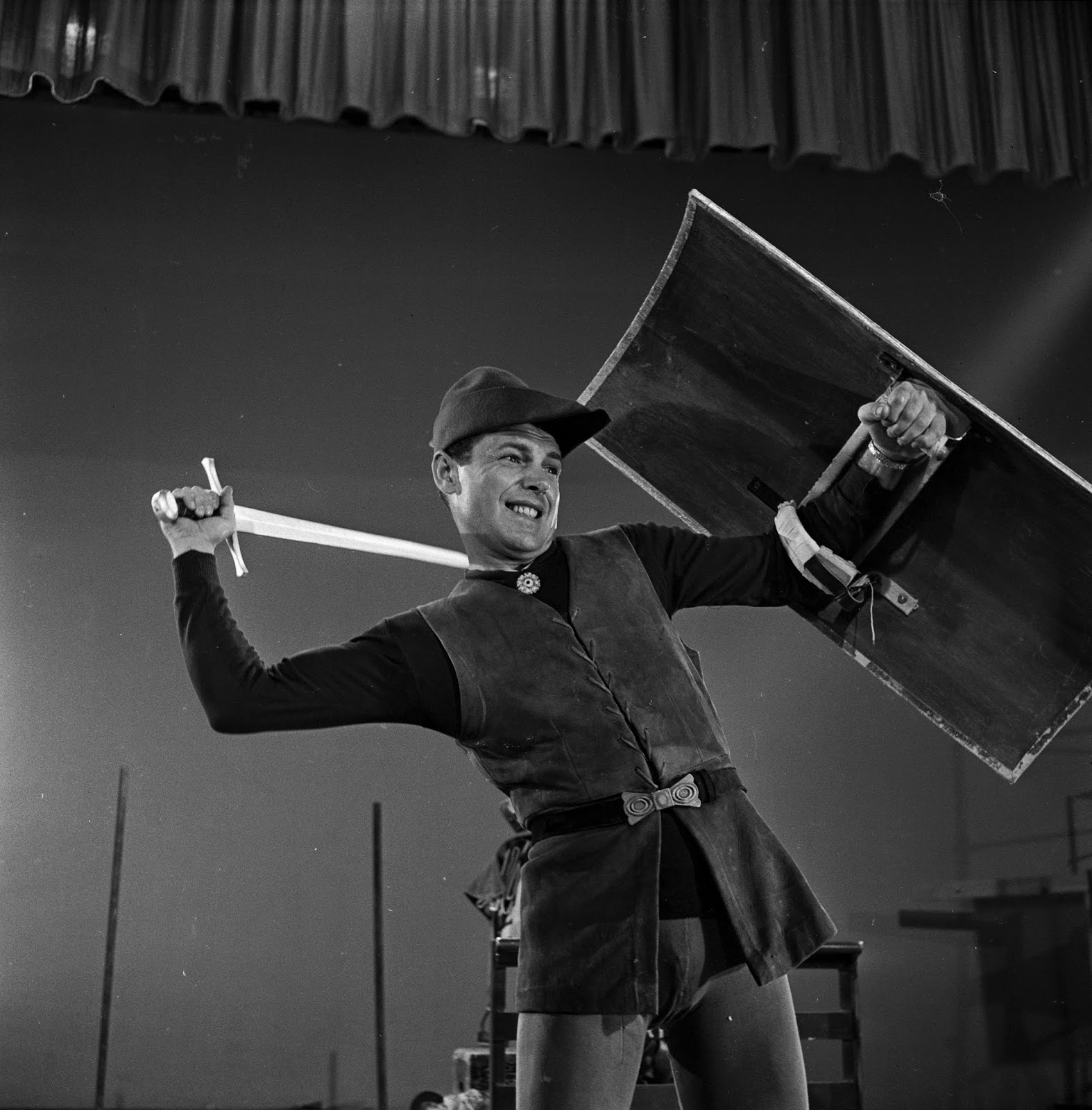 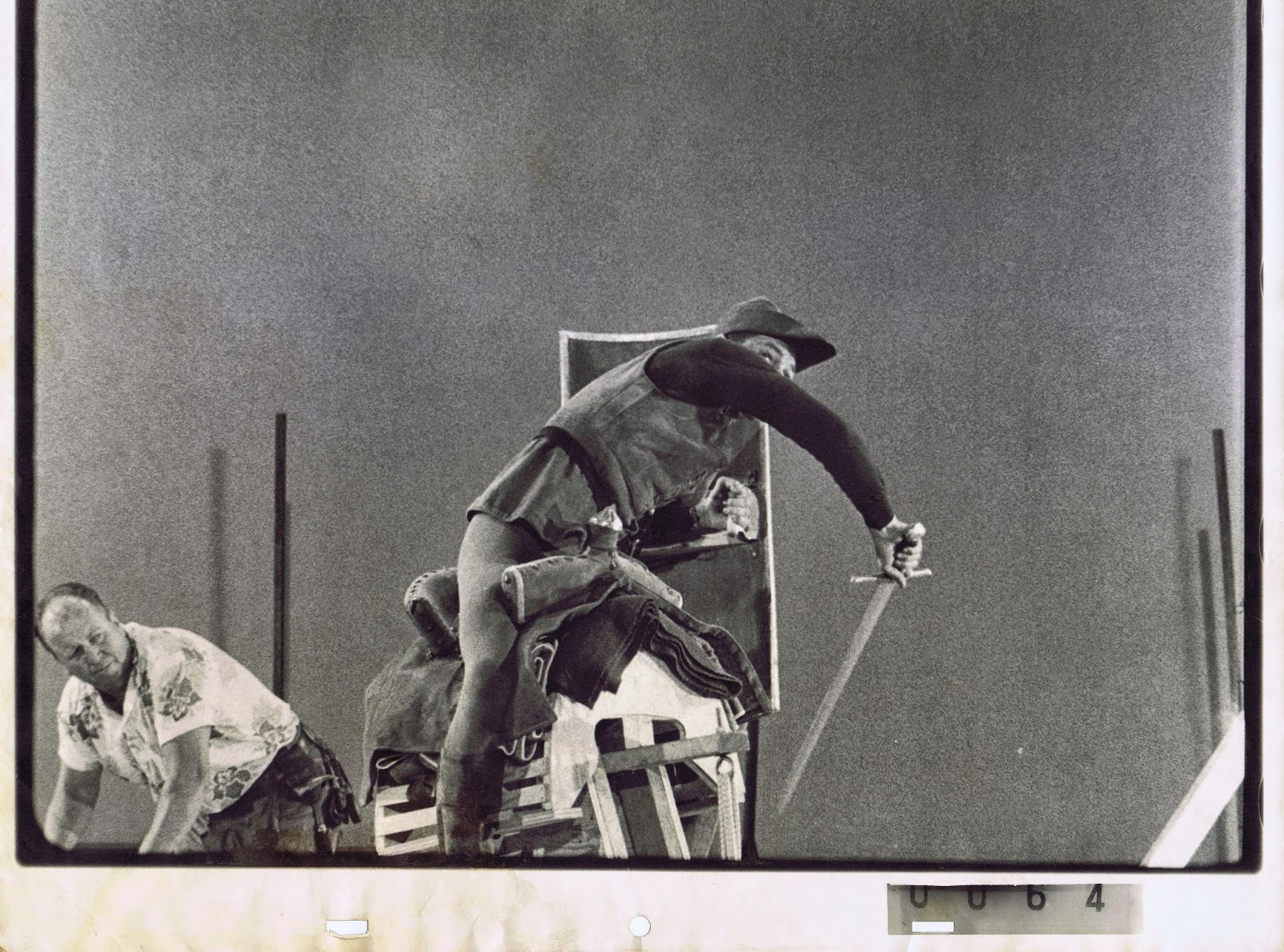 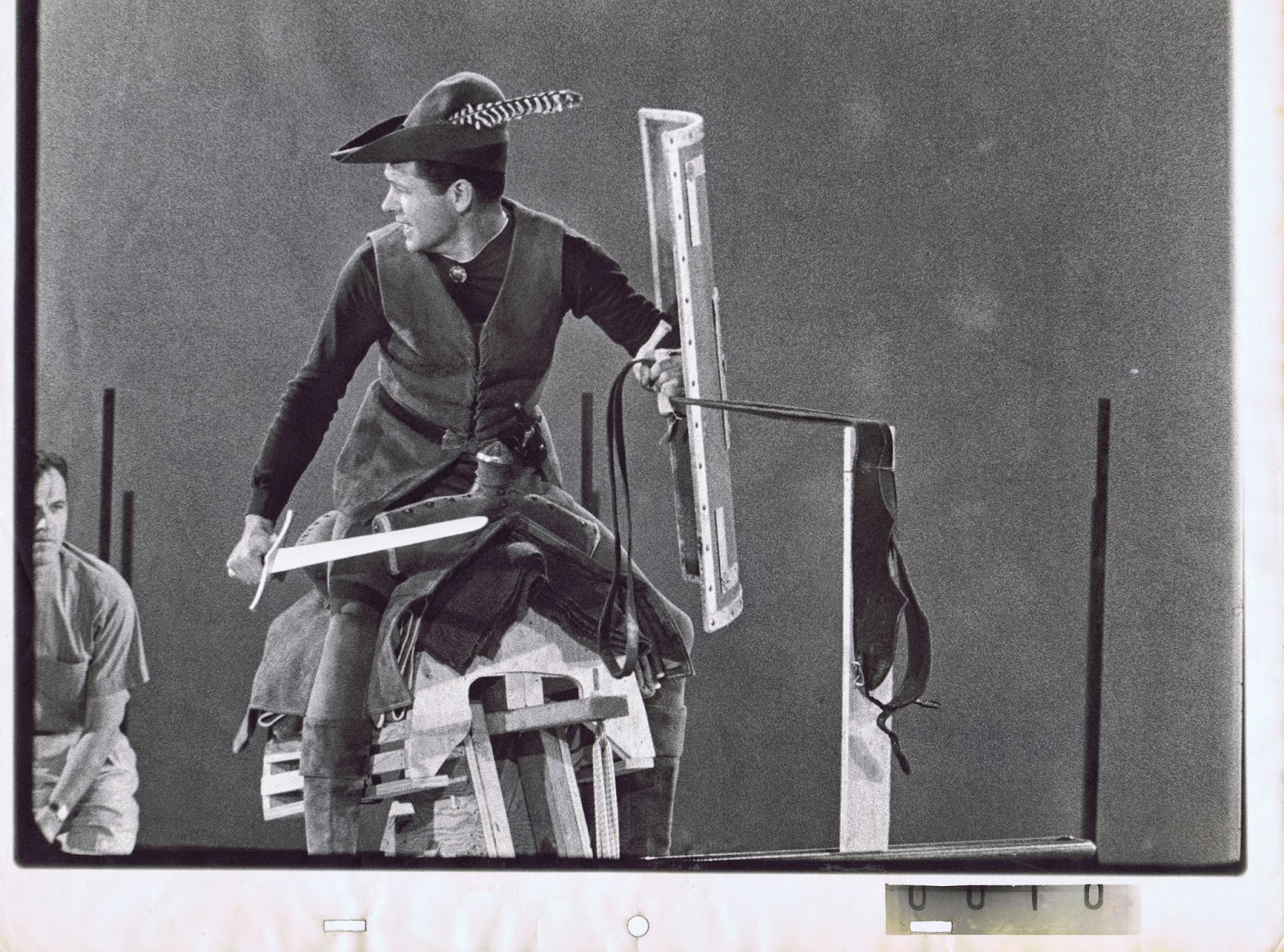 Here is a link to another post on Prince Phillip, in case you missed it:
http://andreasdeja.blogspot.com/2013/10/prince-phillip.html